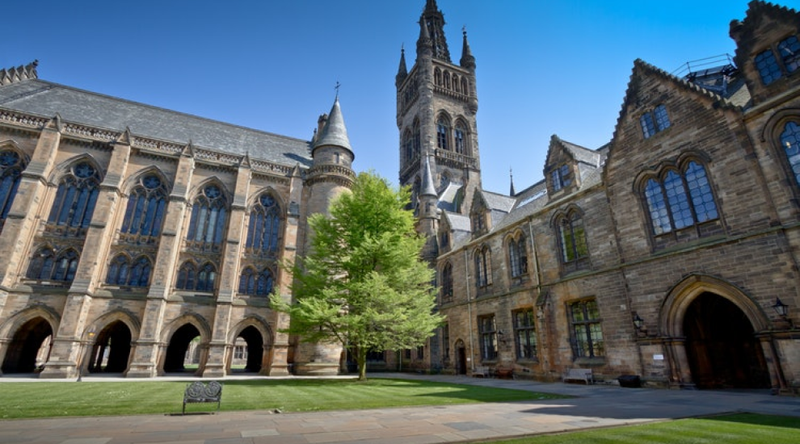 
Stranded Iranian students in the United Kingdom have turned to Bitcoin as a tool to circumvent the economic sanctions placed on their country, according to a Guardian report. Parsa Sadat, a law student at the University of Reading, is among a bevy of Iranian students who can’t pay their tuition fees and are completely stranded at school after Iran was hit with sanctions by U.S. President Donald Trump last month.

Sadat and his fellow Iranian students are at risk of having their student visas revoked after the sanctions made it impossible for them to pay their tuition. While Sadat’s family has the wherewithal to pay for his tuition, he is unable to get the required funds as the U.S.-imposed sanctions have disrupted cash transfers out of Iran.

As a result, he was told by the management of the university that his only course of action is to make the trip back home over the yuletide period and return with the required tuition fees (a sum of £5,350) to make payments for the next academic term.

Sadat, who is in his final year at the university, said that he has already been warned five times concerning his fees, with threats of his suspension being mentioned as well. However, even if he were to travel home and get the money, returning with the cash — especially from a country that has been classified by the British Foreign Office as a high-risk nation — could also be difficult.

One of Sadat’s lecturers, Professor Mai Sato, was of the opinion that it was dangerous for Sadat to transport such large sums from Iran to the United Kingdom, urging the university to speak up against the injustice that was being meted out to the students.

“Even if the funds for the flight and fees can be raised, requiring Parsa to transport large amounts of cash within and from a country classified by the Foreign Office as a high-risk country, exposes the university to justifiable criticism. Parsa himself feels that carrying several thousand pounds in cash is dangerous.”

The United States government announced back in May that it was considering pulling out of the 2015 U.S.-Iran nuclear deal to re-impose the sanctions that the agreement was established to help lift.

The sanctions were eventually enforced, with the country’s commercial banks removed from the Society for Worldwide Interbank Financial Telecommunication (SWIFT) network. As a result of this exclusion, the Iranian Central Bank has been cut off from the rest of the world and is unable to conduct business with financial institutions the world over.

Despite the sanctions, the U.K. government has pledged that it will continue to try to foster banking relationships with Iranian companies where appropriate. A spokesperson for the Prime Minister said that the office “[regrets] the re-imposition of sanctions by the US,” and the country has made efforts to trade with Iran even as banks shy away from commercial business due to the weight of the sanctions.

While they wait for a lasting solution to their predicaments, some students have found a temporary solution to get funds out of Iran. Maziar Bahari, an editor of local news outlet IranWire.com, informed The Guardian that hundreds of students are affected by the banking restrictions but some of them are now using “bitcoin and other cryptocurrencies in order to get money” from their family back in Iran.

In response to these sanctions, the country seems to have turned to cryptocurrencies, making use of its unregulated and decentralized nature to ensure that financial activities and transactions, particularly for businesses, go on as normal.

In an interview with local TV, Alireza Daliri, deputy for Management and Investment at the Directorate for Scientific and Technological Affairs, stated that the country was already working on developing a digital currency.

“This currency would facilitate the transfer of money (to and from) anywhere in the world. Besides, it can help us at the time of sanctions.”

The move was widely criticized by the U.S. Financial Crimes Enforcement Network, with the agency requesting that crypto exchanges ensure that they monitor the use of cryptocurrencies by Iranians as a means of side-swiping the sanctions.

How Solana and Cardano Has Similar Ecosystem As Bitrise

China’s Last Goodbye to Bitcoin? Now Bitcoin is Preparing for $100,000