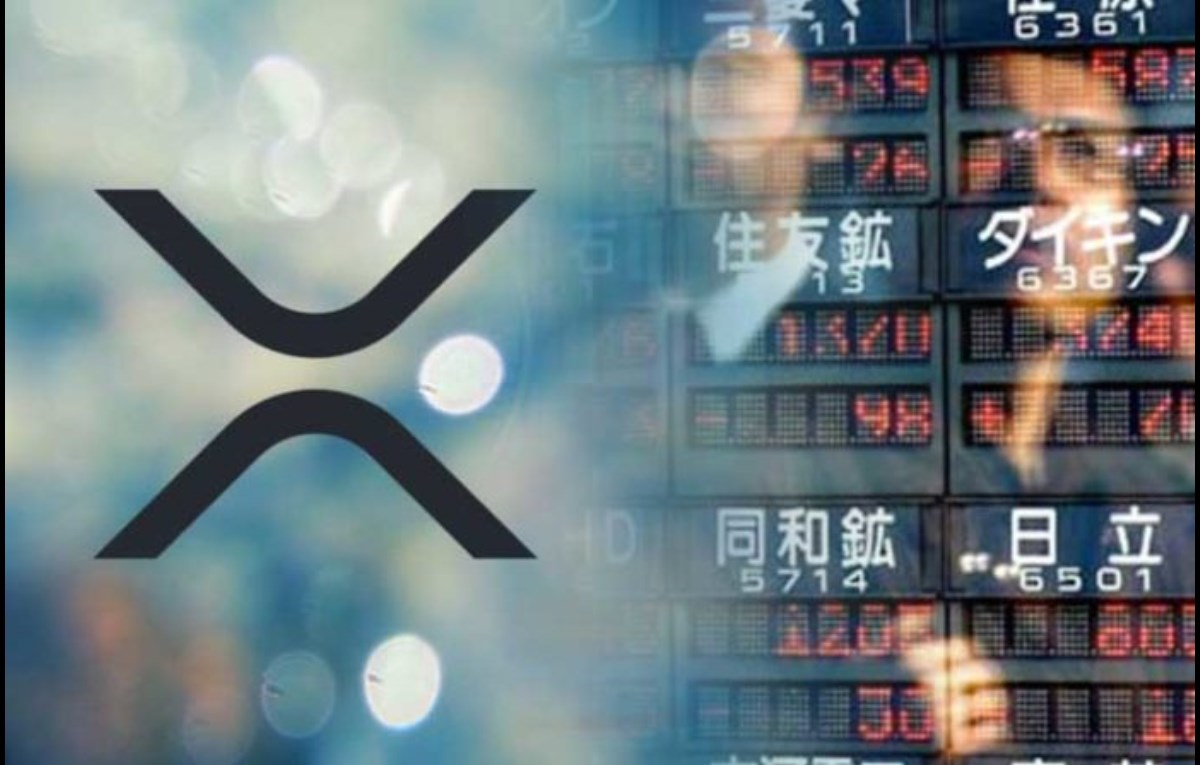 In its Sept. 2 tweet, trading platform Uphold has announced support for the upcoming airdrop of Flare Network’s Spark tokens.

“After fervent public commentary: we’re delighted to announce that Uphold is supporting the Spark Token Airdrop. You’ll receive Spark Tokens on a 1:1 basis to the amount of XRP you hold on December 12, 2020 – the ‘snapshot’ date.”

Flare Network is a utility fork of XRP, the fourth-largest cryptocurrency by market cap, that brings smart contract functionality to the XRP Ledger.All XRP holders will be able to claim that network’s native Spark token (FXRP) that will be credited on the 1:1 basis during the airdrop that was announced in August. Ripple Labs and will its ex-employees will not be able to participate.

More than 5,400 accounts signed up to take part in the airdrop in only a few days:

“We’ve been amazed at the amount of interest in Flare over the past few days! Since announcing the process for preparing your XRPL account to receive Spark on Friday, there has been over 295 million XRP contained in XRPL accounts that have set their accounts to receive the Spark token.”

Uphold became the second notable exchange after Bitrue to support the airdrop.On Aug. 31, Flare Networks revealed that the “snapshot” of the XRP Ledger for distributing XRP token is going to take place on Dec. 12. The date is not arbitrary — it will be devoted to the 194th anniversary of Martha Coston’s birthday. She was an American inventor mainly known for making maritime exploration much safer by devolving long-lasting signal flares that are still utilized by the U.S. Navy.

There’s a Bitfinex “Whale” Looking to Buy Bitcoin in the High-$8,000s