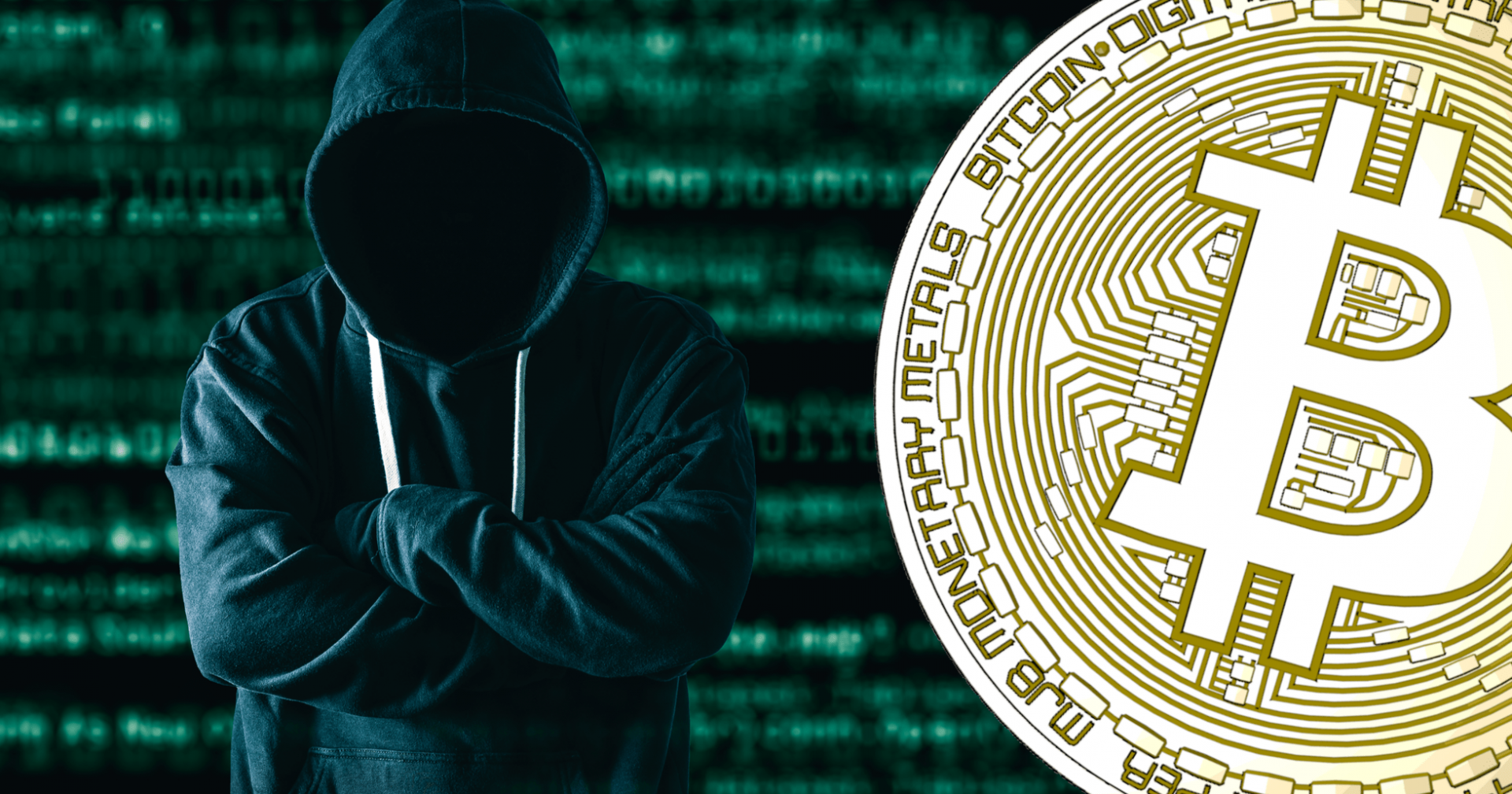 The recent Twitter bitcoin hack could arguably be one of the biggest stories of the year surrounding the world’s largest and most popular cryptocurrency by market cap, but for most traders, the event is just another situation to be chalked up in the bitcoin history books and forgotten.

Bitcoin Has Hardly Been Affected

Despite all the press surrounding the hack, traders don’t seem to care much about what occurred, and the price of bitcoin really hasn’t been affected. In fact, despite a marginal drop into the low $9,100 range, bitcoin is again trading above $9,200, which is where it stood just prior to the hack taking place.

Why has the currency not taken a bigger hit? The reasons are wide and varied, with the biggest one likely being that traders are just used to this kind of behavior. The cryptocurrency space has often been targeted by thieves and hackers who have sought to get their fingers on cryptocurrency that’s not theirs. From Mt. Gox to Coincheck, incidents like these have been bigger in scale, so in the long run, it looks like traders are tired of devoting their attention to them.

At this stage of the game, bitcoin has shown itself to be quite unpredictable. Situations such as these don’t always lead to clear results, which means more of traders waiting around and doing nothing rather than freaking out and moving all their funds between accounts. John Todaro, who works with crypto research firm Trade Block, explained in an interview:

I think you did not see much market reaction because it was unclear what narrative would develop following the breach, and so traders were frozen.

Another big reason why users aren’t reacting much? Despite all the hard work the scammers engaged in to overtake high-profile accounts, the event resulted in little money stolen. At the end of the day, just over $120,000 was taken from users who were suckered into the scam, and it seems this figure just wasn’t enough to stop the crypto market from moving back up.

The one thing that could have made it a bigger deal is if the hackers got more than $100K. If they had raised like $100 million, then I guarantee BTC would have sold off, as the market would have expected the hackers to sell to fiat somewhere, crushing the price, but given the amount, it’s no big deal.

In addition, the hack shows that bitcoin is relatively popular and suggests even more that people are willing to do just about anything to obtain it. Jeff Dorman – CIO at crypto management firm Arca – said:

If anything, it just proves that bitcoin is a form of valuable money that a hacker might want.

Stellar (XLM) Could “Launch” Higher Despite Flashing Some Disturbing Signs