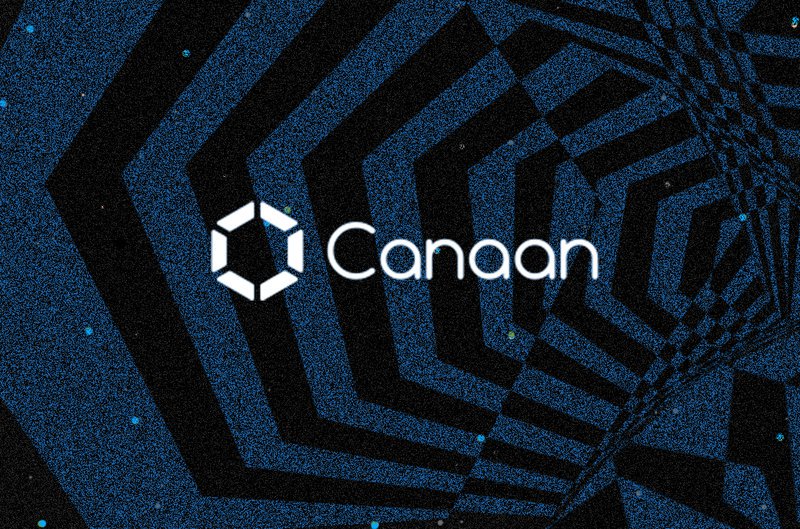 
ASIC chip manufacturer Canaan Creative is closing the gap between itself and industry leader Bitmain after a massive infusion of capital.

In its latest funding round, the Chinese mining company has raised several hundred millions of dollars, Chinese publication Securities Times reports. Dubbing Canaan Creative as the second-largest mining firm in the world, the publication notes that the funding has raised the company’s overall valuation to $1 billion.

These numbers, which surfaced from a Canaan Creative IPO prospectus that failed to substantiate into an actual sale after the application expired, show that the company’s position is encroaching on Bitmain’s territory.

As detailed by financial disclosures Bitmain made to the Hong Kong Stock Exchange in preparation for its own IPO, the company took in $82 million in profit in 2017. However, CoinDesk reports that in an updated IPO prospectus, the firm posted roughly $500 million in losses for Q3 of 2018, endangering its prospects for a successful public offering.

The bear market is mainly to blame for Bitmain’s struggles, along with the fact that the company funneled much of its capital and crypto holdings into bitcoin cash (BCH). As revealed in the company’s original IPO prospectus, the company began accumulating bitcoin cash from the forked coin’s inception in 2017 through 2018, increasing its holdings to over 1 million BCH during the two-year period.

As Blockstream CSO Samson Mow pointed out on Twitter, given bitcoin cash’s price depreciation, this would account for some $500 million in losses. This could potentially be the source of losses as detailed in the updated prospectus, and these losses have likely worsened as bitcoin cash’s value was basically cut in half by its own coin split in November, while also suffering from the market’s overall decline in the same month.

With Bitmain’s finances in decline, Canaan Creative’s growth has it pulling closer than ever before to Bitmain’s first place in the industry. Ebang, another top Chinese mining firm, announced its own IPO around the same time as Bitmain, though the bearish market and thinning returns also have the company reporting 2018 losses. The Securities Times coverage of Canaan Creative’s latest funding round did not disclose the company’s 2018 numbers.

At the time of publication, Canaan Creative had not responded to Bitcoin Magazine’s request for comment.

Dogecoin Price Tries to Stay Above $0.002 Despite Growing Bearish Pressure