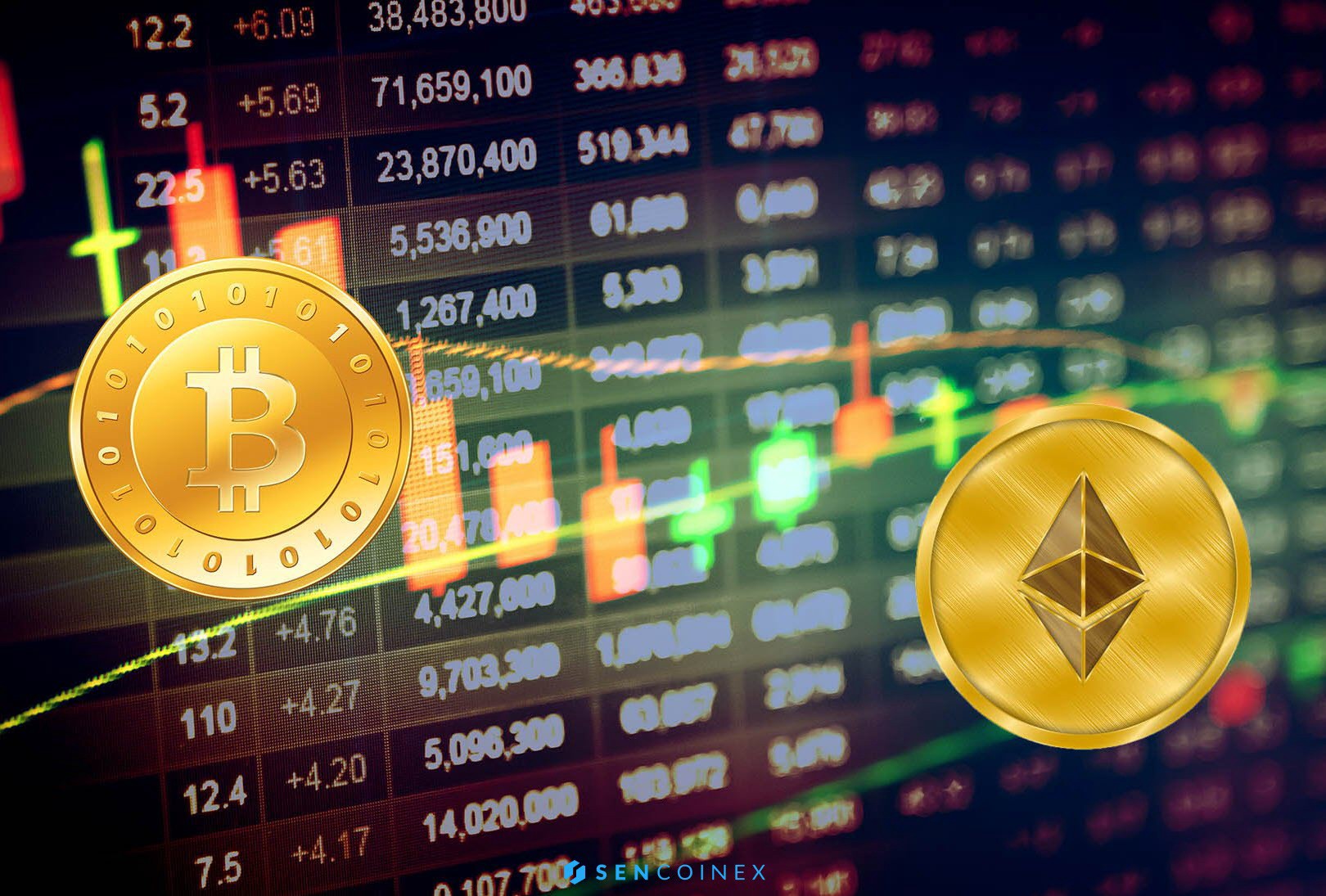 Burniske says the prediction is designed to account for Bitcoin’s historic pattern of posting diminishing returns for each subsequent bull run.

If Bitcoin can mount such a rally, Burniske says Ethereum will likely once again outperform BTC, as it did during the previous parabolic crypto cycle in 2017. If that happens, he expects ETH to surpass $7,500 – a 3,132% increase from today’s price of about $232.

“Meanwhile, to the mainstream ETH will be the new kid on the block – expect a frenzy to go with that realization.

Given ETH’s outperformance of BTC over its lifetime (chart below again), not to mention smaller network value and strong on-chain economies, I see every reason for ETH/BTC to surpass ATHs.

Burniske, who is a big fan of the Ethereum-based push to decentralize finance, says he thinks it’s still early days for crypto.ADVERTISEMENT

He expects mainstream retail investors to repeatedly jump into the market in a cyclical pattern on the path toward widespread adoption.

Bitcoin, Ethereum, Cardano and Other Cryptos Can Now Be Purchased with Euro on Gemini