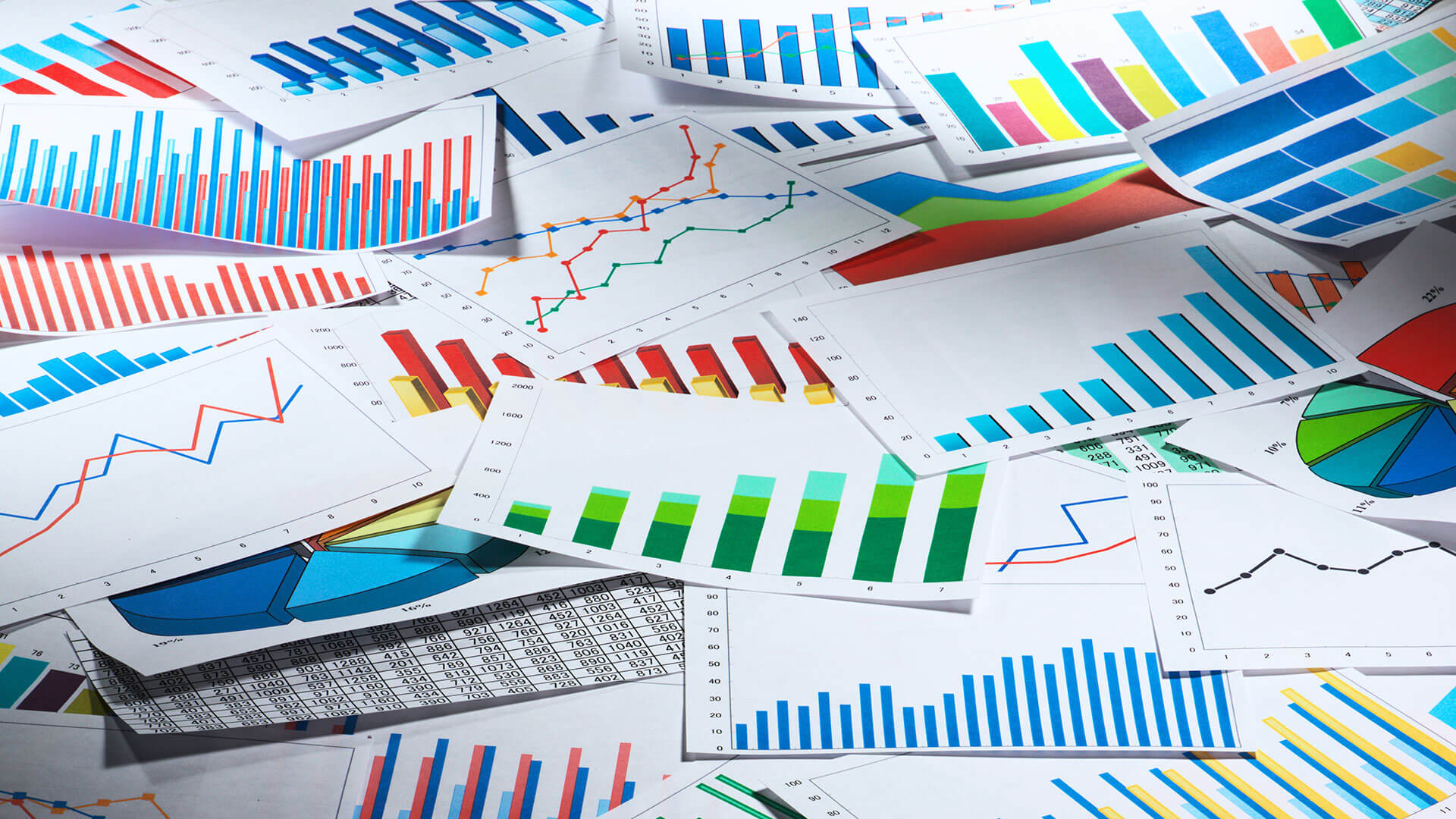 Burniske, a partner at Placeholder Venture Capital, drafted a list of upcoming crypto events that he believes could lead to a great deal of activity in the crypto space before the year ends:

Last month, Burniske expressed his bullishness on Ethereum after saying that DeFi will outshine the effect of ICOs on the value of the second-largest cryptocurrency.

5 Things to Know Before Investing Into Bitcoin