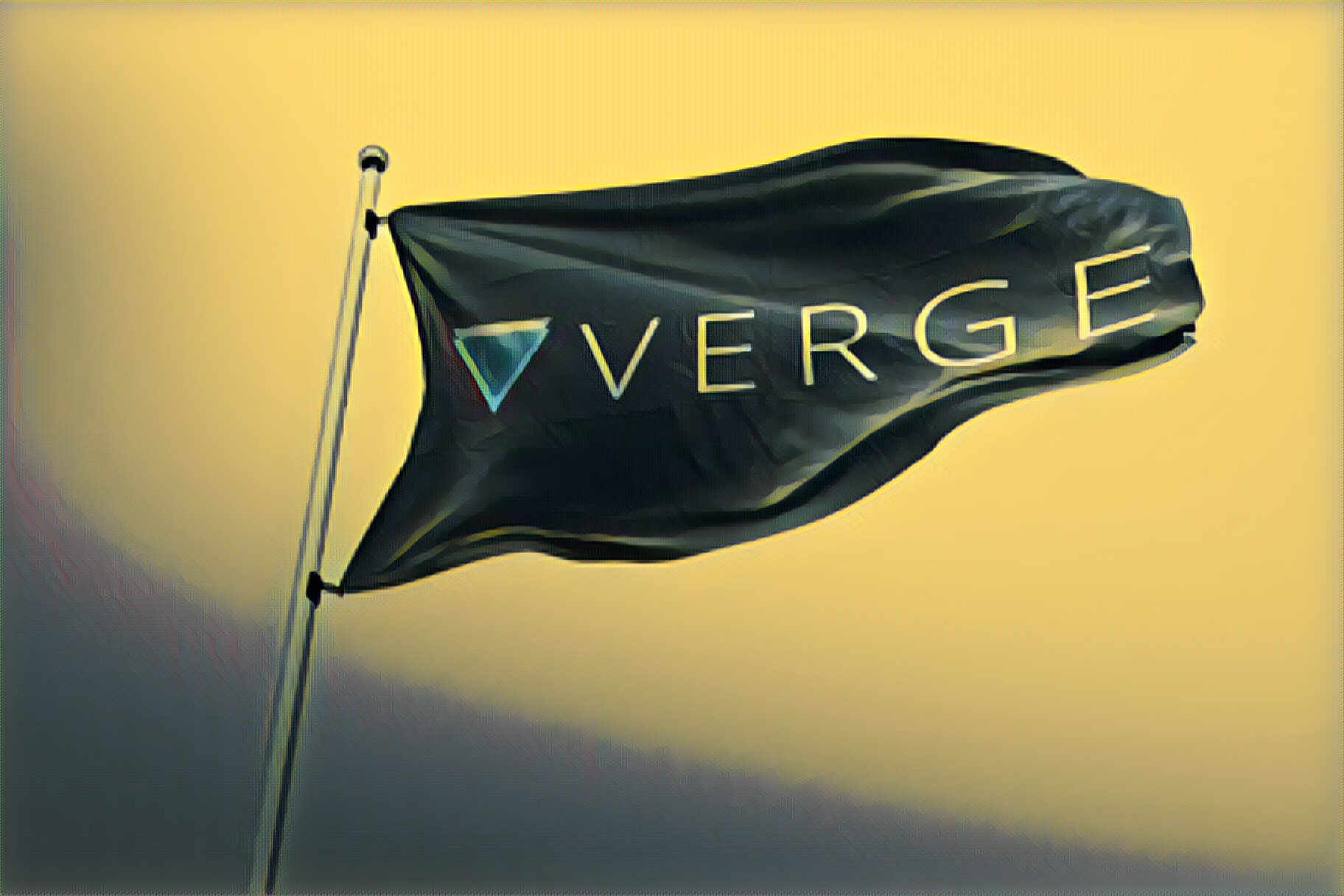 Verge (XVG) — a Complicated Story with an Interesting Perspective

Verge (XVG) is a PoW cryptocurrency with a long and complicated history. It is experiencing another rise nowadays: if at the beginning of the year, the XVG rate was $0.0035, then on June 16, it rose to the level of $0.0091. As in the case of many other virtual coins, one of the reasons for the increased interest was the oncoming halving. Presumably, it will occur on July 17. But is this the only thing, and why is it often advised to keep away from XVG?

HOW IT ALL STARTED

Verge appeared in 2014. To be more precise, it was Dogecoindark, a little-known fork of Peercoin, and its rebranding took place only in February 2016. Although the community was initially supposed to be involved in the development of the new currency, Justin Eric VALO, aka Sunerok, became its main creator.

Working with the Tor p2p-network, through which it established the connection to the blockchain, has been declared a major advantage of the Dogecoindark crypto. In theory, it was supposed to raise the anonymity level of the transactions. In practice, there was a possibility that the use of compromised TOR nodes, on the contrary, will be the cause of exposure. After renaming, Verge got IP2 support, and the developers began to talk about their project as a more advanced alternative to bitcoin, which, they say, embodies Satoshi Nakamoto’s plan better than the original. However, such self-promotion could hardly surprise anyone today.

Alas, this dubious popularity did not last long. After the loud announcement, almost immediately, the price of the XVG fell significantly. And the exotic partnership was not the only reason for this. During its existence, Verge experienced a lot of troubles — a media war with John MCAFEE, a well-known crypto person with a controversial reputation, IP address leakage (which was especially unpleasant for a product where anonymity was considered to be the main advantage), repeated “51%” attacks that raised questions about developers’ competencies. All this threatened to finish off altcoin, which already lacked popularity, especially against the backdrop of the general market crisis in 2018.

WHAT IS HAPPENING WITH VERGE NOW?

The community has polarized. On the one hand, XVG gained notoriety on many specialized resources. Critics of Verge pointed out that far from all important technical solutions work as described, large-scale attacks have become almost a routine, and the connection between developers and the public leaves much to be desired. On the other hand, those who still maintained the Verge’s loyalty continued to do so no matter what.

And it seems that the latter were not so wrong. The project was not abandoned but continued to evolve, and much has changed in 6 years. So, the Wraith Protocol technology, albeit implemented very late, made it possible to choose between open and private transaction saving. Hidden addresses and atomic swaps appeared, and the smart contracts are in development.

Is it worth using Verge, or is it better to pay attention to its direct competitors like Monero or ZCoin — the question is open and purely individual for each investor. It is most reasonable to make a decision only after weighing the advantages and disadvantages, many of which are listed above.

At the time of writing, the XVG rate is $0.00759, capitalization is $123 million, and in general, cryptocurrency is gaining popularity again.