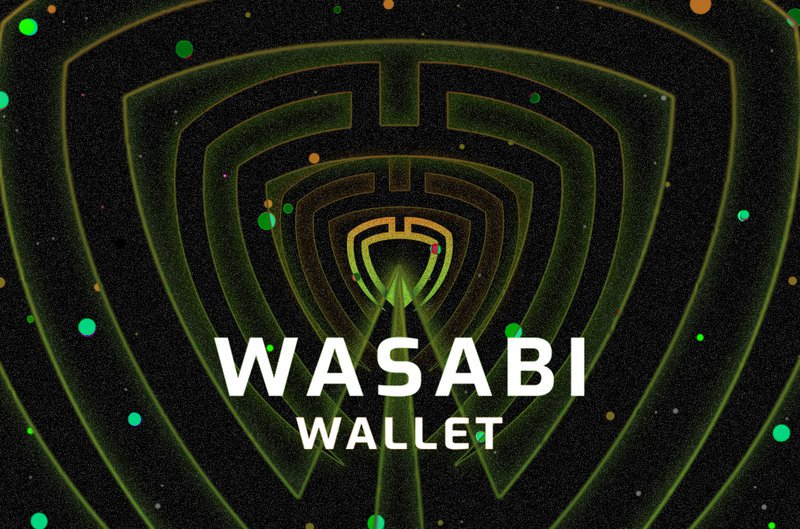 
Wasabi Wallet has released version 1.1.4 of its privacy-focused wallet and the latest upgrade comes with security-bolstering features, improved performance and a curiously named — but definitely useful — new “Lurking Wife Mode.”

Proudly advertised as the wallet that lets users “reclaim [their] privacy,” the Wasabi desktop wallet is indeed a favorite of bitcoiners who want to obscure their transactions and make their coins more fungible (i.e., indistinguishable from others on the network).

Wasabi’s use of CoinJoin has largely made the bid for anonymity possible. The feature allows users to bundle their wallet balances together, effectively shuffling the coins to obscure sender, receiver and the coins’ point of origin information. Since CoinJoin was enabled in August 2018, the wallet claims that over 28,000 BTC have been made fungible through the process.

With its latest release, the wallet is taking its privacy features further still. Alongside user experience improvements — such as reducing bandwidth requirements 20-fold and increasing loading speed by 12 times — the wallet now features “Lurking Wife Mode.” Whether it’s a wife, husband or some other person loitering behind your screen, the mode censors certain sensitive information so as to not expose it to bystanders.

It also includes added support for Tor. Before the upgrade, Wasabi used Tor only when members would communicate with a CoinJoin coordinator. Now, “everything goes through Tor,” the update’s patch notes state, achieving “the theoretical limit of network level privacy that is possible in cryptocurrencies today.”

This version even has your back if you blundered your password upon setting up your wallet. If you let a typo slip into the password you provided when creating your wallet, you now have the opportunity to brute-force the mistake and reclaim control of your wallet with a new password finder.

The detail and scope of the wallet’s new features, from privacy-strengthening additions to user experience and interface improvements, are some of the most comprehensive and noteworthy in contemporary desktop wallets, and it’s certainly the most expansive and feature-laden of Wasabi’s updates. And even with all of the previously mentioned upgrades in mind, there’s yet another impressive addition — the pièce de résistance: hardware wallet integration.

“Other hardware wallets are likely to also work,” the GitHub notes claim, but the team didn’t have access to the specifications to these so they couldn’t test them to confirm.

“Unfortunately coinjoins are not possible with hardware wallets, so that feature had to be turned off for these kind of wallets. We will work on smoother intra-wallet workflows, like send-to-wallet functionality and multiwallet monitoring,” per the notes.

This feature undoubtedly enhances security. Known for their robust protection and reliability, hardware wallets offer perhaps the safest method to store cryptocurrencies, as the private key for a wallet is kept offline in the device itself. With this addition, Wasabi is offering its users an enhanced security option which will serve to compliment the stellar privacy features that the wallet is currently known for.