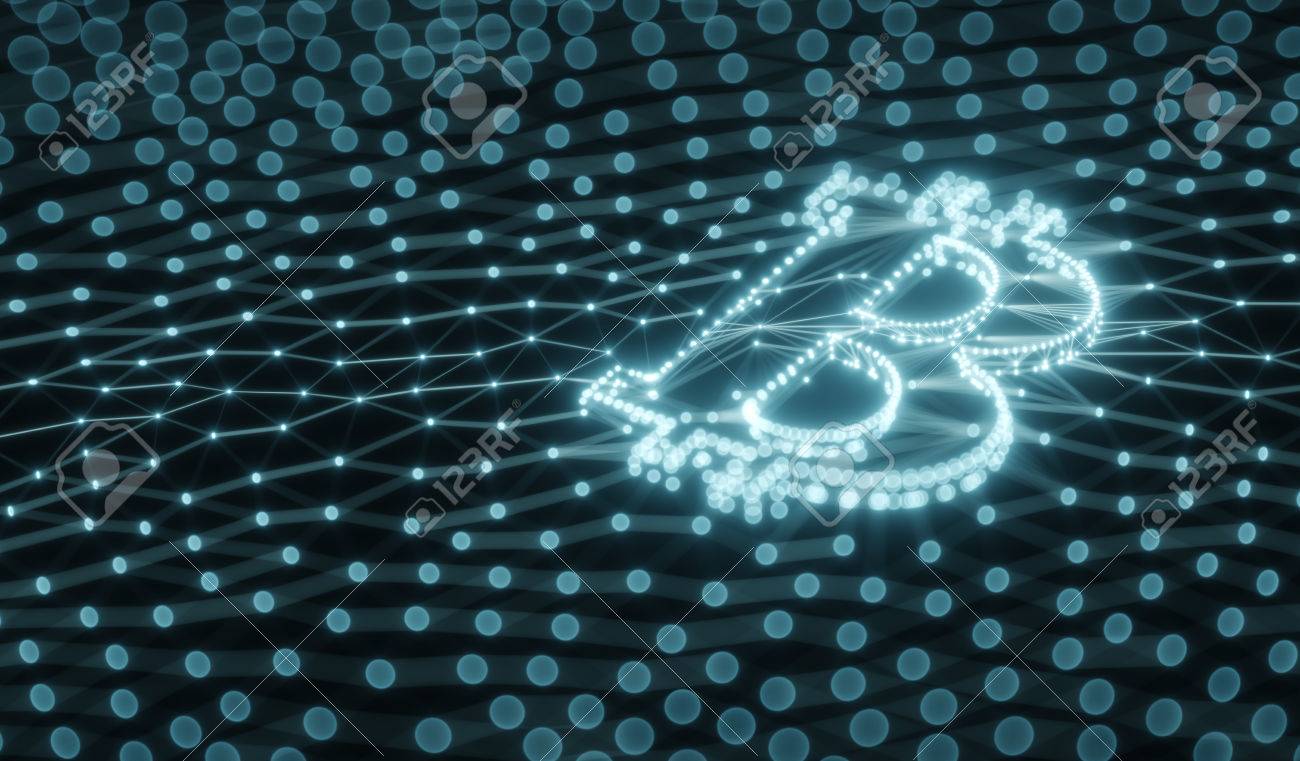 WEF Hopes to Stamp Out Corruption With Colombian Trial

“Corruption is a ‘high-potential’ space for blockchain because you really benefit from decentralization; records are very difficult to remove or censor, for instance,” WEF blockchain project lead Ashley Lannquist told Cointelegraph.

Lannquist is one of the authors behind a June report detailing how the WEF, the Office of the Inspector General of Colombia and the Inter-American Development Bank have formed, “a multistakeholder team to investigate, design and trial the use of blockchain technology for corruption-prone government processes.”

Corruption comes from the shadows

The report states that shady dealings plague the public sectors of many countries — but increased transparency, public accountability and proper documentation are solutions. Blockchain is one way to do so.

Known as the Transparency Project, the WEF’s multi-entity endeavor looks for specific applications in public procurement. The group will harness a permissionless version of the Ethereum blockchain for the job.

The Transparency Project has a location in mind for experimentation

The WEF’s blockchain project has selected Colombia as a test site for its blockchain-based framework, the report said, adding:

“The project developed a blockchain-based software proof- of-concept, or PoC, for public procurement that intends to be tested in a live procurement auction in Colombia in 2020.”

It will be tested on a public education food program in Colombia that has previously hosted foul play.

“The project chose to focus on the public procurement process because it constitutes one of the largest sites of corruption globally, stands to benefit from these technology properties and plays a significant role in serving public interest.”

Blockchain has also seen a number of other real-world applications in recent years, with companies such as Amazon, Microsoft and Intel leading the charge.

“XRP is Not a Security” Says Ex-CFTC Chairman, Now Paid by Ripple

Chris Giancarlo, who as CFTC chairman decreed that both Bitcoin and Ether were not securities, has argued the same for XRP. However he is now at a law firm providing counsel to Ripple, calling the impartiality of such claims into question.288Total viewsListen to article2:21

Former Commodity Futures Trading Commission (CFTC) Chairman Chris Giancarlo, published an opinion on June 17 arguing that XRP does not fulfil the criteria to be considered a security according to the Howey Test.

Giancarlo left the CFTC in April 2019, and he is no longer in charge of making such decisions. Perhaps even more questionably, he is now financially linked to Ripple, the biggest holder of XRP tokens.

“XRP is not a security”

So says Giancarlo, who is also known as “Crypto Dad.” He was the one who got Bitcoin (BTC) and Ether (ETH) declared commodities in the first place, so he must know his onions, right?

Giancarlo’s report applies the three-pronged approach of the Howey test to XRP in order to assess it. To qualify as a security, a token must represent an investment “in (1) a common enterprise, with (2) an expectation of profits, (3) solely from the efforts of the promoter or a third-party.”

He concludes that XRP doesn’t meet any of the three criteria, before going on to refute long-standing concerns about Ripple’s XRP stash and the level of network decentralization.

But wait a second…

However, we may not be getting the most objective opinion on the matter.

Right at the bottom of the report, a footnote states that Willkie Farr & Gallagher, for whom Giancarlo works as a senior counsel, also provides counsel to Ripple on certain matters. Ripple, moreover, supplied “factual information” in the preparation of the report.

This is not to say that Giancarlo’s arguments are invalid, although this Forbes article picks apart some of them as questionable. Simply that it is hard to accept the report as being wholly impartial.

And if we can’t trust it to be that, then it doesn’t really matter who wrote it.

Ripple shooting itself in the foot?

The final decision on whether or not XRP is a security will likely have severe positive or negative consequences for a whole host of stakeholders in Ripple, XRP or any associated technologies.

One can only imagine that this report was supposed to carry some weight with the eventual decision-makers at the Securities and Exchange Commission. Ties to Ripple, however, make this questionable.

Ripple recently announced plans to extend its on-demand liquidity (ODL) to Brazil in the near future.

Although scant on details, South Korea’s finance minister has confirmed that taxes will be imposed on cryptocurrency in the country.3980Total views26Total sharesListen to article1:43

The South Korean Finance Minister, Hong Nam-Ki, announced plans to impose a tax on cryptocurrency, while speaking to the parliamentary finance committee on June 17.

According to a report from local news outlet, Korea JoongAng Daily, the ministry will reveal further details of the plan next month. Hong told the committee that the government:

“Has continued to realign its tax system to reflect changes in market conditions, but it is especially working to refine its list of taxable items and types of tax this year.”

As Cointelegraph reported, the ministry was considering a 20% tax on cryptocurrency income back in January this year. This led some to speculate that such gains would be considered as “other income” for tax purposes and not attract capital gains tax.

However the Korean Tax Policy Association then proposed a two-stage taxation structure, initially bringing in a low-level trading tax, before later implementing a cryptocurrency income tax.

No further information was given as to which, if any, of these proposals was to be imposed.

The minister also said that the government had been in discussions internationally over a new digital tax structure.

He expressed his personal support for such a tax, noting that it may increase the country’s tax revenue from foreign firms. However, he admitted that it could also make some local firms liable for foreign taxation.

The move to formalize a tax structure for cryptocurrency in South Korea comes after major exchange Bithumb decided to contest a $69 million tax bill, based on the grounds that cryptocurrency is not legally recognized as currency in the country.