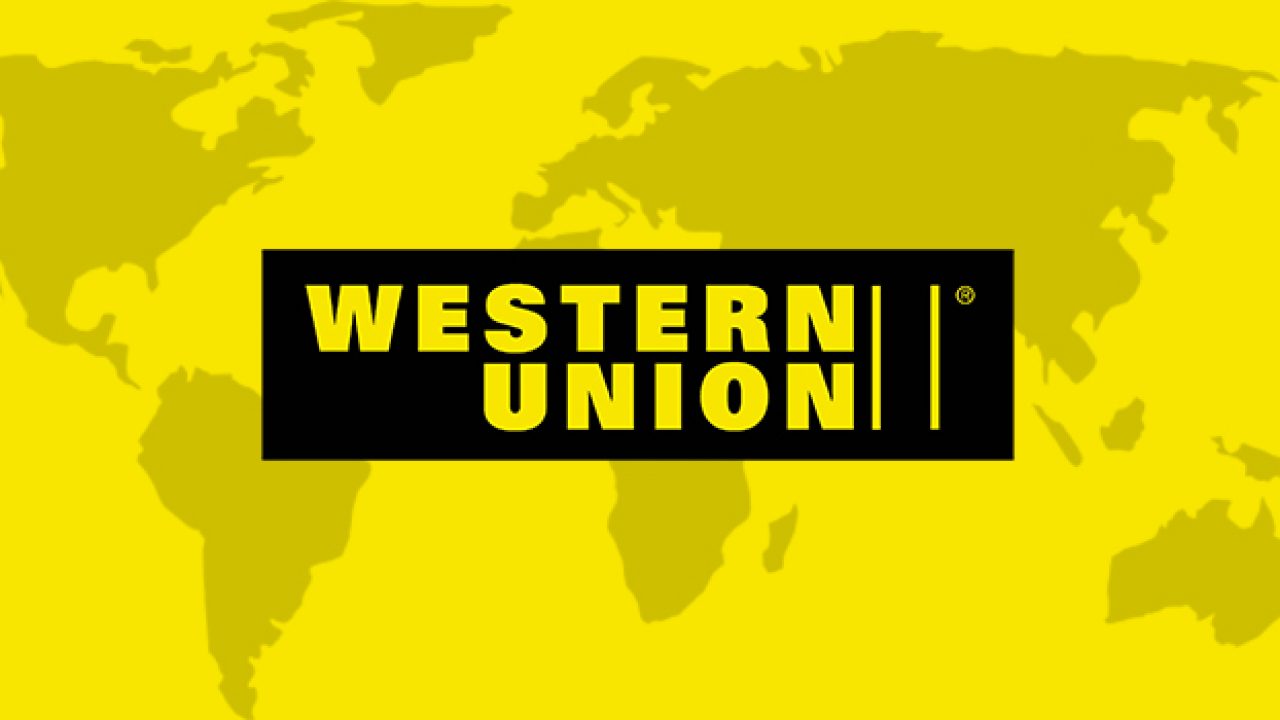 Western Union Wants to Acquire MoneyGram – Are Ripple and XRP in the Crosshairs?

Western Union is reportedly pushing to acquire MoneyGram – a deal that could have a significant impact on Ripple and XRP.

An unnamed source “familiar with the matter” tells Bloomberg that Western Union made an official takeover bid. MoneyGram has yet to decide.

MoneyGram partnered with Ripple in 2019 and utilizes the fintech start-up’s XRP-powered cross-border payment product, On-Demand Liquidity, to process a portion of its remittances. Ripple owns roughly 10% of Dallas-based MoneyGram’s common stock after having completed a $50-million investment in the payments giant last year.

Western Union is currently exploring XRP’s potential to power cross-border transactions, but isn’t sold on its ability to save the company money. In June of last year, CEO Hikmet Ersek said the company’s early trials with XRP showed that using cryptocurrency was five times more expensive than relying on Western Union’s in-house system.

That outlook could be changing, however. In April, researchers at Credit Suisse reported that Western Union continues “testing and considering use of Ripple (XRP) for cross-border [payments]” despite the fact that the company was “initially less bullish” on the technology.

Despite the adoption of ODL, MoneyGram has yet to fully make the transition from brick-and-mortar to crypto. Less than a fifth of all of the company’s transactions in the first quarter of 2020 were digital, according to a quarterly report.

Bitcoin (BTC) Whales Have Their Paradigm Shifted Near $20,000, Analyst Says