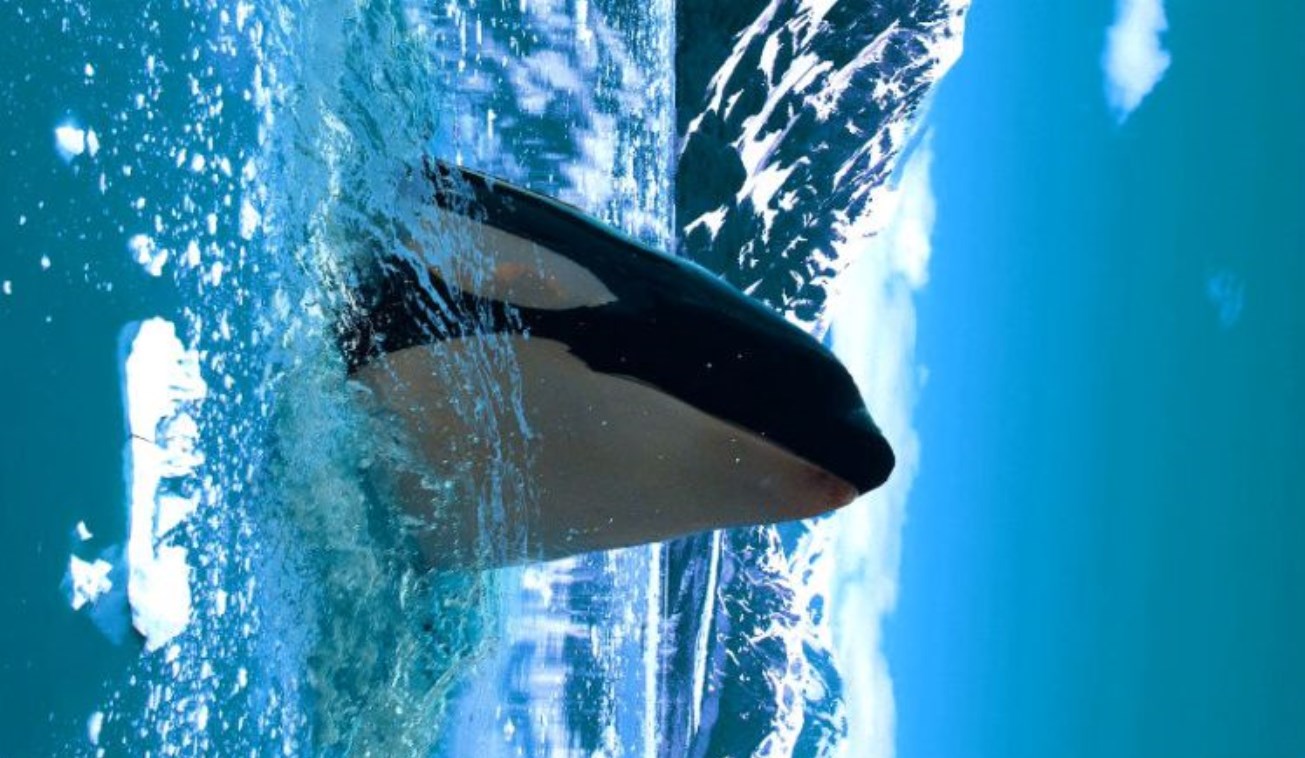 Large addresses holding Chainlink (LINK) are on the decline, according to Santiment data.

Whales appear to be the reason why Chainlink’s massive rally recently hit a pause button.

According to data provided by crypto analytics firm Santiment, the number of LINK addresses that hold from 100,000 to 10 mln tokens has been on the decline since Aug. 6.  image by @satoshilatino

The headline-grabbing cryptocurrency recently corrected by 26.92 percent after reaching a lifetime peak of $20.10 on Aug. 16.  image by tradingview.com

Barstool Sports founder Dave Portnoy declaring himself the captain of “LINK Marines” and mainstream media starting to cover LINK market the local top of the token’s 1,018 percent rally in 2020.

On Aug. 17, LINK sent shockwaves throughout its community by tanking 20 percent in one minute. While it didn’t long for the token to partially recover from the drop, it still far off its recent high, currently changing hands at $16.01 on the Binance exchange.

As reported by U.Today, LINK spectacular rally was mainly fueled by a long string of partnerships that includes about 200 projects. Chainlink is yet to launch staking that will allow the token’s holders to earn passive income.

Back in July, Messari founder Ryan Selkis said that the token was “nuts” back when it was trading at only $8, comparing it to XRP:

“I love what the team there is working on. But the token is nuts. Do not understand any of it. It’s like XRP without the long institutional con.”

Don’t get it Twisted! Cardano (ADA) Ouroboros is not a DPoS