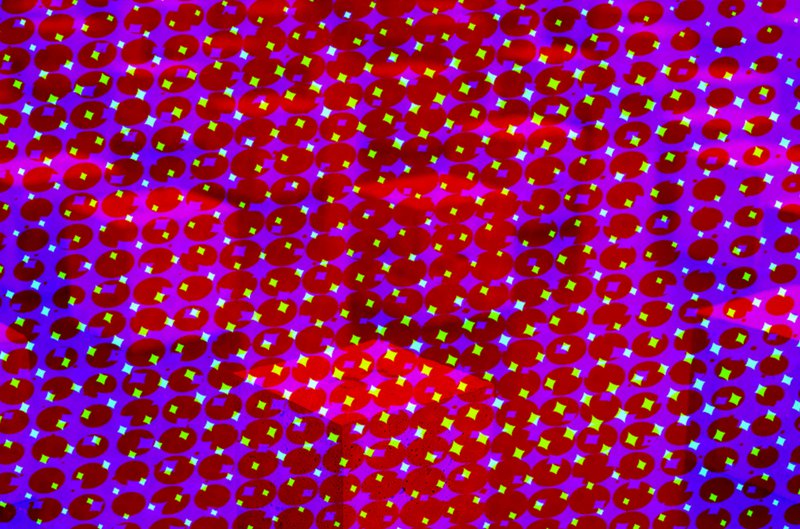 
The Bitcoin bull and bear market cycles are a pattern that produces significant developments — when the market is cold, people tend to focus on building the next wave of groundbreaking technology. One of the most interesting things emerging from this particular bear market has been a concept known as “decentralized finance,” manifested primarily by services that allow you to earn interest or borrow against your cryptocurrency holdings.

Decentralized finance, or “DeFi” for short, is an umbrella concept describing any financial services that are built on top of public blockchains like Bitcoin and Ethereum. It also encompasses all ICO activity, which, at present, mostly takes place on Ethereum.

Stablecoins like Tether and Gemini dollar, which are essentially just IOUs for fiat sitting in reserves, do not qualify as DeFi projects by their inherent nature. Maker, on the other hand, includes both a collateralized lending system and stablecoin (DAI) that are both decentralized — making it more of a fit under the DeFi umbrella.

Several systems have emerged that also offer DeFi lending services like Dharma Lever, Compound and Celsius Network. Other services, like dYdX and Nuo, allow you to short, hedge or margin trade. Prediction markets are also an emerging decentralized financial service, with Augur being the most relevant example. Consistent among all of these services, and all that decentralized finance has to offer, is that it requires no third party, bank or clearing house, and often is entirely permissionless.

Bitcoin itself, at the most basic level, may be considered the original decentralized finance project. People who use Bitcoin are already acting as their own banks (as long as they control their own private keys) and can permissionlessly exchange value with whomever they want, anywhere. While this the simplest form of decentralized finance, it may also be the most powerful. Bitcoin users are able to open up “bank accounts,” or new wallets, in seconds. They can securely store their wealth in a value that is protected by mathematics from random inflation and can spend this value however they want.

The question of whether or not more sophisticated, decentralized financial services will migrate to Bitcoin is not a matter of if, but when. Over time, Bitcoin sidechains may be able to provide services similar to what we are seeing on Ethereum. Today, however, Ethereum is much better designed to handle DeFi services due to its complex smart contract capabilities.

Nonetheless, new projects are already being envisioned on Bitcoin, like Bitcoin Hivemind. According to the website, Hivemind is a “Peer-to-Peer Oracle Protocol which absorbs accurate data into a blockchain so that Bitcoin users can speculate in Prediction Markets.”

Why Is DeFi Growing?

Decentralized finance is becoming popular for several key reasons, which are all parallel to the ethos of Bitcoin itself. There are no banks on which people need to rely, no trust is needed to interact with the other party, access is available 24/7 and settlements are relatively fast.

And the numbers speak for themselves. As of March 2019, the amount of value locked in DeFi projects stands at $338 million, according to Delphi Digital’s thematic overview of DeFi. The research firm’s overview showcases the popular DeFi services, which they categorize by “DEXs,” “Lending and Borrowing” protocols and “Derivatives, Margin Trading, & Prediction Markets.”

Delphi also cited potential benefits of DeFi as being permissionless, censorship resistant, immutable, programmable and offering minimal counterparty risk. An important note, however, is that the report did not address the potential systematic risks of decentralized finance. Rather, it cited only near-term concerns, which touch on the notion that decentralized finance results in “non-existent links to physical/traditional assets” as well as “limited on-chain throughput” and “limited product/market fit.”