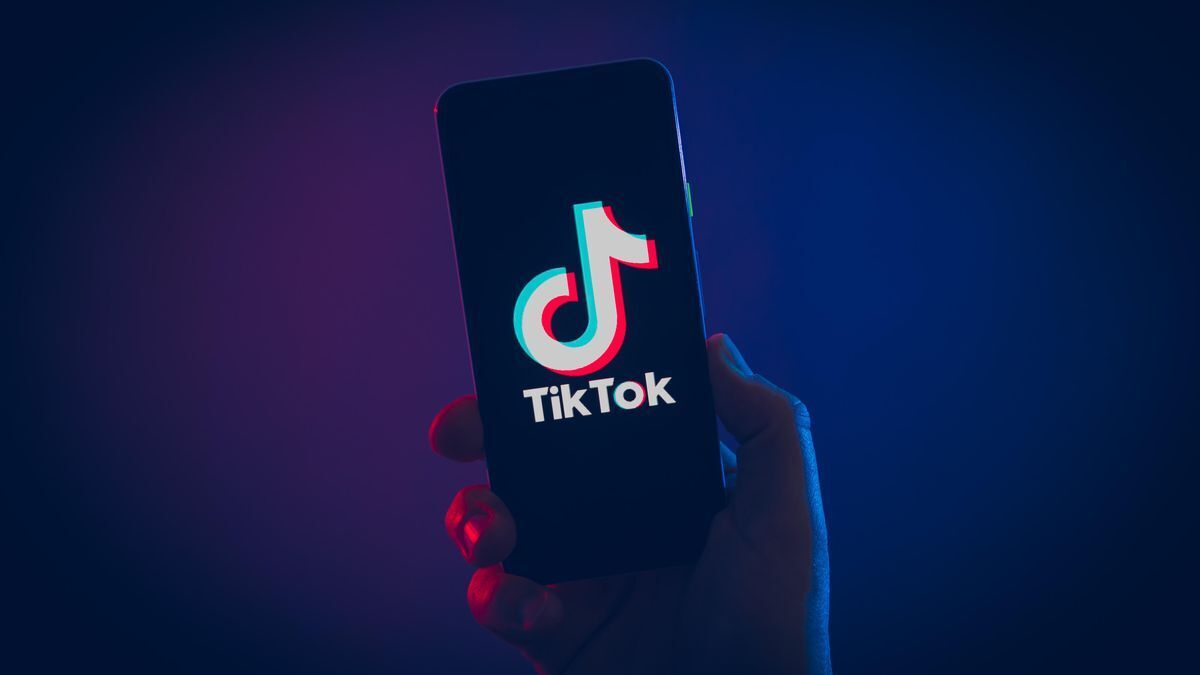 What the DOGE Is Going on? TikTok Creates New Crypto Trading Paradigm

Less than two weeks after the price and trade volume of Dogecoin (DOGE) exploded following a get-rich-quick TikTok challenge that went viral, the meme coin has been making headlines again. This time, Elon Musk’s humorous tweet briefly reversed the downward trend that the asset had entered since the TikTok boost began to wear off.

While the latest development might bolster the impression that Dogecoin only thrives on fleeting, whimsical cycles of the internet’s attention, it should not obscure the potentially bigger lessons of its earlier user-powered surge.

Video app user jamezg97 began posting videos calling fellow TikTokers to invest in Dogecoin sometime in late June, but it was the user’s July 2 post that appears to have triggered the subsequent buying surge. As of press time, the video has recorded more than 1.1 million views.

From the start of the steep upward movement around July 6 to the July 9 peak, the coin’s price has more than doubled, from $0.0023 to $0.0049, while the daily trade volume jumped tenfold from around $110 million to $1.1 billion, according to CoinMarketCap data. Google trends data showed a corresponding surge in Dogecoin-related search terms around the same time. From there, the short-lived effect of the TikTok campaign began to wane.

As a tongue-in-cheek currency inspired by a meme and designed back in 2013 to appeal to a broader audience less tech-savvy than the hardcore Bitcoin faithful, Dogecoin was well-suited to resonate with the entertainment-seeking TikTok base. Another selling point has been the minuscule price of a single coin, which has likely obscured the fact that driving it to $1 as proposed would require a percentage increase of tens of thousands.

Crypto ecosystem’s response
Regardless of the motivations that have triggered the influx of new users, it didn’t take long for some market participants to roll out the infrastructure necessary to accommodate them. On July 9, cryptocurrency exchange platform OKEx announced the launch of leveraged spot trading, perpetual swap contracts and saving features in Dogecoin, while Binance opened perpetual future contracts.

OKEx CEO Jay Hao explained the decision to expand Dogecoin offerings to the effect that, despite the reputation of a meme asset, the currency is not a joke, as it is fully functional as a method of payments and has a robust community. Another major trading platform to promptly list Dogecoin was Bitfinex, whose chief technology officer, Paolo Ardoino, referenced the style of Doge’s internal dialogue in a tweet: “Such wow! MegaDOGE on @bitfinex ! Release the gud boi!!!!!!!!!” Ardoino sounded more reserved when talking to Cointelegraph, saying that the decision to list the asset was made in response to consumer demand:

“We always listen to our user base and seek to offer the tokens that they want to trade. I can’t comment on the sentiment of one token or another. As an exchange, we’re token agnostic. We simply provide a platform on which people can trade. […] As an exchange, Bitfinex supports financial inclusion, so we see this as a largely positive trend but investors always need to carefully consider the risks.”

The stock rush of 2020
One internet influencers to comment on the Doge rush was Dave Portnoy, the founder of the sports and pop culture blog Barstool Sports. Portnoy took to stock trading during the sports dry season due to the pandemic and achieved impressive clout among retail traders with his entertaining if boisterous livestreamed sessions. In a recent video, he took a moment to describe the Dogecoin rally as a “pump and dump.”

Curiously, Portnoy’s own concept of how equity markets work could be more aligned with the forces behind the coin’s brief surge than his casual “bubbly rosé” dismissal would suggest. A huge part of his entertainment appeal comes from his lighthearted approach to trading. From openly admitting that he has “zero clue” what he is doing to repeatedly uttering that “stocks only go up,” Portnoy embodies the idea that equity valuations have little to do with any tangible economic reality, rendering day trading little different from sports betting.

While Portnoy does not explicitly promote the idea that retail investors’ mass behavior can drive asset valuations, there is evidence that it, in fact, does. Some Wall Street observers credit the influx of small traders for soaring stock prices despite the struggling economy. The boom appears to be fueled by sports bettors looking for action; people bored at home who view their stimulus checks as free money to play around with; and it is greatly assisted by gamified trading apps like Robinhood.

A community that formed around the Reddit forum r/WallStreetBets has gained much notoriety over the past few months. There, participants wage coordinated options trading campaigns in an attempt to drive target assets up — an aggressive strategy that looks like a distributed pump-and-dump. The underlying idea is that there are structural vulnerabilities in the stock market that can be exploited through collective action.

Crypto trading, zoomer style
If even traditional equity markets have become the arena for small investors’ betting on stocks and social media-powered, mass-scale manipulation, it’s hardly shocking for the cryptocurrency space — traditionally user-driven and responsive to popular sentiment — to generate an event such as the Dogecoin TikTok pump. Crypto market analyst Mati Greenspan commented to Cointelegraph:

“It’s not just DogeCoin either. Valuations of Tesla, Hertz, and Nikola are prime examples of how social media sentiment can drive prices. Figuratively speaking. In the cryptoasset space, this sentiment plays an even greater role as a large part of token value is derived from the network effect.”

It is hard to tell whether it’s demography or ideology that is the primary active ingredient contributing to the increasingly prevalent perception of trading — both in traditional stocks and digital assets — as a brand of cybersport. It is possible that Generation Zers beginning to pour into the ranks of retail investors are bringing bits of their playful online-first culture to the financial domain.

It is also possible that the glaring detachment of financial markets from the real economy, combined with the pandemic-era corporate bailouts and rampant money printing, is finally driving home the notion that there is something less “fundamental” about assets’ market value than there is arbitrary and contingent.

Bitfinex’s Ardoino opined that in the case of crypto markets, maturation of the asset class could eventually lead to diminished reliance on the social media mood swings: “The digital asset space will mature over time. As the industry matures, it may be the case that the sentiment that some analysts see driving markets will give way to fundamental analysis.” However, as the retail trading boom engulfs even more “mature” markets, it is reasonable to suspect that the new brand of social-driven trading could be here to stay, both in equity and cryptocurrency realms.

As opposed to singular events like extravagant billionaires’ humorous endorsements, mass support from scores of online users can be mustered systematically. Compared to bulkier traditional asset classes with their inertia-prone trading infrastructures, the cryptocurrency space is more flexible when it comes to capturing short-term bursts of online attention, as the prompt response to Dogecoin surge illustrates.

Investing in creative branding, online community building and usable interfaces could be the way for the cryptocurrency industry to capitalize on the demise of dead seriousness in retail trading and lure in both adrenaline- and fun-seekers who are becoming convinced that assets’ worth is a function of what the internet thinks it is.

This Eerie Fractal Predicts Ethereum Will Soon Trade At $500