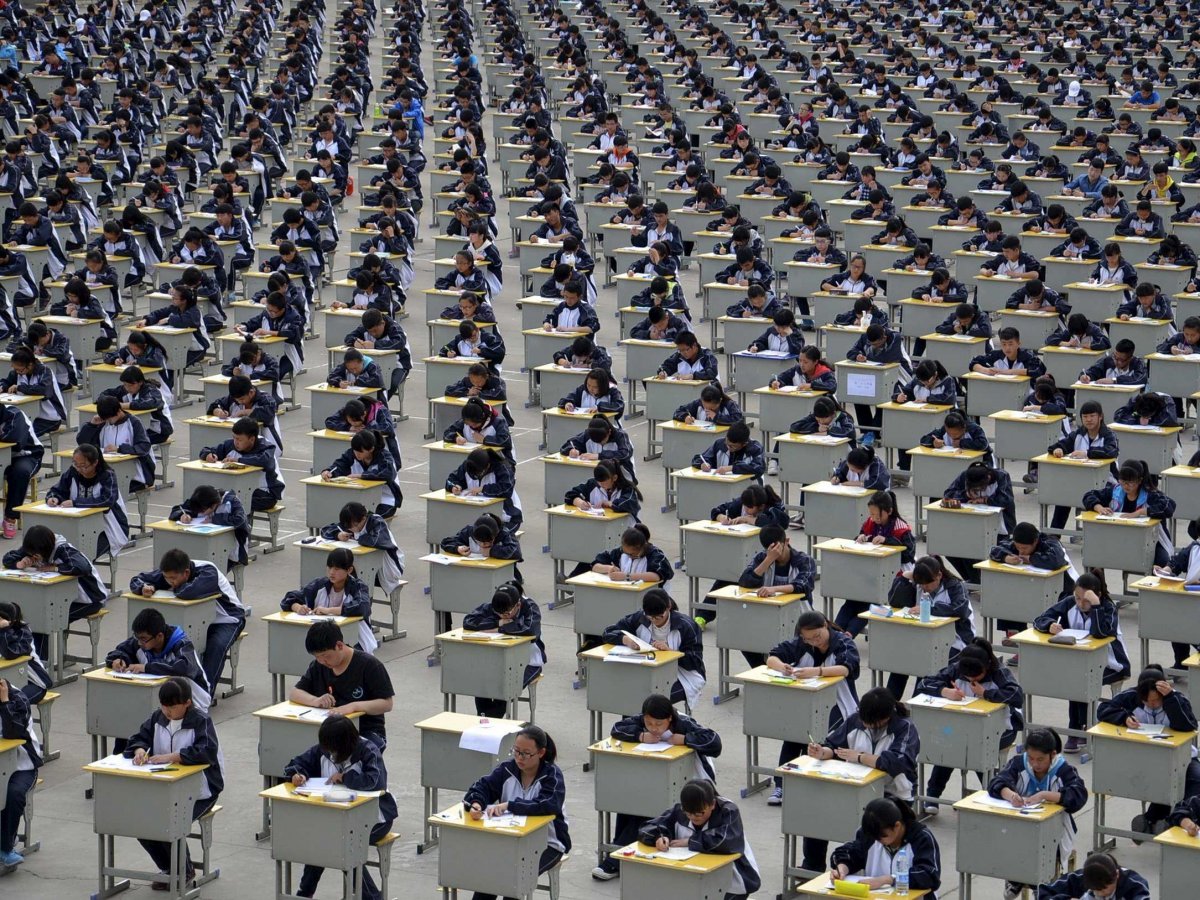 China’s moving at “Lambo” speed when it comes to digital currencies, blockchain, and Bitcoin.

But such advances require skilled manpower, and China’s not failing to deliver. A local report earlier this week noted exam-takers in China are now asked questions on Bitcoin mining, weeks after a Parliamentary book on the topic was published.

Local publication 8BTC noted earlier this week that students preparing for the “Gaokao” exam — taken by an estimated 10 million students each year — are now analyzing the local Bitcoin mining industry, especially its geographic and economic implications.

Questions on the topic are popping up in practice books, with the latter usually featuring a syllabus that has a high certainty to feature in the “Gaokao.” Reports state the exam is grueling and highly-competitive, with top-rankers ending up in prestigious universities in China, U.S., and even the U.K.

Leaked photos show students are being asked to analyze why Bitcoin mining is centered in Sichuan. CryptoSlate answered this question in detail last month.

Sichuan’s naturally cool climate, hydroelectricity-based cheap power, and skilled labor make the region ripe for setting up a Bitcoin mining business. Data indicates over 9 percent of the global Bitcoin hash rate is generated from the region.

But there’s criticism too. Students are reportedly asked why an asymmetry — in terms of overbuilt infrastructure for a small population — exists and how the hydropower could be used for other resources.

Chinese publication Weixin reported similar questions that appeared in a geography exam in 2019, as the below screenshot shows.

Here’s why this is big

Students sharing photos of the Bitcoin questions noted most topic centered on the expansion of Bitcoin as an industry and its massive power consumption, which some suggest is enough to power the entirety of Switzerland.

One question asks students why the further growth of Bitcoin mining in China should be culled, with an answer key stating:

“Bitcoin has a high risk and unstable earnings; Bitcoin computing consumes a lot of power, which will lead to an insufficient power supply in the real economy; excessive waste heat emissions may cause fires and potential safety hazards.”

In many ways, the questions are significant and indicative of the grandiose plans of China around cryptocurrencies.

Educators expect Chinese citizens to learn, know, and analyze Bitcoin and related mining activities.  Blockchain, as a broader extension, is heavily featured in China’s Five-Year-Plan, with the development of a blockchain island currently undergoing in Hainan.

Countries like South Korea are said to be “concerned” about the role China is playing in the blockchain industry.

Meanwhile, China is ensuring its Digital Yuan project is ready before the 2022 Winter Olympics in Beijing, which could potentially introduce digital currencies to millions of worldwide attendees.

Can the Raspberry Pi 400 Run a Full Bitcoin Node?