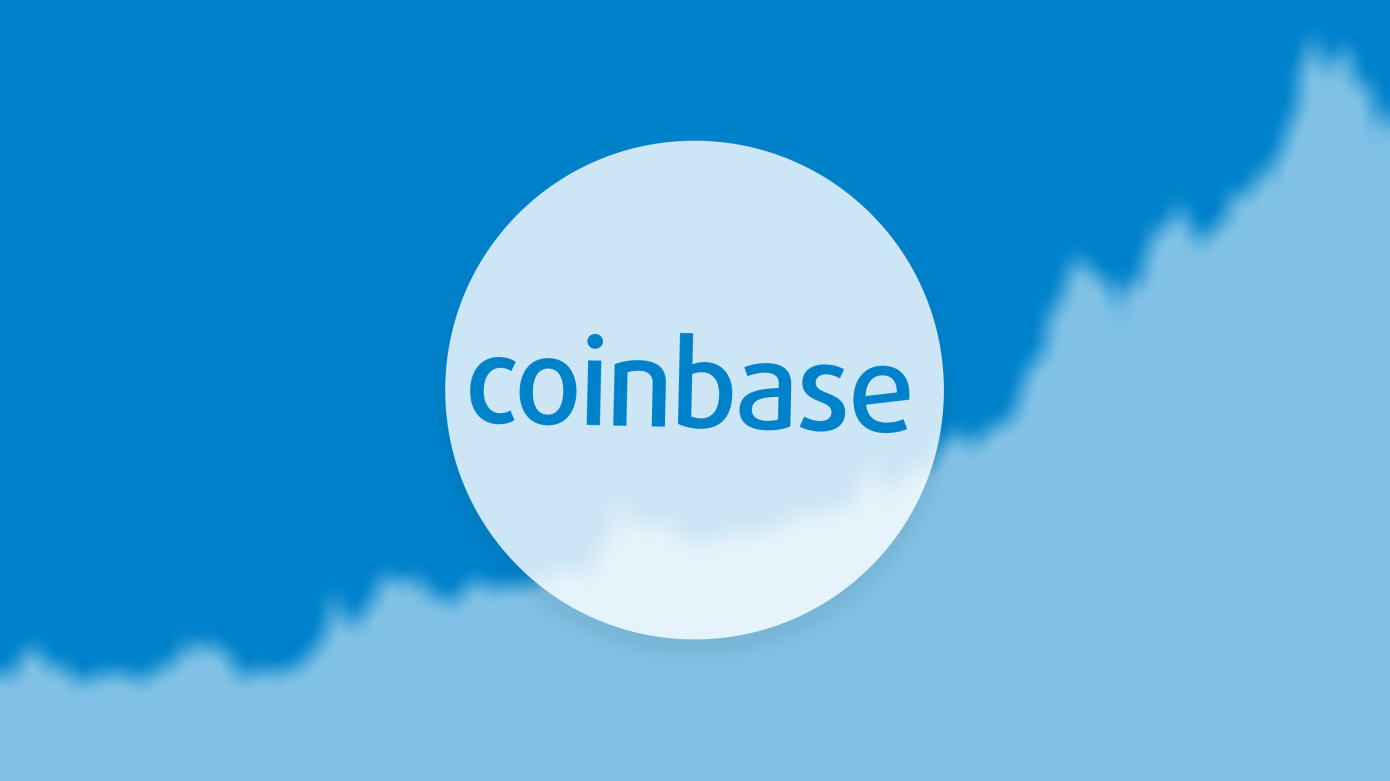 Coinbase, the leading platform for FIAT to crypto exchange in the west, is facing problems related to brand and performance. The most recent revelation of a deal with the U.S. government on the website’s analytics draws the last straw.

Here is the story of a disgruntled customer.

Earlier this week, Coinbase’s performance was questioned the exchange crashed temporarily (26 minutes) during the recent Bitcoin [BTC] dump. This isn’t a rare occurrence, previously as well it’s engines have failed during times of extreme volatility.

Selling Out to the Government?

Now, public documents reveal that Coinbase is in the process of selling its analytic services to IRS (Internal Revenue System) and DEA (Drug Enforcement Agency). The news was first reported by The Block and seems to have shaken the confidence of customers and other investors in the market.

Reportedly, Coinbase has signed over 30 million customers since it’s launch in 2012. Advertisement

Nevertheless, the exchange upholds that there is no collusion between the exchange and the analytics wing. It works like any other analytics firm based on the publicly available on-chain data. The Coinbase spokesperson told the media,

Coinbase Analytics data is fully sourced from online, publicly available data, and does not include any personally-identifiable information for anyone, regardless of whether or not they use Coinbase… Coinbase also offers this product to financial institutions and law enforcement agencies to support compliance and investigation use cases.

This comes one year after the revelation of spyware hackers led firm Neutrino, being acquired by the analytics wing. Jesse Powell, the CEO and founder of Kraken held Brian Armstrong accountable on the promises of eliminating the infamous hackers. He asked,

What ever happened with those guys? Did they “transition out”?

The site’s outage on 1st June was hailed as a common occurrence with memes being shared on Crypto Twitter. In a performance review by the firm on the incident, it notes,

…we experienced a 5x traffic spike over 4 minutes. Our autoscaling was unable to keep pace with this dramatic increase in traffic.

Further, the company promises to “improve the deployment process” to avoid such issues in the future. However, since this isn’t the first time, traders specially arbitragers will be highly discontented. The volatility is the perfect opportunity for arbitragers to benefit from the move, or even for margin traders who’d want to fill their margins instantly.

Moreover, now with the rise of other popular retail platforms like Kraken, Gemini, Cash App and so on, the customers have ample options to shift.

Weekly Behavior of Bitcoin Against Other Assets: Can Bitcoin Surpass $10,000?

Report: Covid-19 Caused 50% of Adults Aged Between 35 and 44 to Embrace Cryptocurrencies