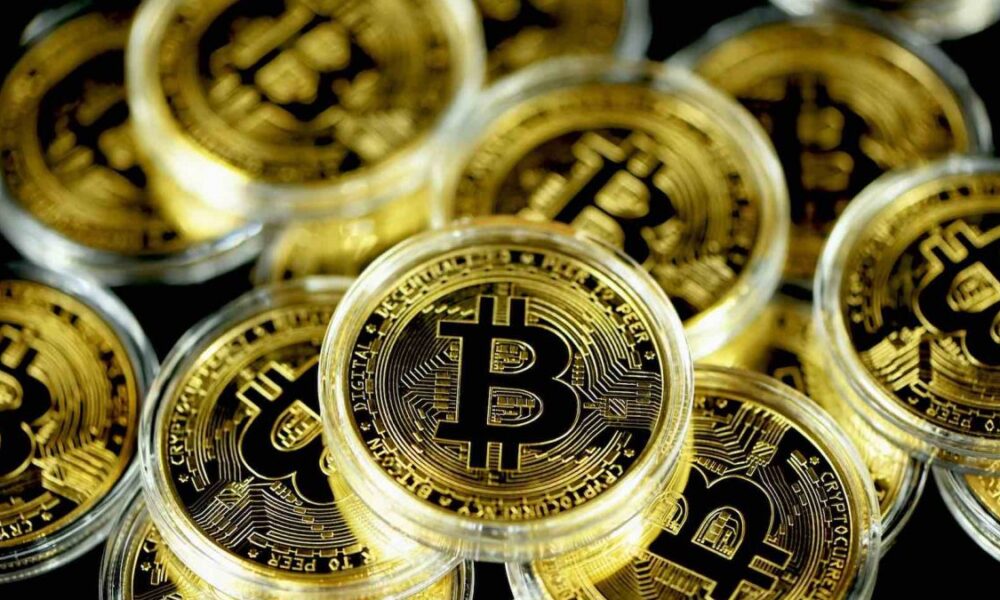 The digital asset is enduring quite a challenging year, first having to deal with the ongoing crypto winter and the losing all gains it had when the market rallied towards the end of October due to the sudden collapse of the FTX exchange platform.

After managing to reclaim the $21K territory, BTC was once again in a downward trend and is now struggling to hit even just the $17,000 region.

At the time of this writing, according to tracking from Coingecko, Bitcoin is trading at $16,473 and although it has posted an increase of 4.1% over the last seven days, it is still down by almost 21% for the past 30 days and by 71% on a year-to-date (YTD) basis.

The maiden crypto is not in a good spot right now and some of its bullish investors, such as Fundstrat, are aware of it.

Earlier this year, Fundstrat captured the attention of the crypto space when it said that Bitcoin will likely hit $200,000 this year.

Unfortunately, such a bullish forecast failed to become a reality as BTC moved in the opposite side of that idea, losing most of the value it achieved last year.

When asked last week whether or not he believes crypto is already dead, Fundstrat head of research and managing partner Tom Lee was adamant that this is not the case.

“It’s an important moment for the industry. I think it is cleaning a lot of and cleansing a lot of bad players. But do I think crypto is dead? No. I think there’s a lot of people throwing gasoline in a crowded theatre and yelling ‘fire,’” said Lee.

The research head, though, admitted that 2022 is a horrific and bad year because no one in the industry made money. He, however, insisted that this is not unlike the May crypto winter that paved way for the development of some of the best projects in the space.

When asked about his take on the collapse of the FTX that left the crypto market in a beaten state, Lee said what happened to the company leans more towards lack of internal regulation and wasn’t caused by a flawed business model.

“If you look at an industry like crypto that’s self-regulated, it is important to create, essentially, some sort of functioning central-bank-like activity that can conduct operations when there is stress… FTX itself was not capable of playing that role.”

Meanwhile, as to what awaits the crypto space and Bitcoin in 2023, Lee said next year might be a terrible one again if there is more fraud although he also thinks that from the ashes of this crashing year, the industry might rise stronger and become better.