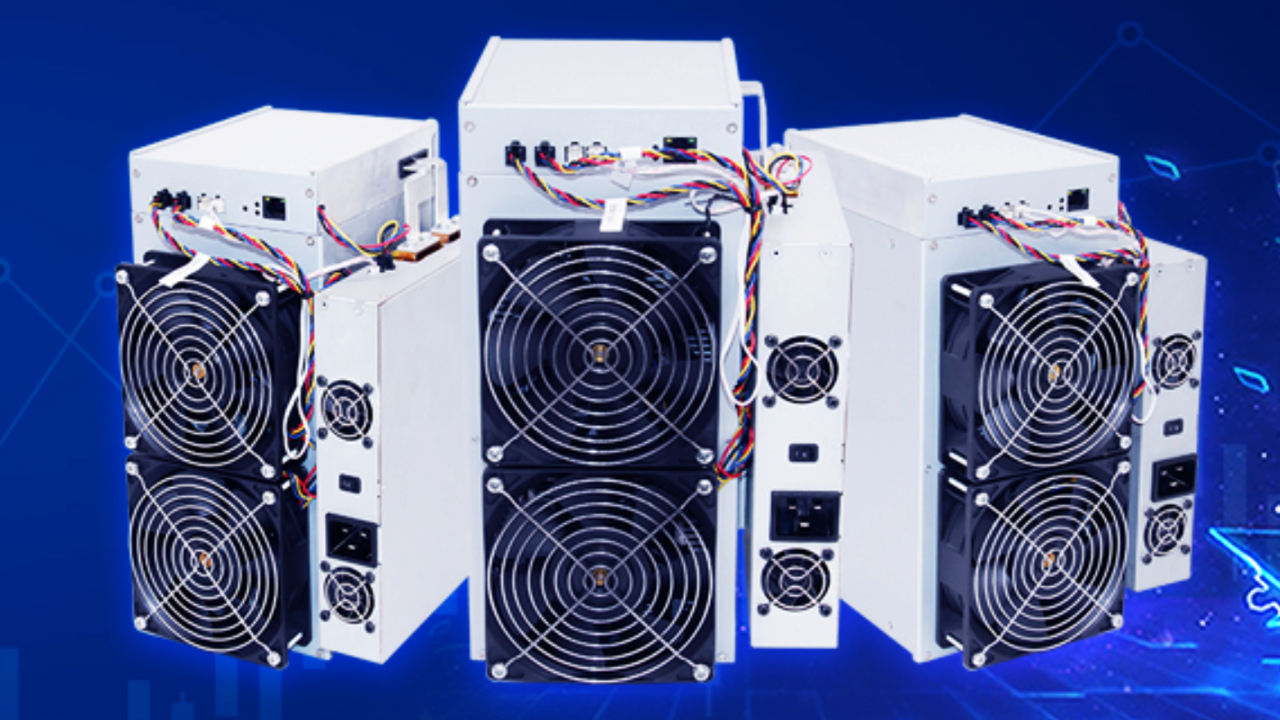 How does a company go from having over $300 million in revenue for the first half of the year to having revenue of essentially $0 in the second half?

It’s not the first time the company has filed an IPO, according to CoinDesk Research’s in-depth look at the manufacturer. That first attempt, on Hong Kong’s exchange, failed. And Ebang isn’t even the first Chinese bitcoin mining hardware company to file a U.S. IPO. That honor goes to Canaan, which filed a $400 million IPO on Nasdaq but only raised $90 million.

Ebang could certainly use a financial boost. Gyrations in bitcoin’s price affect mining profitability. A sustained price drop often crowds out small and inefficient miners from the market, and that has a direct effect on the companies making the mining hardware.

Utilizing its IPO prospectus in combination with its redacted Hong Kong IPO application, we were able to delve into Ebang’s financials and identify key risks and concerns.

There are many. Ebang, once accused of sales fraud and inflating revenue figures, has walked back on a significant portion of its revenue, the amount of which is still unknown. It was once thought to be one of the leaders in the industry but now seems way behind market leaders Bitmain and MicroBT.

OMG Price Prediction: Will OMG Network Price Moon-Shot to $25 by 2021?