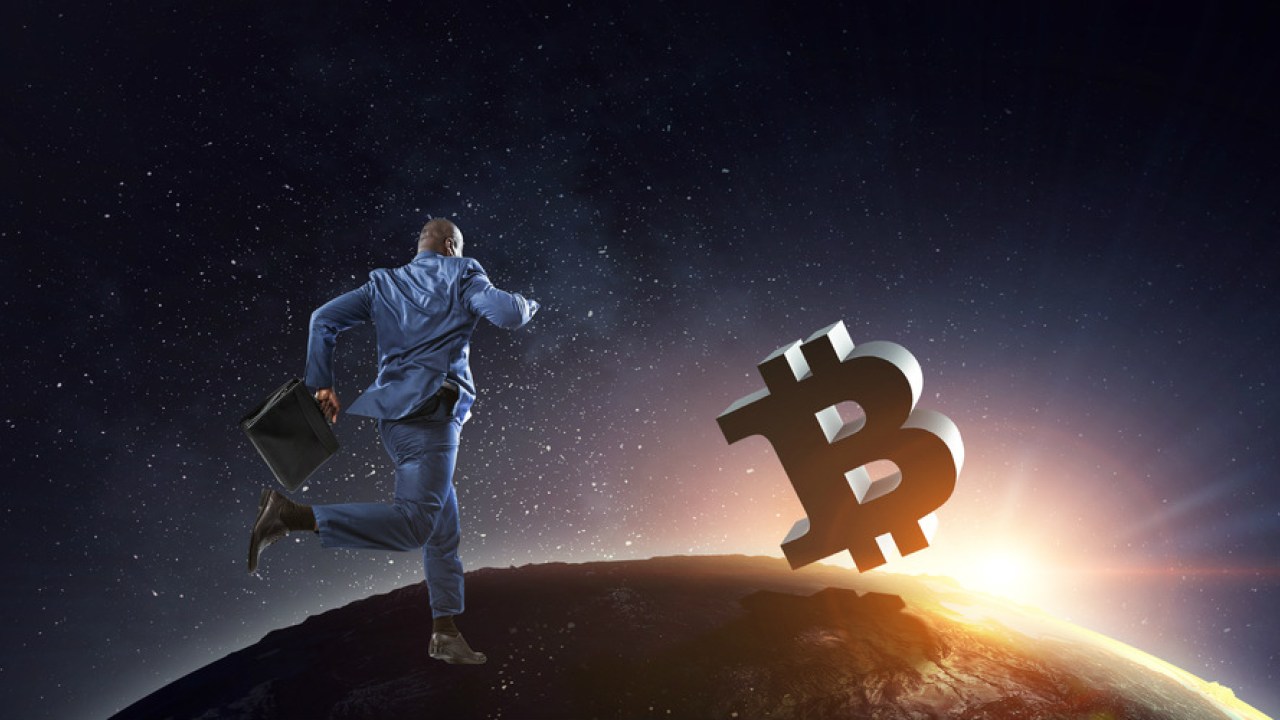 Why Top Traders Expect Bitcoin to Hit $13,000 Despite Short-Term Weakness

Bitcoin appears to be incredibly weak from a short-term perspective.

After breaking below $9,000 for a short period earlier this week, the crypto is once again at risk of breaking below the lower boundary of its long-held trading range.

Multiple top traders, however, remain firmly bullish on the cryptocurrency’s mid-term price action. Some are even noting that they are anticipating it to see massive gains in the days and weeks ahead.

One such trader explained that there currently exists a “massive liquidity pool” around $10,500 that could be targeted by bulls in the days and weeks ahead.

The test of this level could help send the cryptocurrency rocketing above the resistance here, which would open the gates for a move up to $13,000.

Other analysts agree with this possibility, as one recently explained that holding above the $8,800 to $8,900 region over an extended period could be all that is needed to push BTC to $12,000.

At the time of writing, Bitcoin is trading down marginally at its current price of $9,075.

Last week, BTC was subjected to some immense turbulence that muddied the clarity investors previously had regarding the strength of the cryptocurrency’s mid-term uptrend.

Buyers were able to push it as high as $9,800 before it was met with significant selling pressure that halted this uptrend. From here, it began reeling lower until it ultimately reached lows of $8,900 just a few days ago.

The upper-$8,000 region has been holding as support over the past couple of months, and buyers must continue defending this level for BTC to see any further upside.

As NewsBTC reported previously, one analyst does believe that a continued defense of this crucial support region could be all that is needed to spark a movement up to highs of $12,000.

The analyst explained that a defense of this level would lead BTC up towards $10,000, with the break into the five-figure price region accelerating this momentum.

This analyst isn’t alone in believing that Bitcoin could be well-positioned to see some major upside in the coming days and weeks.

Another popular pseudonymous trader explained earlier today that a massive liquidity pool around $10,500 indicates that a move to this crucial resistance is imminent. From here, he believes Bitcoin could then push up towards $13,000.