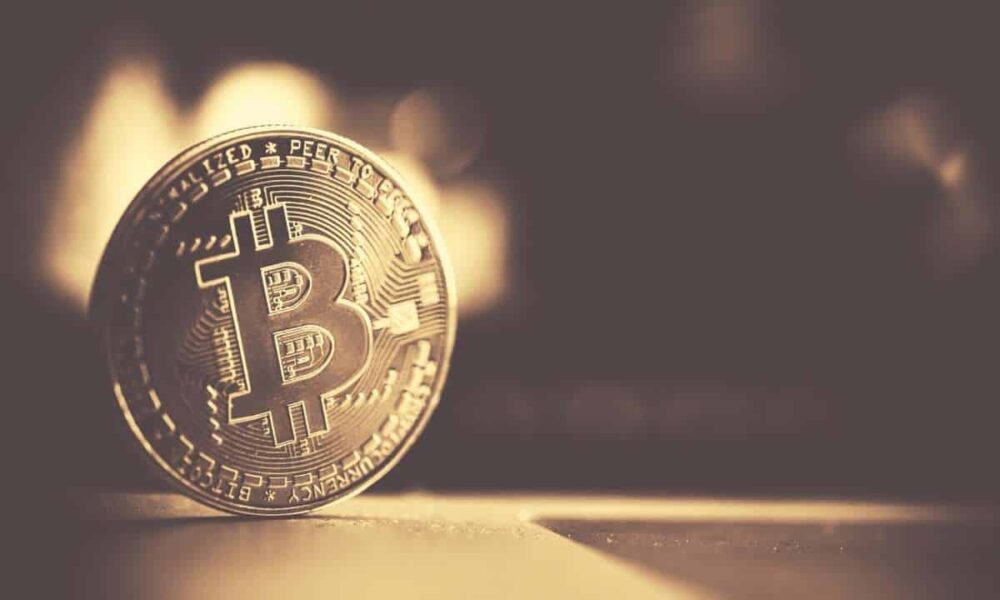 Will Bitcoin Take 5 Years To Hit a New All-Time-High?


Bitcoin recovered from its drop to the $17,700 level and made a comeback above $20,000. The $20,000 level is considered a key psychological level for Bitcoin price. Despite Bitcoin’s recovery, analysts believe the largest cryptocurrency could take years, if not months, to hit a new all-time high.

In the ongoing bear market, MVRV (365D) is considered a key metric to determine the cycle bottom for Bitcoin. Market Value to Realized Value (MVRV) is simply the ratio comparing the market capitalization and the realized capitalization for Bitcoin to get a sense of when the asset is trading below the “fair value.” MVRV has been used to spot market tops and bottoms in previous cycles.

In June 2022, MVRV (365D) dropped -50.09%. Currently, the metric sits at -48.23%. This leads analysts to conclude that the worst may be behind us, and Bitcoin’s price has probably started its recovery from the bottom.

There is a renewed optimism among traders on cryptocurrency exchange platforms. Bitcoin’s supporters read positive signs on the asset’s network on July 4, 2022. Traders’ optimism is typically high on holidays, and the Bitcoin price has started consolidating after hitting the $20,000 level.

Interestingly, massive Bitcoin longs showed up on crypto exchanges on July 4, 2022, revealing traders’ optimism and expectation of a price rally in the asset.

BigCheds, a crypto analyst and trader, asked his Twitter followers whether Bitcoin’s price would hit its next all-time high post five years. Over 71% of the poll participants responded in the affirmative, revealing a long-term bearish outlook for Bitcoin.

Cardano Price Prediction: Patience will save you from heartbreak

World’s Largest Public Bitcoin Miner Sells 79% of Its BTC Holdings, What This Means for Crypto Market