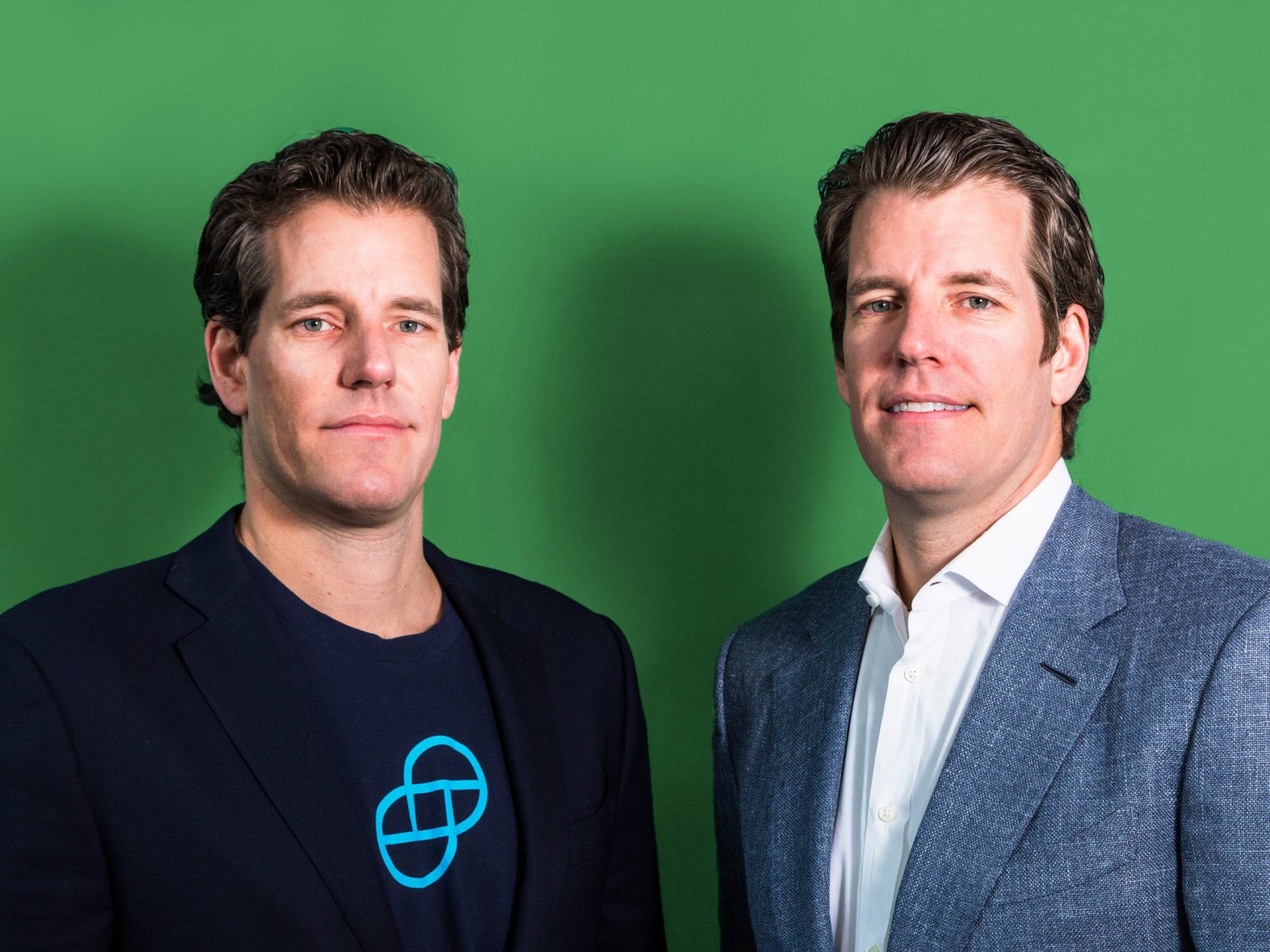 Tyler and Cameron Winklevoss have reportedly teamed up with Greg Silverman owned stampede ventures to debut the movie illustration of best selling fiction book, the Bitcoin billionaires. The twins were known for their active involvement in the early days of Facebook and their lawsuit against co-founder Mark Zuckerberg over idea theft-related charges. After they dropped the case against Mark Zuckerberg and Facebook, they have ventured into various aspects of the crypto space and have been an ardent supporter of Bitcoin.

The twins are the co-founders of the Gemini exchange after they launched it in 2015. The award-winning best selling book, Bitcoin billionaires was written by Ben Mezrich as the follow up to the previously written Accidental billionaires, which was the fulcrum of the Oscar-winning movie “The social network”. This is the first time that the twins would be appearing on television for a movie since their long foray into the crypto space.

The plot of the movie tells the story of how the twins fought for the rights to Facebook in a lawsuit against Mark Zuckerberg and moved on to discover the world of Bitcoin whilst becoming the first-ever Bitcoin billionaires in the world. Talking about the movie, Greg Silverman was quoted as saying, “We are very grateful at Stampede that we were able to convince them to turn their story into a film and produce it with us. This is Rocky II meets Wall Street in a world filled with unique and mesmerizing characters. This is going to make an incredible film.“.

We look forward to sharing our story, Winklevoss twins say

Giving their opinion on the movie, the twin said, “Ben is no stranger to writing about technology revolutions. His book Accidental Billionaires, which was later made into the movie The Social Network, chronicled the early days of social networking when many still dismissed it as just a fad. Ben immediately understood the promise of cryptocurrency and was serious about telling its story to the world.

“Whether you are a longtime HODLer or have just arrived, we think you will enjoy the colorful, frontier days of the cryptocurrency revolution that Ben Mezrich has deftly captured in Bitcoin Billionaires. We look forward to sharing this story and bringing the early days of this revolution to theaters in partnership with Stampede Ventures,” the twins further added. With so many preparations already underway for the production and the premiering of the movie, a date has not been set for the promotion.

Crypto Long & Short: No, Bitcoin Is Not in a Bubble

Chainlink price to revisit $16 as LINK coils above vital support