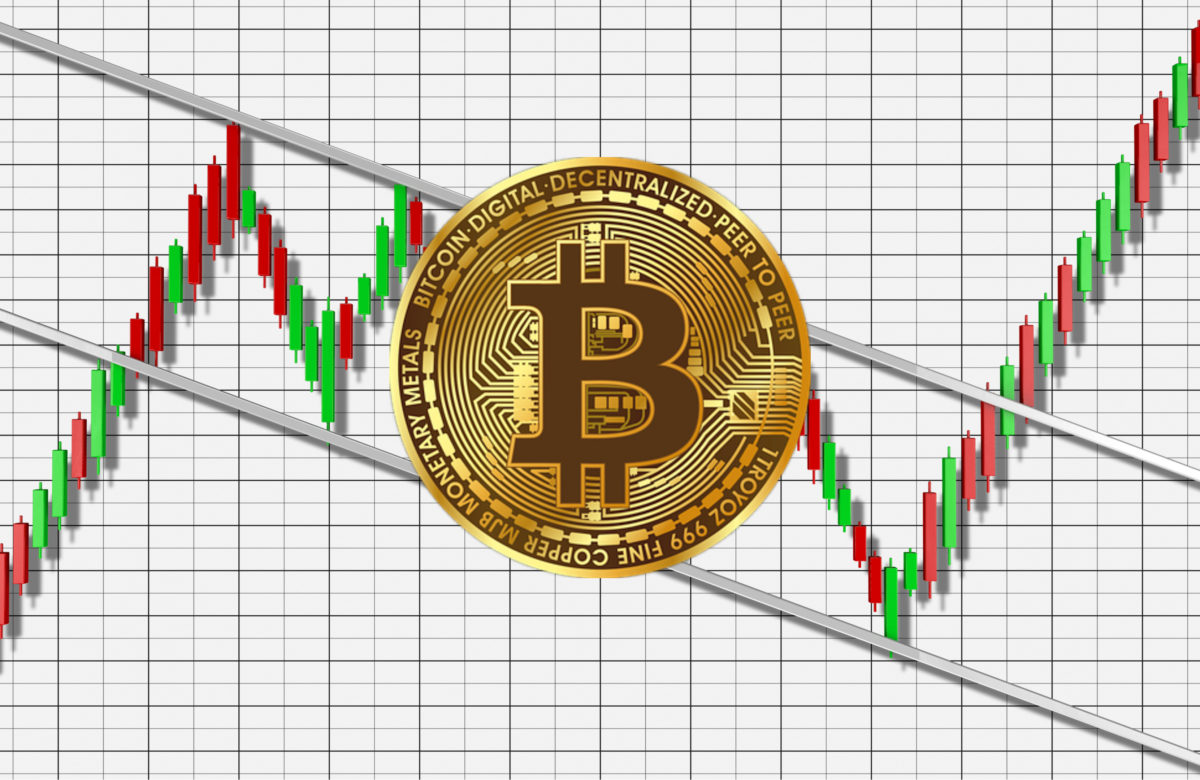 With Bitcoin dominance dropping, has the altseason begun?

With Bitcoin dominance on the decline, altcoins have surged to new highs thus opening up the possibility of another altseason. To be precise, an alt season is part of the market cycle when excessive surges in the price of altcoins against Bitcoin and the fiat currency are noted. This surge in price takes place after a period of stagnation or slump, hence they come in phases or cycles.

A contrast of bitcoin and altcoin dominance

From the above chart, bitcoin dominance [orange] has seen a decline since hitting a new high in the first week of May. Altcoin dominance [red], however, has seen an exact opposite; it has surged from late March and has seen a total increase of ~75% since 2020.

The contrast here is that this surge in altcoin dominance comes at a time when BTC dominance is on the decline. The 8% drop in BTC dominance has provided altcoins enough momentum to surge, and begin the altseason .

BTC dominance and altcoin dominance are, in a way, inversely proportional. Additionally, stagnation in Bitcoin’s price around the $9,000 to $10,000 range has made altcoins aka shitcoins more interesting and appealing. The in-flow of capital into altcoins, while BTC stagnates, has caused the price of many altcoins to surge so much.

Is it alt season yet?

While altcoin dominance has definitely surged causing an alt season, the more nagging question on everyone’s mind is if this surge will continue. Perhaps, there is a little more juice left in the altcoin rally, especially considering the Bitcoin drop that is yet to happen. Since this drop will soon be followed by a surge in Bitcoin’s price [the bull run], this is a really good time to invest in altcoins or take profits in BTC.

Square not investing more in Bitcoin

Litecoin (LTC) 80% Growth Triggered by These...