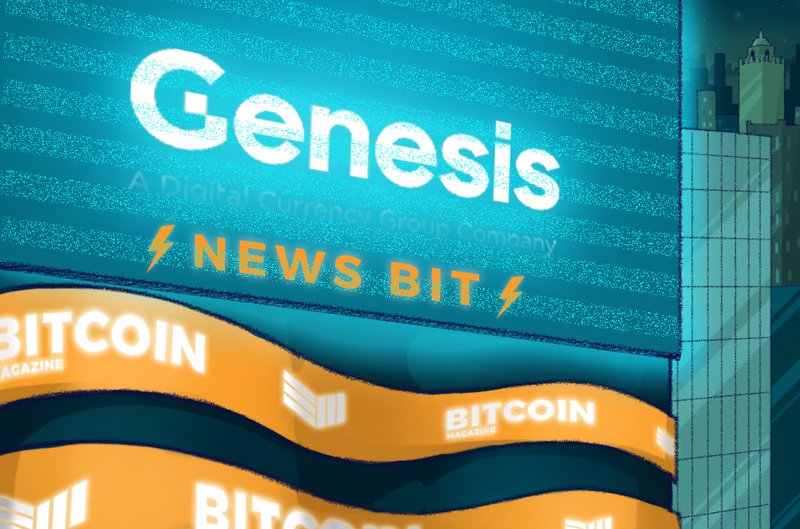 
Cryptocurrency trading and lending firm Genesis Capital released a “Digital Asset Lending Snapshot” for Q1 2019, indicating that it originated $425 million for the period. According to its report, the firm has originated over $1.53 billion since its trading service was launched in March 2018.

In addition, the company’s total active loans increased to $181 million, a 17 percent increase over Q4 2018.

“We expect to see sustained growth in the lending market in Q2,” the report reads. “As crypto prices have rallied, we have seen an acceleration of crypto and cash loans, as well as new lending participants entering the market. It is promising to see increased access to financing in the marketplace which we believe fosters greater liquidity and market efficiency.”

The New York-based firm, which facilitates trades for high-income individuals and institutional investors, also revealed that BTC constitutes 68 percent of its lending portfolio, up from the 63 percent recorded in the previous quarter.

ETH-based lending dropped from 6.9 percent in Q4 2018 to 3.6 percent last quarter, while lending in LTC and XRP constituted 3.6 percent and 6.7 percent of the company’s active lending portfolio in Q1 2019, respectively.