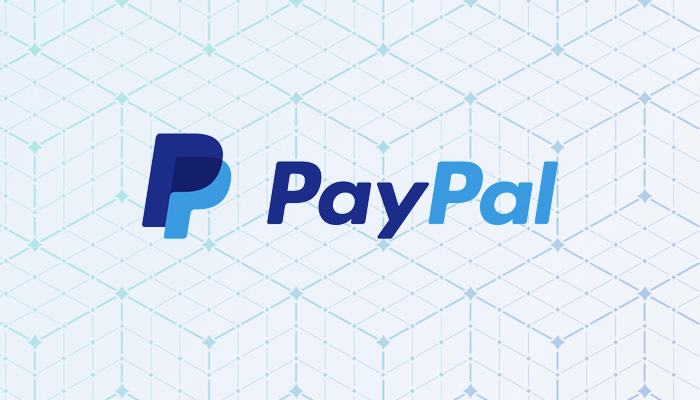 The large online payment platform PayPal has for the first time invested in a blockchain startup. With the investment in Cambridge Blockchain, PayPal hopes to be able to help the startup with the development of a solution that can also greatly benefit PayPal.

Cambridge Blockchain is developing an identity management solution for financial companies. In many cases, customers must verify their identity, also known as the know-your-customer process (KYC) before they can use financial services.

A large number of companies are currently applying their own version of this process. This means that the process is repeated unnecessarily often. According to Cambridge Blockchain, that can be done much better.
The blockchain startup hopes to be able to develop a central blockchain platform that all financial companies can use. As a result, the KYC process could be done many times faster. And this is enormously interesting for PayPal as a large payment processor, says a company spokesperson:

We have made an investment in Cambridge Blockchain because it applies blockchain in a way that we think financial service providers, including PayPal, can benefit from. Our investment allows us to explore potential collaborations to make use of blockchain technology.

It is not clear how much PayPal has invested in Cambridge Blockchain. However, a report from the Securities and Exchange Commission (SEC) shows that the startup raised $ 3.5 million during the last financing round.
The startup held two investment rounds, one of which took place in May 2018. During those two investment rounds, Cambridge Blockchain raised slightly more than $ 10.5 million.

Chainlink Could Do 3x or More Between now and Dec. 2021 – Analyst

Altcoins That Could Challenge The Bearish Divergence This Week