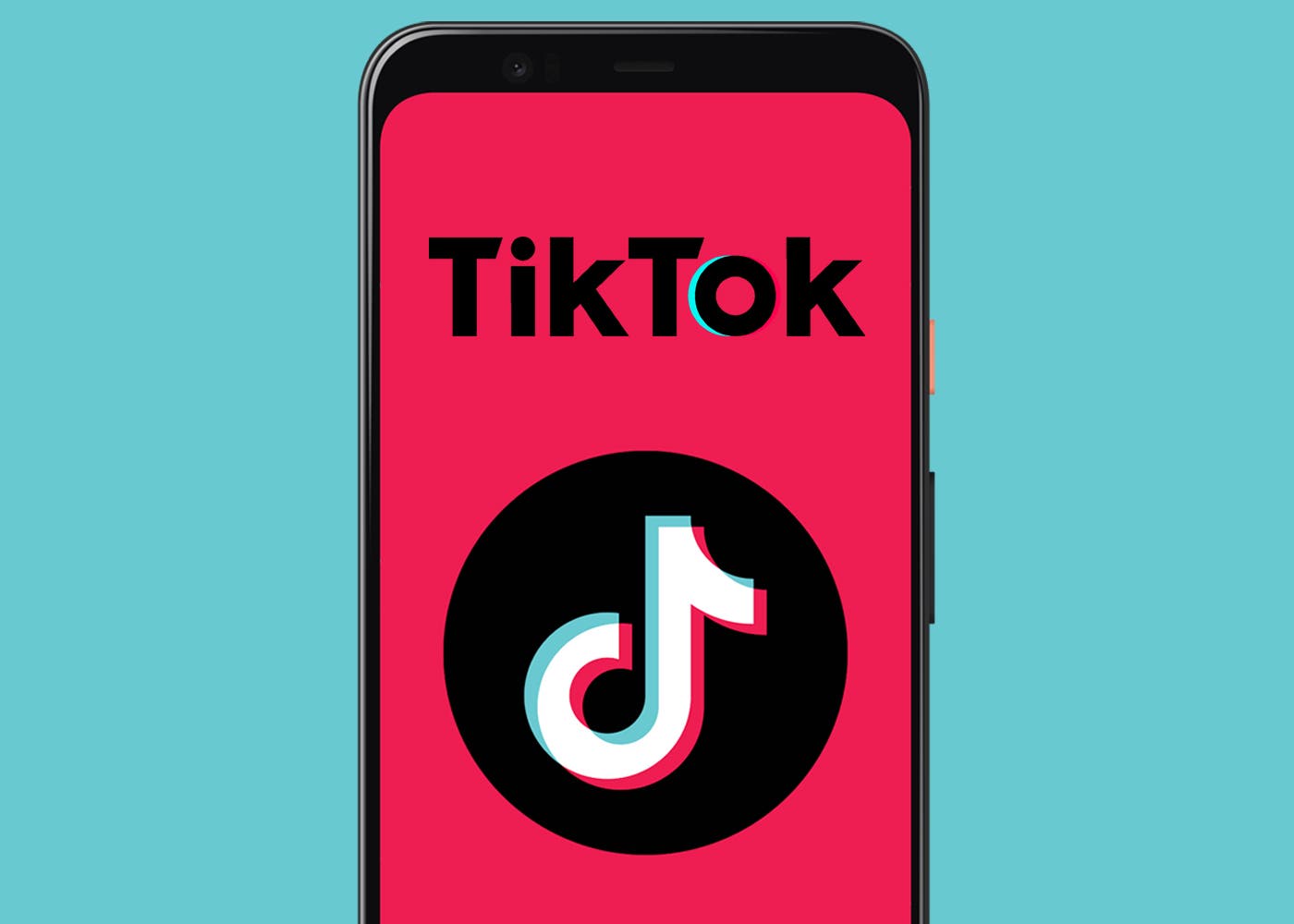 With The Latest TikTok Pump, Binance and OKEx Invite Their Traders To Short Dogecoin (Doge)

Following the latest impressive pump in the price of Dogecoin, largely attributed to the influx of TikTok-inspired traders, two major exchanges have added perpetual futures contracts for the coin. This allows users to essentially short DOGE with very high leverage.

As CryptoPotato reported yesterday, Dogecoin surged by over 100% in less than a couple of days.

The reason for this pump, however, doesn’t hide in complex technical analysis or improving fundamentals. Instead, one person urged his followers on TikTok to buy DOGE on the count that it’s practically worthless.

In any case, the hype this created has prompted some of the major exchanges to expand their product sets and include the cryptocurrencies in the form of perpetual contracts.

Binance Futures, the derivatives arm of the world’s largest exchange, announced that it will list the DOGE/USDT perpetual contract with up to 50x leverage starting tomorrow. This will essentially allow traders to short DOGE against Tether (USDT) with a factor of 50x.You Might Also Like:

OKEx was quick to follow suit. In a press release shared with CryptoPotato, the exchange revealed that it will list DOGE for margin trading, savings, as well as the DOGE/USDT-margined perpetual swap trading. This will happen tomorrow, as well.

In a different announcement, another major exchange, Bitfinex, said that it will also list Dogecoin. However, the trading venue took a different approach and intends to list the cryptocurrency as MDOGE, which is short for Mega Dogecoin. The conversion rate of this cryptocurrency will be 1 million. In other words, 1 MDOGE is equal to one million DOGE. At the time of this writing, this is equal to approximately $4,697.

In any case, what most of the experienced traders are excited about is the altcoin season that usually follows pumps in Dogecoin. The CEO of OKEx shared his thoughts on that matter in a detailed LinkedIn pulse post.

Digging deeper into the subject, Jay Hao, the CEO of OKEx, urged investors to be wary, especially in times of increased trading hype.

He explored whether or not the increasing popularity of DOGE is a precursor to an altcoin season, citing information from the popular data resource Coinmetrics.

During a bull market, most people will buy Bitcoin first, but they will later sell their Bitcoin to buy altcoins.

However, Hao also noted that “by the time everyone knows that altcoin season has begun, the round of bull market is likely to be over already. This is why people always say that there are many people who make money in the bull market, but more people lose money.”