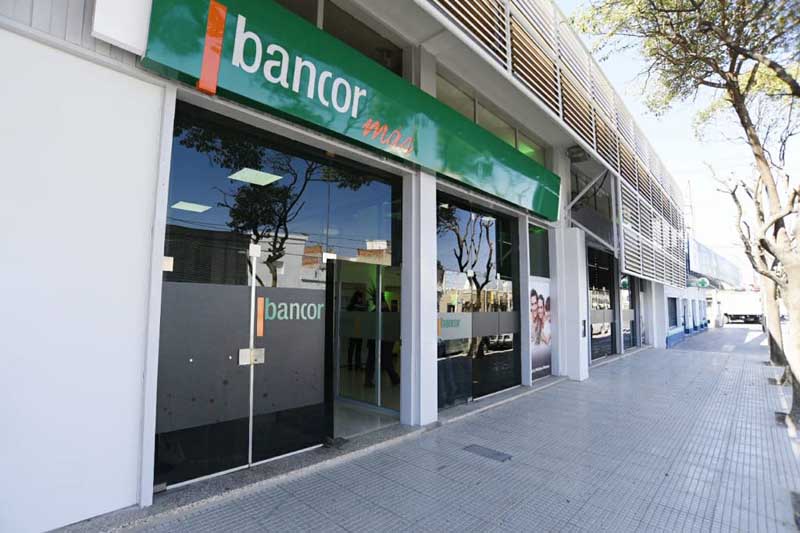 With Token Uptick and Israeli Election Work, It’s Been a Busy Year for Bancor’s Founders

Coinbase announced Wednesday it is considering listing Bancor’s BNT token, as well as 18 others, which already gave the asset’s global trading price a slight bump.

“Coinbase’s goal is to offer support for all assets that meet our technical standards and which comply with applicable laws,” the announcement said. “As part of the exploratory process customers may see public-facing APIs and other signs that we are conducting engineering work to potentially support these assets.”

Although Coinbase declined to comment further, it’s not hard to imagine why BNT made the list. The token project itself saw a resurgence in May, facilitating nearly $10 million worth of trading volume and rising from roughly $0.20 a token at the start of the month to $0.85 by the end.

Bancor’s growth, despite the broader economic crisis in 2020, may be due to a systems upgrade in April. But market analyst Andrew Kang said some of the transactions associated with the surge were related to a wallet affiliated with Bancor CTO Yudi Levi. According to the Bancor analytics site Blockchair, BNT in particular was used in more than 10,457 transactions on Friday, May 29, out of 2.67 million transactions total since 2017.

“After introducing AMMs in 2017 and having seen their meteoric rise in the last two years, we are thrilled to solve some of the key obstacles to their widespread adoption and continue to drive innovation in this key area of decentralized finance [DeFi],” Hindman said of the upgrade in April. “AMMs are now used in a wide range of DeFi products and protocols.”

The network analytics site Dune Analytics estimates the decentralized exchange (DEX) software and token have been used to process more than $1.4 billion worth of transactions to date.

BNT’s growth comes as other DEX tokens have surged in recent months. Kyber Network (KNC) surged promptly after being listed by Coinbase in February 2020 and became one of this year’s hottest crypto assets. Ethereum-friendly DEX tokens like KNC and BNT appear to be increasingly lucrative in 2020.

Yet, even after the jump, BNT tokens are now selling for far less than they were during the initial sale in 2017. The overall DEX system, however, is only growing in value as the Bancor team garners political clout in addition to their considerable token holdings. As such, some blogs continue to promote the idea that BNT is “undervalued.”

It’s proving to be an eventful year for the Bancor team even beyond the token activity.

On March 2, 2020, Israeli Prime Minister Benjamin Netanyahu thanked Bancor co-founders Eyal Hertzog and Guy Benartzi, along with their business partner, LiquidApps CEO Beni Hakak, for their “help” using “data” to win the March election. Hertzog and Benartzi were among roughly two dozen campaign leaders mentioned in both the victory speech and featured in the official photo of the celebration in Netanyahu’s office.

Chainlink Price Forecast: LINK has to hold above this key point to avoid 10% dip