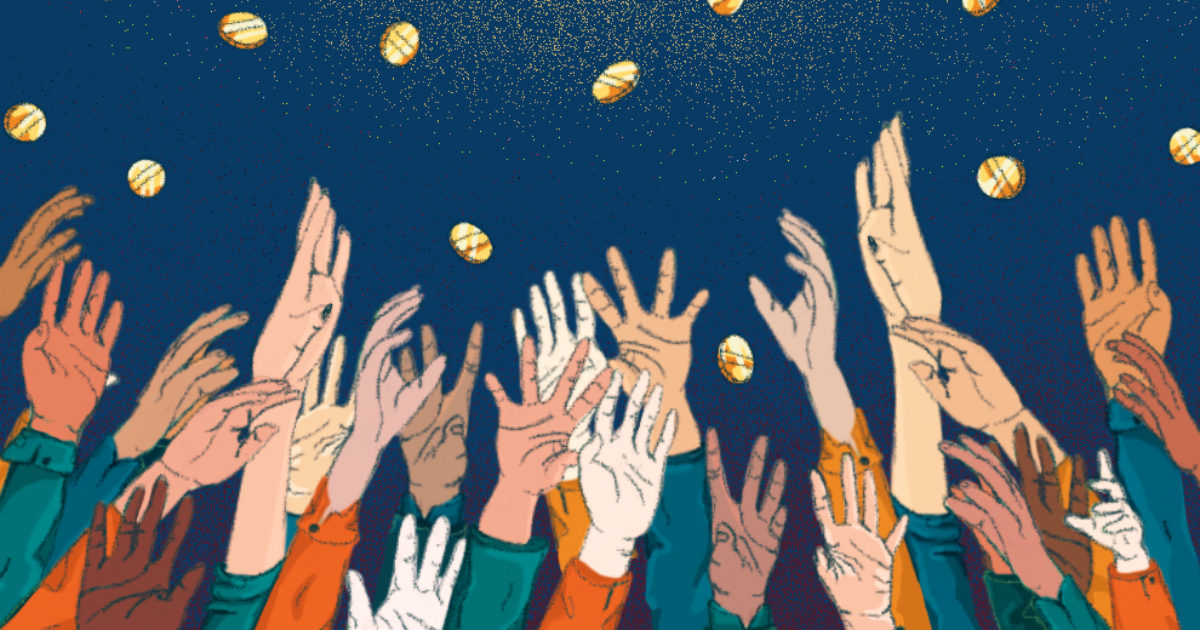 
This is a sponsored article provided by AlphaPoint.

In 2013, blockchain technology was in its earliest stages. The Bitcoin white paper, ushering in this underlying technology along with the world’s first cryptocurrency, had been published only five years before and was just beginning to gain traction in the wider world. At this dawning moment, AlphaPoint began its own journey to decentralize assets of all kinds and transform the traditional market into one that is more secure, transparent and suited for the future.

AlphaPoint is a white label exchange and brokerage technology service that has reached more than 150 customers across 35 countries, ultimately serving more than 1 million end users and facilitating more than 100 million yearly trades for its clients. In this way, it is a proven and established portal for accessing the future of wealth, asset ownership and decentralization by facilitating the tokenization of assets and launch of needed marketplaces.

“Our white label exchange software means that we have developed software that our customers can use to launch their own exchanges and brokerages around the world quickly and with their own branding,” explained AlphaPoint CEO Igor Telyatnikov. “We were pioneers in the industry and were the first to provide such a solution in this space almost seven years ago.”

The Advantages of Decentralized Assets

Among the customers who have taken advantage of AlphaPoint’s offerings to build novel token economies is First Bullion. Operating under regulations from the Cagayan Special Economic Zone (CEZA) in the Philippines, First Bullion is leveraging tokenization to open up a traditional asset market, enabling more fluidity, efficiency and inclusivity in the network and expanding investor participation. It has conducted a successful token raise for a plantation of agarwood — one of the most precious and expensive natural resources in the world.

By unlocking new value creation opportunities, and by simply improving the traditional process of asset distribution that financial institutions have relied on for decades, AlphaPoint is offering solutions to an economic system that is betraying cracks and inefficiencies now more than ever.

“Traditional markets have exchanges, brokerages, clearinghouses, custodians and market makers, and we see those players more and more getting involved in the cryptocurrency space,” Telyatnikov said. “At this moment in time, we are forcing the global population to go digital to an extent never before seen in history. It’s an interesting experiment, driven by a global health crisis we are watching closely to see the current financial infrastructure being tested significantly.”

Improving the Financial World in a Time of Crisis

Illustrated by the traditional market turmoil caused by the coronavirus outbreak, unprecedented stimulus from centralized forces like the Federal Reserve and the eradication of traditional savings assets, the world is ready for an alternative way to invest in and secure wealth.

“Securing and standardizing proof of ownership of assets is a huge advantage that could eventually resolve many issues globally and drive significant efficiency in commerce,” said Telyatnikov. “Exchange of digital currency and assets can automatically track and audit transactions, follow approval workflows and eliminate the need for title insurance in the future.”

If and when the coronavirus epidemic is curbed, there will still be no putting the genie back in the bottle — the ruptures in our traditional financial system have given way to a new era. People around the world are being forced to decentralize, economic stimulus is occurring at unprecedented rates and we are all looking at financial assets in new ways.

“We believe the coming months and potentially years will put significant strain on national currencies and financial institutions which will make Bitcoin and cryptocurrencies attractive as countries grapple with recoveries for their local economies,” Telyatnikov concluded. “Our core mission is to enable access to digital currencies and the demand for those services has grown over the last seven years and will likely accelerate in the next seven.”

The three-pronged “perfect storm” behind the 1,000% eruption in Bitcoin transaction fees