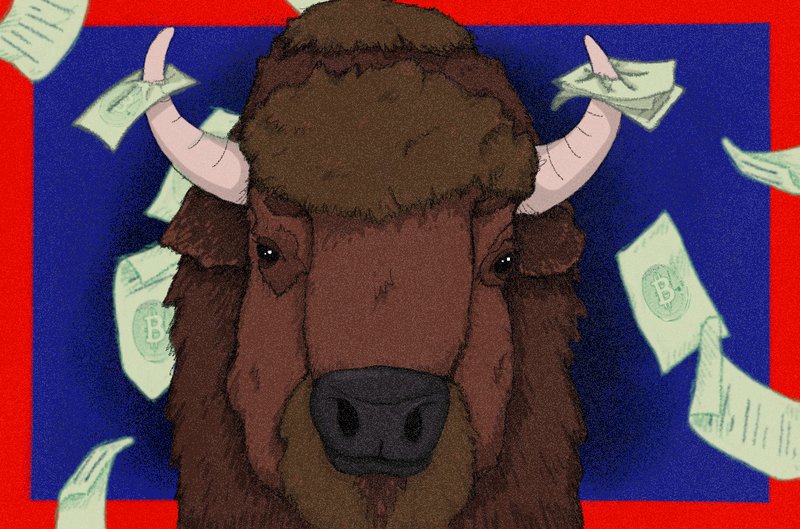 
The Wyoming state government has been expanding its status as a hub for crypto and blockchain technology by passing several new bills this February.

According to Wyoming-based blockchain advocate Caitlin Long, the state of Wyoming has recently passed resolution SF0125 on February 14, 2019, claiming that Wyoming “law recognizes property rights in the direct ownership of digital assets.” The bill plainly states “that digital assets are property within the Uniform Commercial Code” and goes on to elaborate some of its ramifications.

Long gave a succinct rundown of the bill’s most salient points, stating that “In other words, you’re not forced to own digital securities through an intermediary. Blockchain tech enables direct ownership of assets, and now the law does too.” Since property law in the United States is in the hands of state jurisdiction, this new step is not only safe from the federal government but also can serve as a model for other states.

“It makes perfect sense that Wyoming is the epicenter of blockchain law in the US,” said Long, a Wyoming native. “That’s also why institutional investors, which are prohibited by federal law from directly owning the assets they manage, can rest assured that Wyoming’s digital asset custodians are actually solvent.”

This is not the only accomplishment made by pro-crypto voices in Wyoming, however. On February 2, 2019, the Wyoming State Senate also passed a bill updating the classification of crypto assets, including a clause to formally label them as currencies.

According to the text of the bill, crypto assets can be considered to have three different statuses for legal purposes: digital consumer assets, digital securities and virtual currencies. All three of these definitions are specifically registered as personal property rather than private property, formally upholding a stance that other jurisdictions overseas and abroad have taken.

More significantly, however, the bill also further elaborates on the specific terms and conditions for each of these three statuses. In addition to the respective classifications of “general intangibles” and securities, the bill also states that “virtual currency is intangible personal property and shall be considered money.”

In redefining the legal status of crypto in this way, it formally opens up the possibility for ordinary citizens to treat crypto as an actual currency on a daily basis. This, in turn, could provide the impetus for a more comprehensive tax code or new business use cases.

Wyoming has been cultivating a reputation as a major crypto haven in the United States, in a bid to angle itself as the blockchain hub of the nation. In addition to enabling blockchain into stock certificates with bipartisan support in January 2019, Wyoming has also helped make banking laws more friendly for blockchain companies last December. Many Wyoming legislators are evidently, at the very least, sympathetic to making blockchain a new Wyoming industry and further friendliness can be expected in the future.