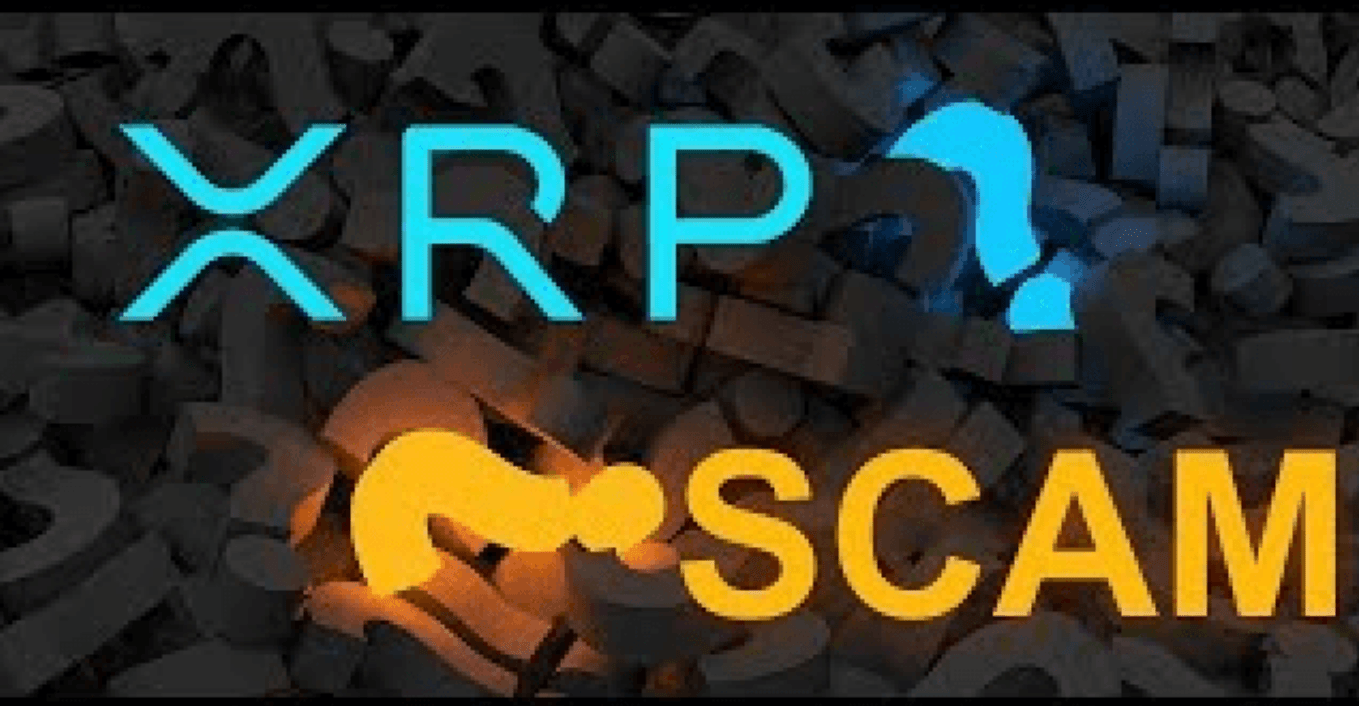 XRP Army Hit By Yet Another Elaborate Scam

A new scam is targeting the XRP community. Perpetrators of the scam are attempting to steal investors’ XRP by using convincing emails impersonating the Ripple company and advertising a false event dubbed ‘Introducing Proof-of-Keys Ownership and Staking Event’.

Judging by the alerts and shares on Twitter regarding the scam, the fraudulent emails were sent out on the 26th of June. The perpetrators are using an email address of ‘ripple@avana.asia’. According to former XRP investor Tiffany Hayden, the emails look legitimate and sometimes can bypass the junk filters in one’s personal inbox.

Promises of XRP Staking With Rewards

Furthermore, the allure of the scam is that it promises rewards for staking XRP. However, the XRP ledger does not support staking. This fact has been highlighted in an additional Tweet by Tiffany Hayden explaining that someone has already fallen for the trap and sent almost 100,000 XRP.

I don’t know if more than one address was given out for this scam, but somebody sent almost 100k $XRP to this one under the guise of “staking.” (As a reminder, there is no staking with #XRP. Also remember that everybody wants to steal from you.) rNUqDtwHfqemNymY1dsXnNJ9vAaktregRZ

The Scam Emails Are Evolving

The emails by the same scammers seem to be evolving. Another email promised financial quantitative easing for the XRP community hard hit by the crypto market downturn. This email promises a share of over 5 Million XRP that will be unlocked by Ripple in a bid to cushion the XRP community from the effects the remittance coin losing value in the crypto markets. Below is a screenshot of the fake email shared by @Onyx_1200.

Ripple’s Response to The Continual Emergence of XRP Scams

In response to the exponential increment of XRP scams targetting the community, the team at Ripple has pinned the following message on its Twitter page advising investors and traders to be on high alert.

Furthermore, Ripple has requested the XRP community to be more vigilant and watch out for the following tricks.

Additionally, XRP hodlers should do their due diligence and confirm such offers by visiting the company’s main website and other social media pages.

Cardano to release code for its much-anticipated Shelley upgrade

Roses are red, violets are blue, Bitcoin hits $49K and a new all-time high too

Hester Peirce: the cryptocurrency market must be able to regulate itself