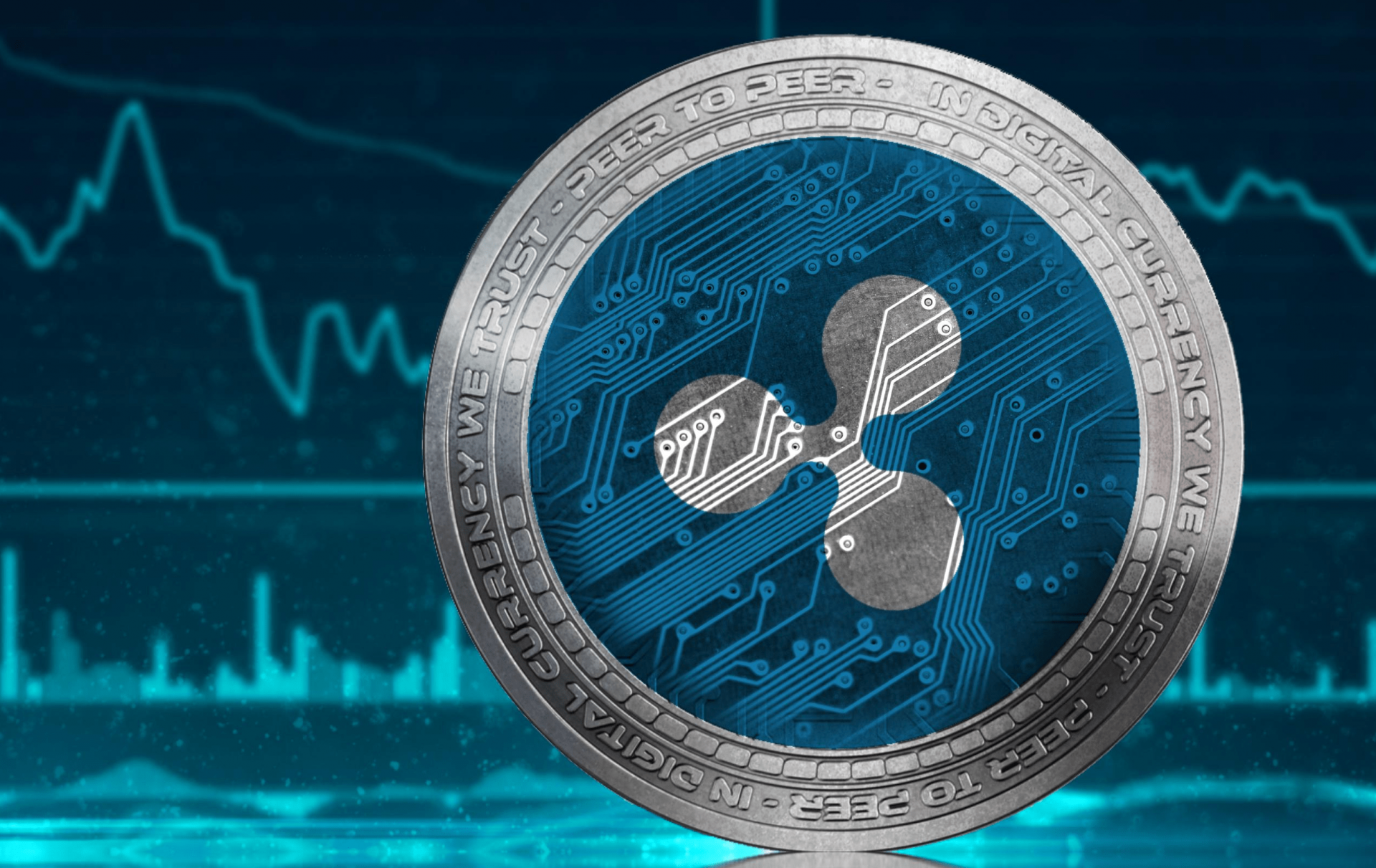 After a brief sojourn above the $10,000-mark, Bitcoin, the world’s largest cryptocurrency, fell. However, at the time of writing, BTC was continuing to consolidate on the charts, with the crypto priced at $9,644.

This was good news for many of the market’s altcoins such as XRP, Ethereum Classic, and Dogecoin continuing to note substantial gains over the past 24-hours.

XRP, now the fourth-largest cryptocurrency on CoinMarketCap’s charts, has for weeks been trapped within a set price range. However, such sideways movement was punctuated by brief hikes and falls, with the alt’s latest movement just another example of the same. Over the past 24-hours, as BTC consolidated, so did XRP, with the altcoin rising by 2.6% over the past 24-hours. However, XRP, at the time of writing, was far from meeting its resistance on the charts.

The market indicators for XRP, interestingly, were coming to divergent conclusions. While the Parabolic SAR’s dotted markers were found well above the price candles, suggesting bearishness, the Chaikin Money Flow was seen to be spiking towards 0.20 on the charts.

While the XRP Army was disappointed by it being overtaken by Tether on the charts, there was some good news yesterday after Alloy Networks revealed that it will be withdrawing its veto, following which, XRP Checks on the ledger may soon become a reality.

Ethereum Classic, the popular fork of the world’s largest altcoin, has noted a topsy-turvy price performance for the year 2020. Since Black Thursday in March, ETC has noted a steady uptrend, however, the same was found to have been interrupted by a set of brief drops in price. The fall in ETC’s value was one of them, with the same corresponding to a similar drop in the price of Bitcoin.

Over the past 24-hours, ETC was observed to have gained by just 1.5%, still some way off its resistance on the charts. Further, while the widening mouth of the Bollinger Bands did suggest some market volatility, the Relative Strength Index remained firmly between the oversold and overbought zones.

The almost insignificant change in ETC’s value is surprising since, on the surface, it would seem that Ethereum Classic’s Phoenix upgrade on 31 May had no effect on the crypto’s value. The much-anticipated ETC upgrade means that ETC and ETH are now fully inter-compatible and share virtually the same protocol too.

The Internet’s favorite meme-coin, Dogecoin continues to confound market analysts with a healthy 24-hour trading volume of $186 million. Despite the fact that DOGE is clearly a joke masquerading as a cryptocurrency, it still hiked by almost 8% over the course of the past week.

The Awesome Oscillator didn’t note any market momentum on the charts as the MACD line was found to have dipped below the Signal line right after a bearish crossover.News source

Polkadot price prediction: DOT climbs above the $17.00 mark, what’s next?