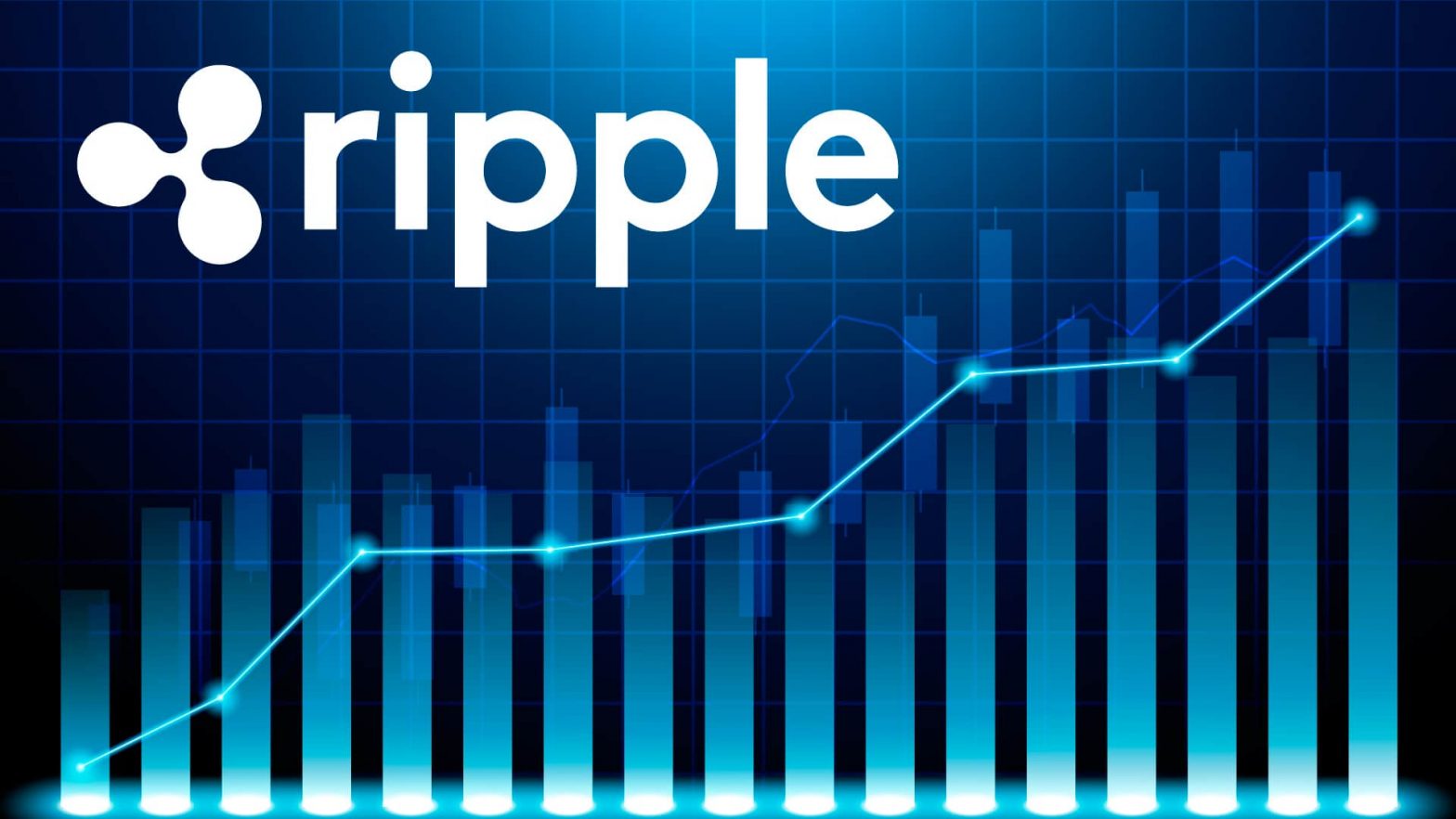 XRP is Prepping for a Fresh Breakdown Despite Climbing Social Volume

It’s no secret that XRP has been one of the worst performing cryptocurrencies throughout the past couple of years, woefully underperforming both Bitcoin and its USD trading pair.

This underperformance may soon extend even further, as analysts are noting that the crypto is on the cusp of seeing another breakdown as it hovers just above a critical support level.

Spikes in social activity tend to be correlated to uptrends, and it is possible that this is a sign that XRP is poised to push higher in the hours and days ahead.

XRP Flashes Signs of Weakness as it Nears Key Support

At the time of writing, XRP is trading down marginally at its current price of $0.20.

This current price level has proven to be psychologically important throughout the past year, with it acting as both support and resistance on multiple occasions.

XRP – like virtually all other major cryptocurrencies – saw some intense turbulence over the past week, rallying to highs of $0.215 earlier this week alongside BTC’s climb to highs of $10,500.

The rejection that the benchmark crypto saw at this level led it down to lows of just under $0.20. It has been consolidating ever since.

In addition to it currently trading at key support against its USD trading pair, XRP has also reached a historically important BTC support level.

One analyst spoke about this in a recent tweet, explaining that it is now breaking down as a descending triangle forms, potentially opening the gates for it to see significant downside.

“XRP daily chart – Prepping for a new breakdown with this descending triangle forming,” he noted while pointing to the chart seen below.

One factor to be aware of is that XRP has seen spiking social volume throughout the past couple of days.

It does appear that this historically coincides with uptrends, but it may also suggest that an influx of fresh funding is about to be directed to the token.

Data analytics firm Santiment spoke about this in a tweet, explaining that it has now entered the top spot on their “Emerging Trends” feed.

“XRP has entered the top spot on [Santiment’s] Emerging Trends, and has seen massive social volume spikes. These are potential indicators of an upcoming decoupling from BTC, so keep an eye on Ripple’s upside since these spikes aren’t pump-related yet,” they noted.

If XRP is able to decouple from Bitcoin and garner some upside, it could invalidate its near-term downtrend and start erasing some of its recent losses.