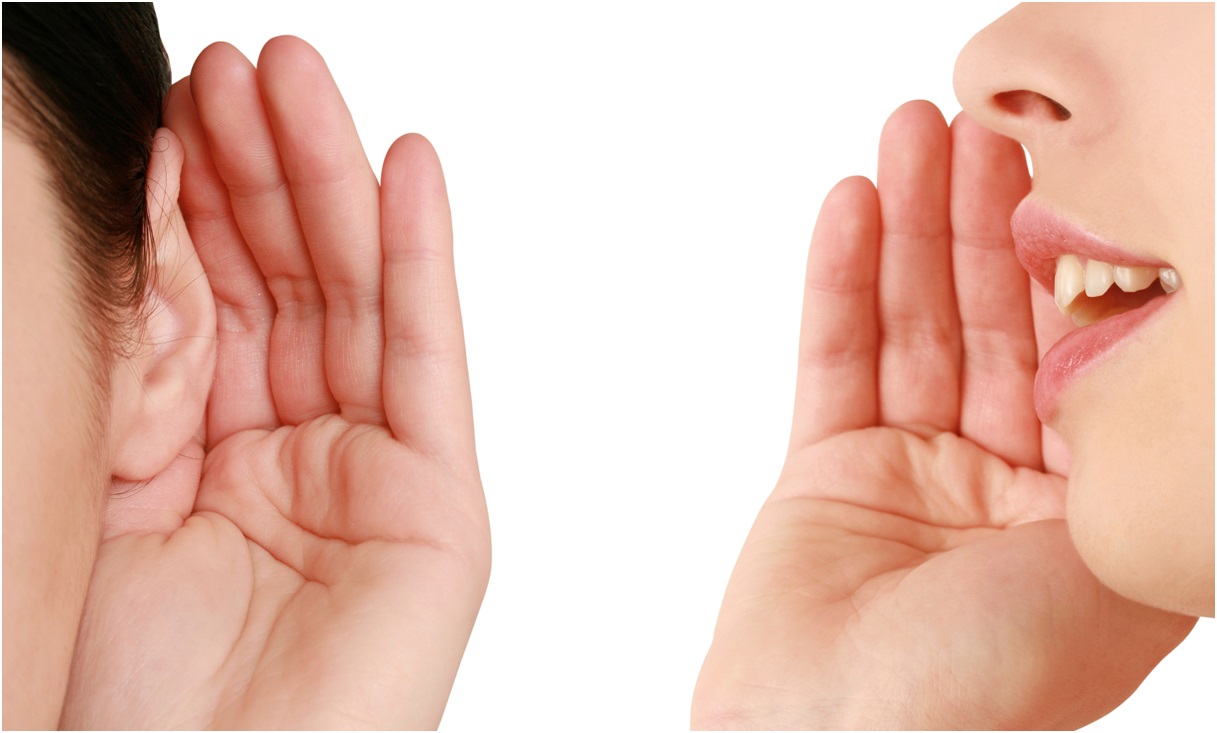 There have been various rumors surrounding the firm Ripple and also the digital asset XRP, starting with the fact that XRP is centralized and finishing with the rumors claiming that Ripple will drop XRP.

Now, it’s been revealed that Bharath Chari, the spokesman of the newly founded XRP Ledger Foundation (XRPLF), which was established on September 24, denied rumors in an interview with Forbes that Ripple will not invest in the development of the XRP Ledger in the future, according to the latest reports coming from the online publication Crypto News Flash.

It’s been reported that the rumor came up within the XRP community.

The newly formed foundation is supposed to trigger the growth, innovation as well as the development of the XRP Ledger and the community.

The main tasks triggered a lot of confusion

The main tasks have triggered a massive wave of confusion within the community – this is due to the fact that they are overlapping with those of Ripple to some extent.

According to the online publication mentioned above, Chari rejected all the rumors claiming that the XRP Ledger Foundation would lead the future development of XRPL while Ripple would not invest as heavily in the future of XRPL.

XRPLF spokesperson said that Ripple will continue to play a key role in the development:

“We don’t see this as being the case at all, even though this question is better answered by Ripple. As in the case of many open-source projects, stakeholder companies invest time and resources in helping develop it,” according to official notes.

The notes continue to say that “The XRPLF sees Ripple in a continued role as a key developer on both the technical and business aspects of the XRPL. Furthermore, the XRPLF is only an entity that promises to act in the best interests of the XRPL. There is no question of controlling an open, decentralized ecosystem like the XRPL.”

EOS Price Analysis: Prices in the Neutral Range with a gain of 1.36%!