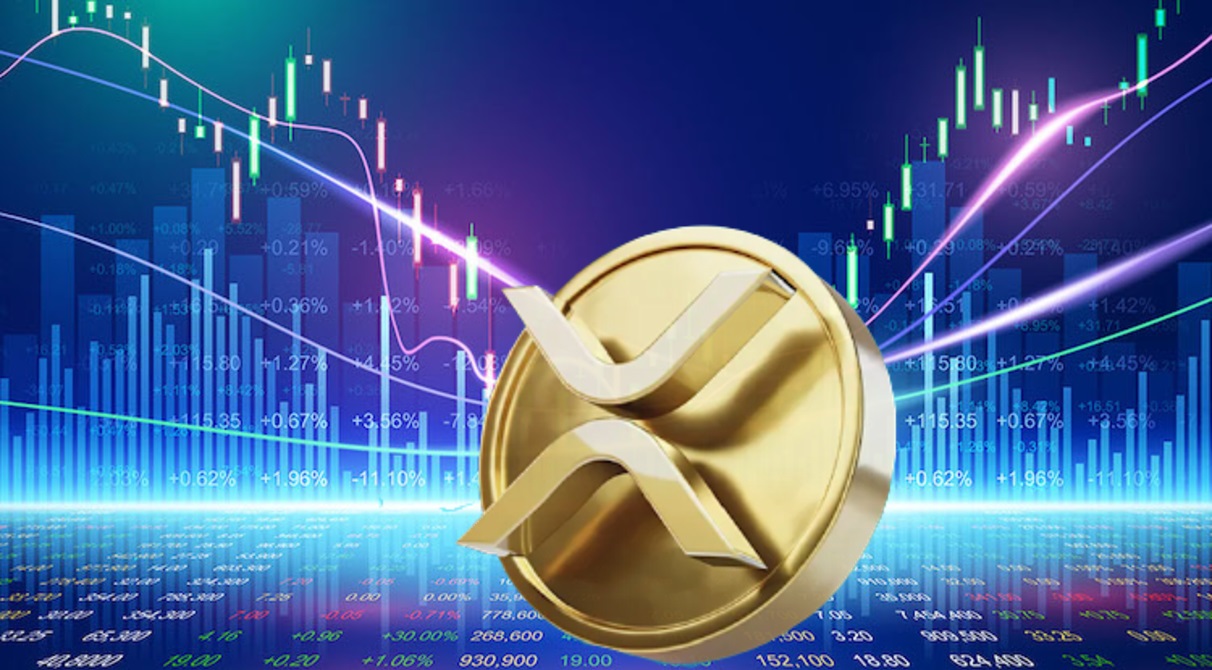 
According to on-chain analytics provided by Santiment, the daily number of unique active addresses on the XRP Network reached its highest value in almost 2.5 years—since February 2020.

Santiment also said in a tweet that XRP looked better than most other altcoins on Thursday, or, as the agency called it, crypto slide day. The statement is ambiguous, but there is some truth to it nonetheless. Analyzing XRP’s price chart against ETH, the main crypto-market altcoin, we can say that XRP definitely did show better performance, trading 9% higher at one point and 4% higher at the end of the day.

Nevertheless, against the USDT, XRP still experienced a drawdown on Thursday, and even though the token managed to recover toward the end of the day and the start of a new session, its quotes are still not where XRP investors would like them to be.

Cardano (ADA) Steers into The Future: Path to Full Decentralization and more Use Cases