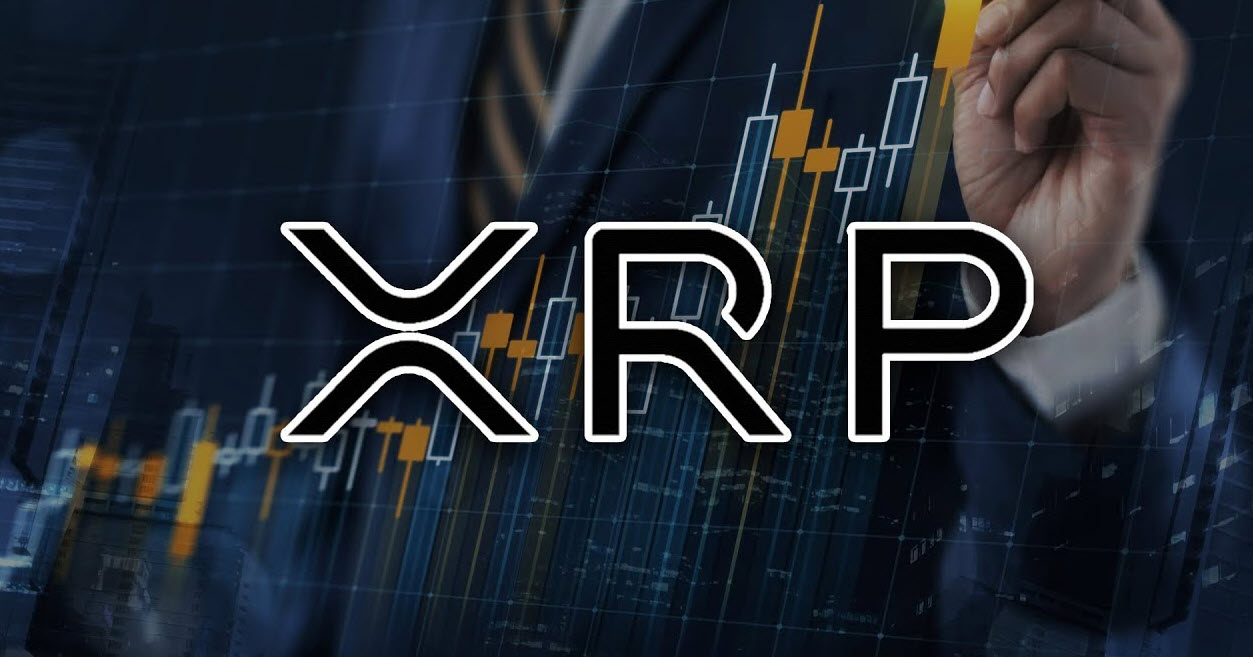 XRP on Shaky Ground After Dropping 6 Points in Latest Correction

Although whales have been loading up on XRP, this cryptocurrency has failed to advance further while support weakens.

XRP dropped 6% over the past few hours that saw the remittance token retest a critical support level. Now, bulls must step in to avoid further losses.

Sitting at a Make-or-Break Point

The cross-border remittances token attempted to break out of this technical pattern on Oct. 22.

However, the overhead resistance was able to hold, rejecting the bullish momentum. The rejection resulted in a nearly 8% correction that sent this cryptocurrency to retest the triangle’s hypotenuse.

Now, XRP sits at a make-or-break point. A further spike in selling pressure around the current levels could be significant enough to break the underlying support at $0.243. Moving past this hurdle would likely see prices drop over 15% towards the next crucial area of interest at $0.217.

This target is determined by measuring the distance between the widest point of the triangle and adding it to the breakout point.

It is worth noting that a sudden increase in buy orders could jeopardize the bearish outlook. If XRP can advance beyond the $0.26 mark, FOMO may kick in.

Once this resistance level has been cleared, the odds for a 15.5% upswing to $0.30 will drastically increase.

Despite the ambiguous outlook that XRP presents, large investors seem to have taken advantage of the downward price action to add more tokens to their holdings.

Santiment’s holder distribution index shows a considerable increase in the number of addresses holding more than one million XRP. Indeed, roughly 17 new whales have joined the network since Oct. 17.

Large investors moving in offers a glimmer of hope for many XRP holders.

As buying pressure continues to increase, prices may soon follow and break through the overhead resistance of the consolidation pattern previously mentioned.

Therefore, market participants should pay close attention to the $0.243 support and the $0.26 resistance. Moving above or below this trading range will determine where XRP is headed next.