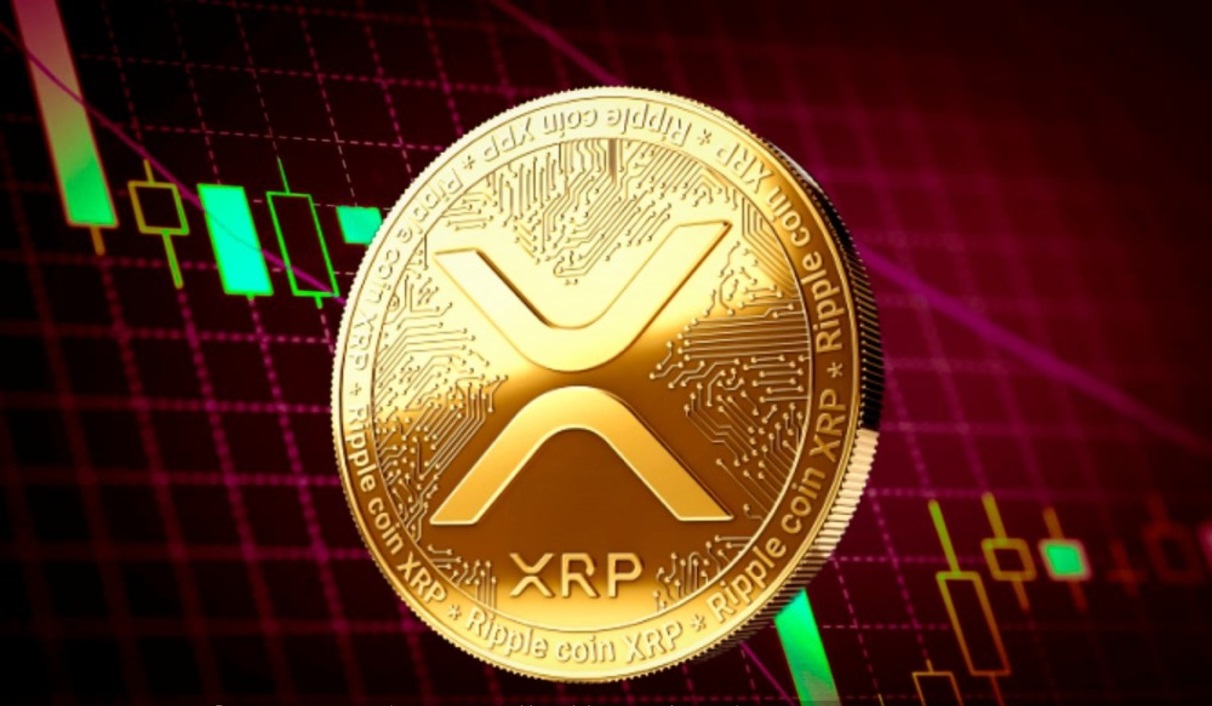 
XRP price sustains its uptrend after tapping three significant higher lows following solid support around $0.31 in mid-July. The international money transfer token touched $0.40 on the upside but has since been forced to retreat – perhaps in a bid to collect more liquidity.

At the time of writing, XRP price moves laterally within the confines of rock at $0.38 and a hard surface at $0.36. A breakout from either side of this range would determine where XRP price heads in the near term.

Is the SEC playing tactics against Ripple?

The SEC vs. Ripple lawsuit continues to drag on, but attention has shifted back to the Hinman speech. The Securities and Exchange Commission (SEC) is reported to have filed an objection to Magistrate Judge Netburn’s ruling directing the regulator to hand over previous drafts of the speech.

The drafts relate to a speech made by the Former Director of Corporation Finance at the SEC, William Hinman, back in 2018 in which he appeared to suggest cryptos should not be classified as securities.

One of the claims made by the SEC is that the documents sought by Ripple have no relevance to the case.  Speech drafts “are not relevant to any claim or defense in this case” and, even if they were, these documents “are protected by the deliberative process privilege. In addition, SEC’s lawyers are arguing that the speech documents are “predecisional” as they reflect personal opinions from SEC staff rather than the policy of the agency.

Ripple lawyers are expected to fight back against the objections. A win for Ripple in this lawsuit will positively impact XRP price, which is expected to revisit its all-time high of $3.40 for the first time since January 2018.

XRP price is teetering at $0.37 while holding firmly to confluence support formed by the 50-day Simple Moving Average (SMA) and the 200-day SMA. Odds seem to be playing out against the cross-border money remittance token, considering the Stochastic Oscillator’s negative divergence from the price.

Despit its bullish potential, traders will likely continue shorting XRP price due to the lack of enough upside momentum. A break below the ascending trend line will validate the XRP price pessimistic outlook. Key targets on the downside are $0.36 and $0.34, respectively.

Nevertheless, it is essential to expand the XRP price technical scope to $0.40, and $0.46 in the event buyers return and reclaim the resistance level at $0.38. Such a move would see traders generally shift their focus to higher levels at $0.40 and $0.46.

Why retail traders are uninterested in the current Cardano price