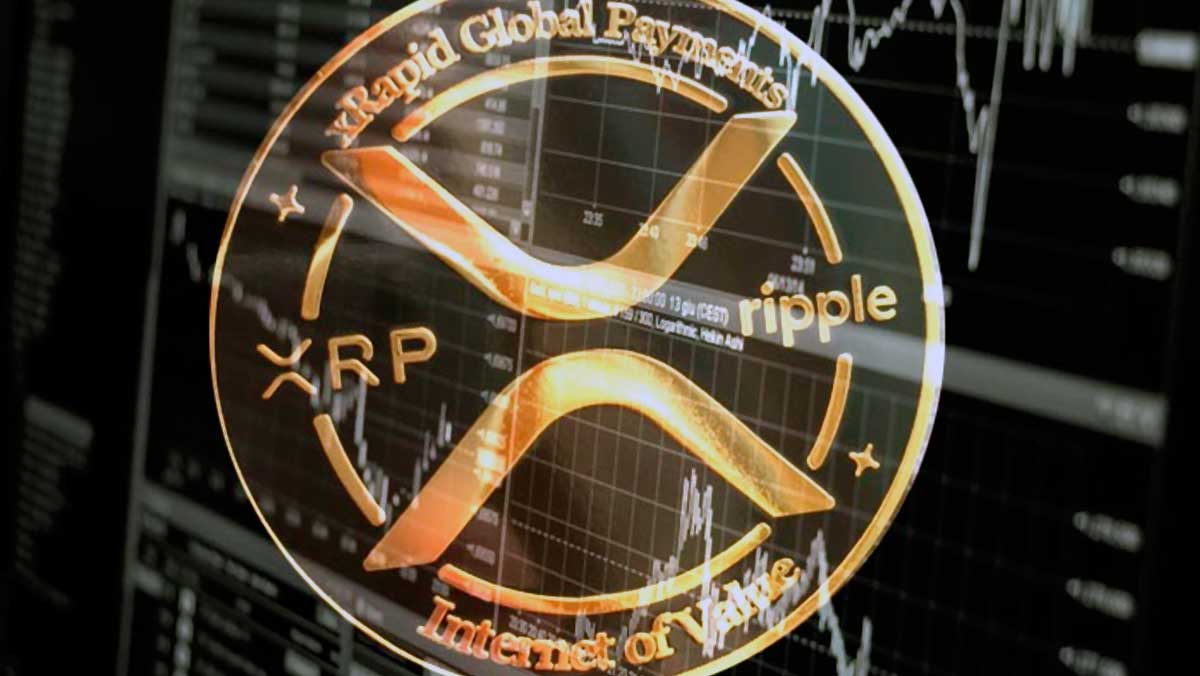 XRP and the rest of the cryptocurrency market have been pumping over the weekend. However, Ripple’s recent, much-needed recovery may already be over, according to the asset perfecting a sell setup on daily timeframes.

Will the sell signal result in a reversal back into a bear trend, or will any downside simply be a pullback ahead of a greater recovery ahead?

This week, as Bitcoin finally started to break free from its sideways range, the rest of the crypto market caught fire.

Decentralized finance tokens, small-cap altcoins, and Chainlink have been rallying over the last month, and the rest of the market is catching up quickly thanks to this weekend’s broader market rally.

Gains in “majors” like Ethereum, Litecoin, and XRP mounted over the weekend, taking Ripple to over 10% ROI on the week.

The underperforming altcoin is now up over 100% from the bottom set on Black Thursday. Performance prior to this recent pump had the asset drawing comparisons to sheep manure.

Although things have been looking brighter for the fourth-ranked cryptocurrency by market cap, a sell setup has perfected after today’s push higher. Could this be the end of Ripple’s recovery already, or will this simply be a healthy pullback?

Sell Setup To Be Short-Lived, More Weight Given To High Timeframe Buy Signal

On daily timeframes on XRPUSD price charts, a “9” sell setup has triggered. The setup has also been perfected by this candle rising higher than the previous day’s close.

The TD Sequential indicator has proven incredibly accurate across the crypto market for several years running. The tool is used to time potential tops and bottoms, by following a specific sequence of candle closes.

If a reversal happens before the 9 setups, the count simply begins over again. The tool has accurately called several Bitcoin tops and bottoms, along with many other altcoins.

The sell setup appearing on XRPUSD price charts could result in a correction after a 12% rally this week.

Signals are given the most weight across the highest timeframes. Conflicting with this daily sell setup, have been several, higher timeframe buy setups on both USD and BTC trading pairs.

This could suggest that any corrections occur within a matter of days, while the greater underlying trend remains upward.

XRP had spent nearly 900 days in a downtrend it has recently broken free from. However, it still has plenty of catching up left to do, so this may only be the beginning of upside once this short-lived correction passes.

Ripple will first need to set its sights on re-flippening Tether from the number three rank by market cap and return the asset to the top three.

Here’s When Bitcoin Will Become Available for All PayPal Users