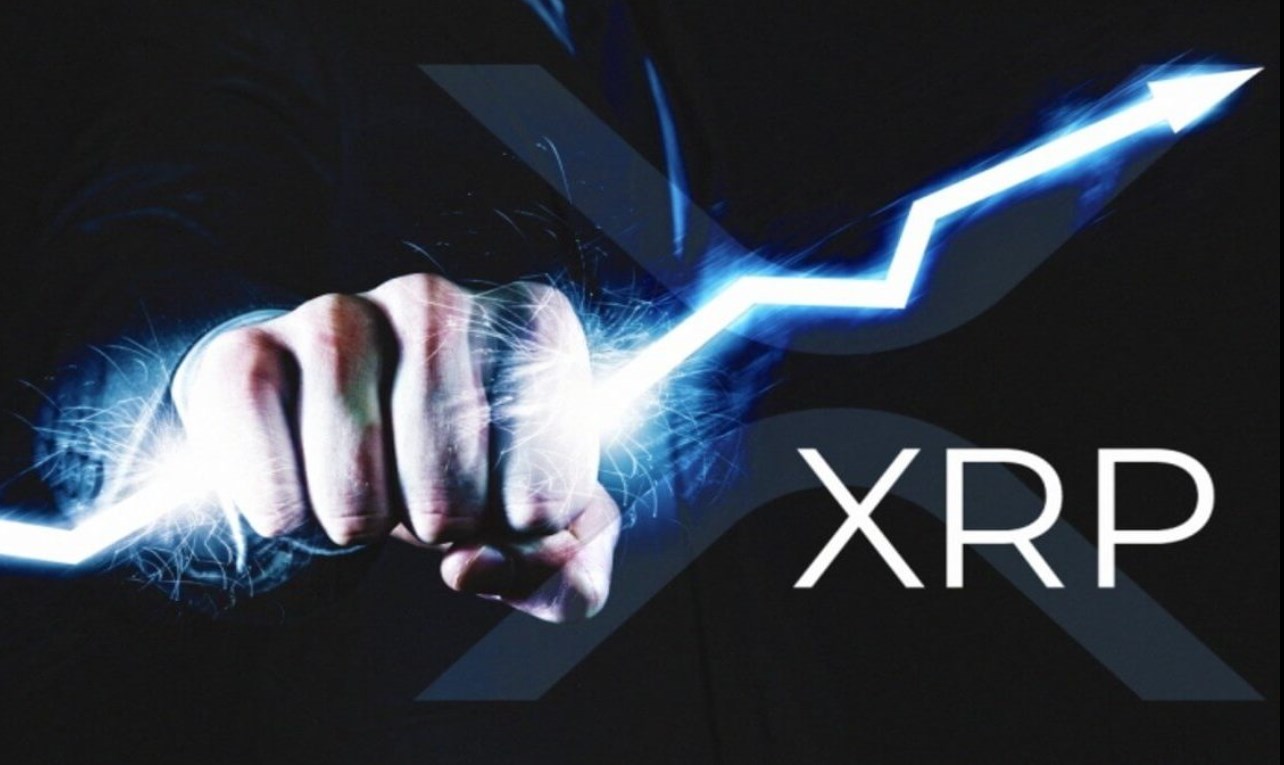 The number of tweets being published by users on the microblogging platform related to XRP, the fourth-largest cryptocurrency by market capitalization, has skyrocketed to a new all-time high.

According to data from BitInfoCharts, a total of 29,143 tweets related to XRP were published on July 9. The surge saw XRP-related tweets, for the first time ever, outnumber tweets about the flagship cryptocurrency Bitcoin. The figure was also seven times above the number of tweets related to the second-largest cryptocurrency, Ethereum.

Notably, XRP’s market cap is $8.76 billion, while that of Ethereum is $26.73 billion. Bitcoin has a market cap of $169.5 billion far above all other cryptoassets, as its total share of the cryptocurrency market is now at 62.9%.

The surge in XRP-related tweets likely came because of a significant uptick in the cryptocurrency’s price, as CryptoCompare data shows that this week had a short-lived rally that saw it go up 20% from $0.175 per coin to $0.211. Since then, it dropped back to $0.195.

The rise in XRP-related tweets may also mean the once vocal Twitter community supporting the cryptocurrency – colloquially known as the XRP Army – may be back. In April of this year, a report published by The TIE/eToro pointed out that Twitter mentions of XRP were dropping.

The drop in Twitter mentions was for XRP and various other cryptoassets tracked with their market price, which was also dropping significantly. XRP’s all-time high, seen in December 2017, was $3 per coin.

Bitcoin Weekly Forecast: BTC/USD is haunted by the range, bears are growing stronger

Charles Hoskinson reveals his vision and plans for NFTs on Cardano