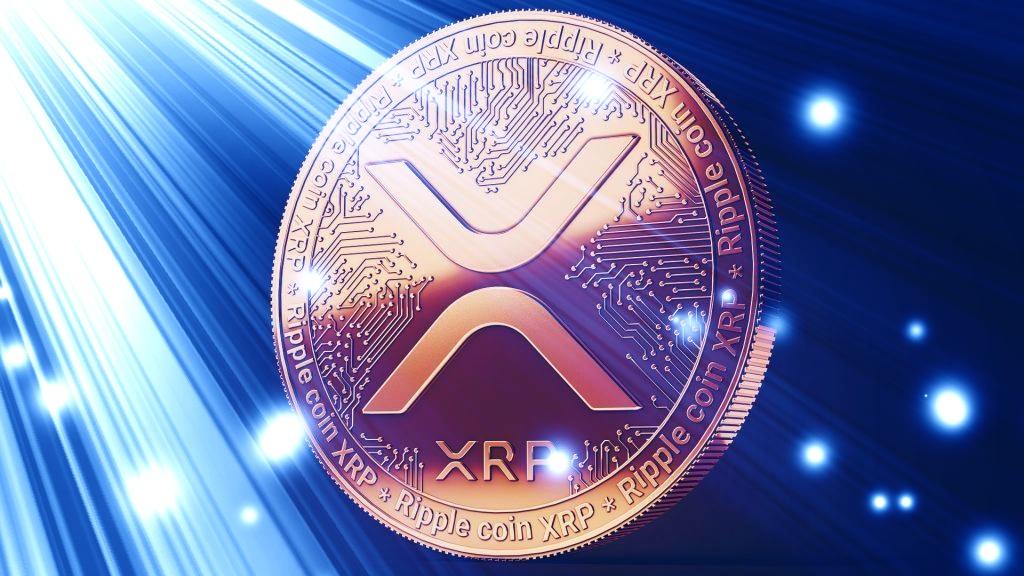 
XPR has emerged as today’s top performer from the larger-cap alts.

Bitcoin tried its hand at taking down $17,000 but was stopped in its tracks as with most of its previous attempts.

Most altcoins are with slight losses today, with ETH sliding below $1,200. XRP, on the other hand, has stolen the show with a notable 8% daily increase.

Bitcoin Fails Ahead of $17K

After the untypically calm weekend in which bitcoin stood mostly around $16,500, the asset headed straight south on Monday and Tuesday, firstly dropping to $16,000 before plummeting to a two-year low of $15,500.

It reacted rather immediately to the multi-year bottom and recovered almost $1,000 in the following hours. This resulted in reclaiming $16,000 and even heading towards $17,000.

However, the bears came out to play yesterday as BTC was marching down the latter. As such, they stopped the asset from getting too close to it and pushed it back down to $16,500, where it trades now as well.

Its market cap has remained above $315 billion, but its dominance over the alts is down to 38.2%.

Despite being about 75% away from its all-time high marked last November, some on-chain analysts warned that BTC might still head further south, at least according to the UTXO.

The alternative coins marked some substantial gains recently, but most have turned red now. Ethereum went from under $1,100 to over $1,200 in a few days. Now, though, ETH struggles below the latter after a minor daily retracement.

Binance Coin, Cardano, Polygon, Polkadot, Shiba Inu, OKB, and Solana are also slightly in the red from the larger-cap alts. LEO has plummeted by over 8%. Even Litecoin is 3.5% down on the day after charting a six-month high recently.

Ripple, on the other hand, has popped out as today’s top performer. XRP is up by almost 8% and has tapped $40.

With most lower- and mid-cap altcoins losing small chunks of value in the past 24 hours, the cumulative market cap of all crypto assets has declined by approximately $10 billion to just under $840 billion.

Ripple’s XRP is a Brilliant Technology, According to American Institute of Economic Research’s Jeffrey Tucker

Justin Sun’s Revival Plan To Save USDD From De-Pegging!