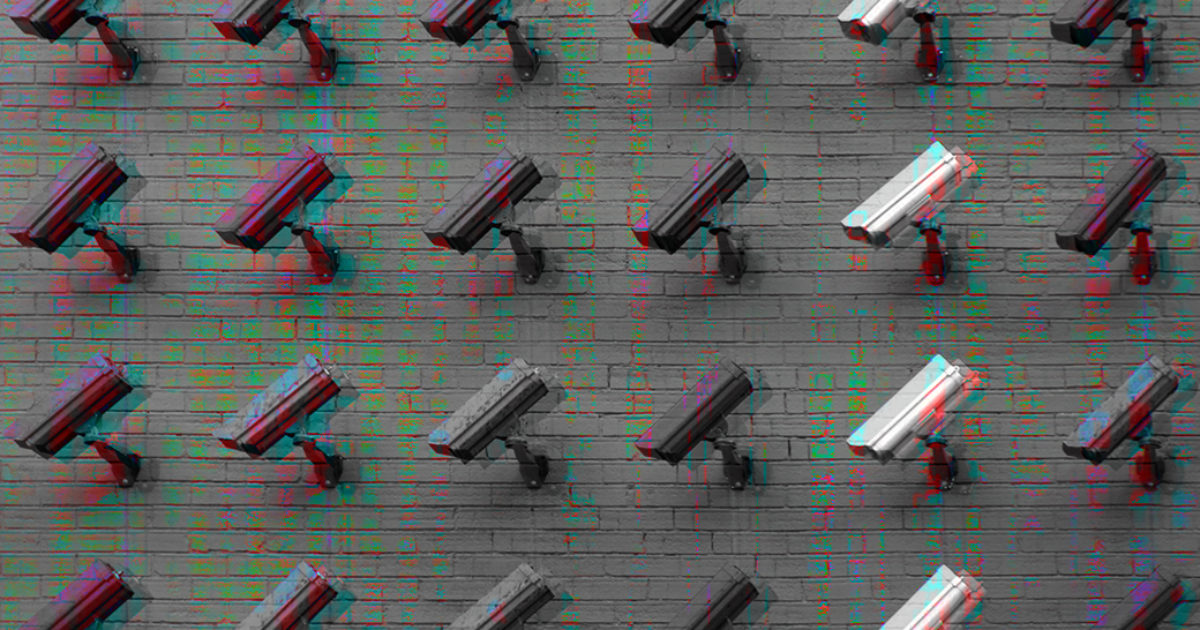 
Bitcoin mixing, the practice of scrambling one’s bitcoin with others in order to obscure the connection between an individual’s identity and coin address information, has seen a number of innovations over the last decade. Some of the early mixing efforts took the simple form of two coin holders privately agreeing to swap coins in like amounts and led to the formation of transaction aggregation services, crypto tumblers, Lightning, and the practice of moving coin balances through interim coins like Dash or Monero, or others. There are also logless VPNs, Tor, and using HD (“Deterministic”) wallets. Each of these practices comes with a set of costs and benefits, and none are perfect; thus, many cryptocurrency users and devotees employ several or all of these means to maintain their anonymity.

And so it is that the recent arrest and indictment of DropBit CEO Larry Harmon several weeks back sent a chill down the spines of crypto users and privacy entrepreneurs alike.

Between 2014 and 2017, Harmon operated a custodial tumbler service, Helix, a sidecar to a darknet search engine called Grams and eventually to the darknet marketplace AlphaBay (among others). This service allowed users to search, buy and sell on the unindexed deep web with new addresses generated for each transaction.

The indictment against Harmon claims, among other things, that over 350,000 BTC was received into custody, tumbled and then transmitted by Helix without a license from the Superintendent of the Office of Banking and Financial Institutions of the District of Columbia (some of his customers having been located there), without being registered with FinCEN (the Financial Crimes Enforcement Network), and in violation of a number of federal laws.

It’s worth remembering that right about the time that Harmon was arrested — in fact, the day before — U.S. Treasury Secretary Steve Mnuchin spoke before the Senate Finance Committee. Applying such classic and time-worn euphemisms to cryptocurrencies as being a “crucial area” (translated: “a crackdown is about to begin”) and calling for increased “transparency” (translated: “your expectations of privacy are way too high”), his speech was capped off by words that many of us have long expected: that bitcoin, and cryptocurrencies more generally, pose a national security threat to the United States.

The problem, of course, is that the putative threats mostly represent entrenched interests and institutions situated high in the edifice of state power. While one can understand that large firms and legacy institutions (a particular one of which is characterized by an intractable quasi-government ownership structure) would rent-seek to prevent their displacement by competing ideas, technologies and new institutions, that understanding takes a form similar to that which accompanies seeing nations go to war or watching a bully victimize a smaller, weaker person: It occurs, it may even be inevitable, but no one should stand aside silently.

Issues of KYC and AML

The implications of this newly reinvigorated push has implications for all bitcoin and crypto owners and users — the overwhelming majority of which have never transacted upon (let alone visited) the dark web. At present, individuals are not responsible for knowing the precise history of their coins. But if laws relating to the responsibility of a purchaser to ascertain whether their property has been stolen or not extends to crypto, or (more likely) if exchanges decide to include blockchain analysis in the measures they undertake to “reasonab[ly]” ensure that they are vigilant against money laundering, the fungibility of bitcoin will be damaged. There is no established standard against accepting coins with mixing in their histories; yet if it becomes the modus operandi, many coins will be rendered unusable.

If one purchases, sells or even receives a coin which, unbeknownst to them, contains a “laundered” history or objectionable material (your imagination suffices), is legal culpability triggered?

How much personal responsibility does one bear for knowing the recent (or, indeed, all) transactions a coin or other crypto asset in their possession has been party to? Can coins which have been mixed in the past or been part of illegal transactions be seized in the same way that funds and other sorts of property can in civil forfeiture proceedings?

The particulars of the Harmon case also involve other issues which perennially plague the crypto community, and specifically that exceedingly important part of our community which seeks to broaden the commercial usage of crypto: KYC/AML. I personally believe that one can do far more to further the cause of liberty (of which crypto is a key component) from outside of a jail cell than inside one. Thus, however begrudgingly, not running afoul of existing laws is critical; indeed, anyone who truly understands the power of the state would and should counsel adherence to the rule of law. But parallels between the massive expansion of two nearly contemporaneous government initiatives, the “Bank Secrecy Act” (October 26, 1970) and the so-called “War on Drugs” (June 18, 1971) over half a century cannot be ignored.

Personal Responsibility and Bitcoin Privacy — For the Greater Good

But every individual who has ever owned or used bitcoin has a responsibility to themselves, to fellow bitcoin owners and proponents, and to the many who would use bitcoin to establish the following precept: We are not guilty and do not concede any guilt whatsoever, by virtue of the simple fact that we own or transact in cryptocurrencies. We will not be accused, nor will we recognize suspicious overreach in the face of seeking to maintain privacy in our transaction histories.

And we make no apology, whatever arguments are made or caveats flung, for seeking the rights to privacy which are enshrined not just in the Constitution but more importantly in the natural order. If there is indeed a “national security interest” at stake, it begins not with monetary innovation but vastly more fundamentally: with the predictable mobilization against technological, financial and social innovation by states and their factotums.

This is an op ed contribution by Peter C. Earle. Views expressed are his own and do not necessarily reflect those of Bitcoin Magazine or BTC Inc.


Peter C. Earle is a research fellow at the American Institute for Economic Research in Great Barrington, MA. He focuses on financial markets, monetary policy and virtual/cryptocurrencies.