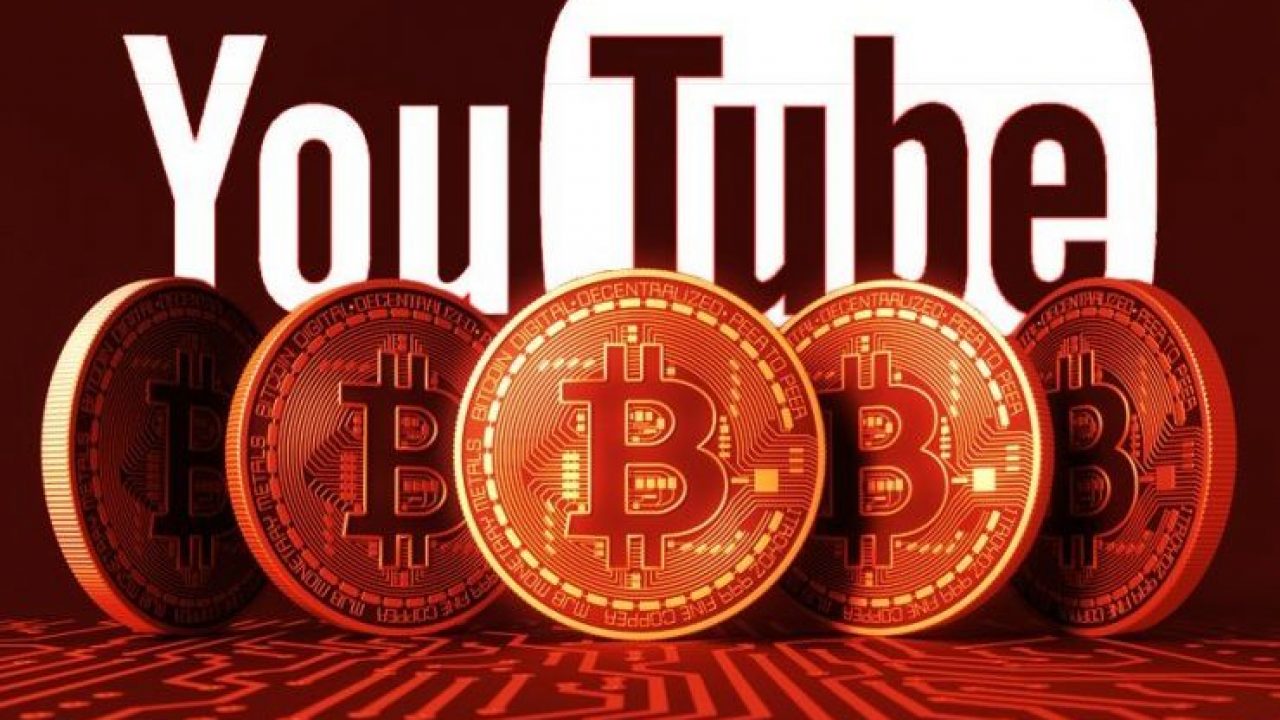 Just recently, the official Bitcoin.com Youtube channel was suspended and removed from the popular video platform. During the last 12 months, Youtube has censored information and banned cryptocurrency video coverage with no remorse. As the censorship continues to wreak havoc on innocent content creators, a number of people are migrating to decentralized platforms. On Monday, Youtube decided to reinstate the official Bitcoin.com channel and 40,000+ subscribers can once again watch our educational and informative content.

A few days ago, Youtube had banned Bitcoin.com’s official video and streaming channel giving no reasons except a vague “violation of Youtube’s Terms of Service” accusation. The Google-owned video-sharing platform has been censoring and banning a number of content creators during the last year.

On May 18, 2020, news.Bitcoin.com reported on how Bitcoin.com’s official channel was warned for sharing a video about mining bitcoin. Prior to Bitcoin.com’s warning, Youtube was already censoring cryptocurrency news outlets and content creators and banning them in mass numbers. Youtube has also censored massive amounts of information in regards to the recent riots in America, and the Covid-19 outbreak as well. Not only that, but even though they claim to be protecting viewers, Youtube has allowed a myriad of scams to run rampant on the video-sharing platform to this day.

On June 13, 2020, Bitcoin.com was notified that the official Youtube account was banned. The Youtube channel offered resources and information, alongside cryptocurrency news coverage on a weekly basis. There is no given reason to why Youtube decided to shut the account down with over 40 thousand subscribers, besides the standard “a violation of Youtube’s Terms of Service” excuse. 12 hours ago, Bitcoin.com’s Roger Ver uploaded a video post to the r/btc subreddit called “Youtube is becoming a tool for social media manipulation and censorship.” In the video, Ver said he suspected that a number of “maximalists falsely reported” the channel.

Decentralized Video Sharing Alternatives, and an ‘Active Political Voice Within the Cryptocurrency Community’

Essentially, Youtube administrators had “basically no reason” to ban the official Bitcoin.com account, Ver stressed. After discussing the blatant censorship and bans, Ver discussed certain decentralized video and streaming services like Bitchute, Lbry.tv, and Dtube. He noted that these platforms still need to obtain a network effect, and that he was still discovering the benefits of each platform.

The censorship did not stop Bitcoin.com and our official channel has migrated to Lbry.tv, as our team has been uploading cryptocurrency video coverage on specific news stories. Bitcoin.com had also written an appeal letter to the Google-owned video-sharing operation and the letter details the company’s official account did no wrong.

“Bitcoin.com operates a long-standing Youtube channel delivering all-original education, news, and marketing content related to Bitcoin, Bitcoin Cash, and cryptocurrency in general,” explains a shortened version of Bitcoin.com’s appeal letter to Youtube. “We never violate Youtube’s copyright policies and we are always fully compliant with the Youtube Community Guidelines. We are a frequent contributor of cryptocurrency content and an active member of the cryptocurrency community as a whole. We are also a full-service cryptocurrency business, offering numerous licensed and regulatory-compliant services to our users.” The letter further states:

Bitcoin.com is also an active political voice within the cryptocurrency community. Our content often features our unique perspectives and opinions on the state of the cryptocurrency market. Unfortunately, we believe that due to our political activism we have been unfairly “brigaded” by political opponents who have abused the YouTube reporting mechanism to bring down our channel. We are seeking an immediate appeal of this issue.

Youtube has been manipulating narratives and censoring free speech for a long time now, and many observers are starting to realize this trend. The firm is a private company and it is allowed to do as it pleases, however, those who dislike censorship, centralization issues, and the banning of channels that haven’t violated anything, will most definitely migrate to better platforms in time. The methods of censorship Youtube is leveraging will only ruin the firm’s reputation going forward, until it becomes “the Myspace of video-sharing platforms.” Right now, people can start using Lbry, Dtube, and Bitchute and the myriad of other platforms that decentralize social media and video sharing applications. The tools are here, the world must be informed of the choices.

Financial censorship and monetary manipulation are exactly why cryptocurrencies have thrived and in time decentralized solutions will eclipse many traditional platforms we all use today. Social media, video sharing, news reports, gaming, agriculture, healthcare, accounting, and literally every concept under the sun will be slowly transformed by Satoshi’s wonderful invention. Unfortunately, censorship tactics like Youtube’s methods are all too common, but provide people with a spark of energy to gravitate toward decentralized and honest platforms and mediums.

Grayscale Is Keeping BTC at the Top of the Financial Ladder

Bitcoin: Are four-figure profits simpler than you think?