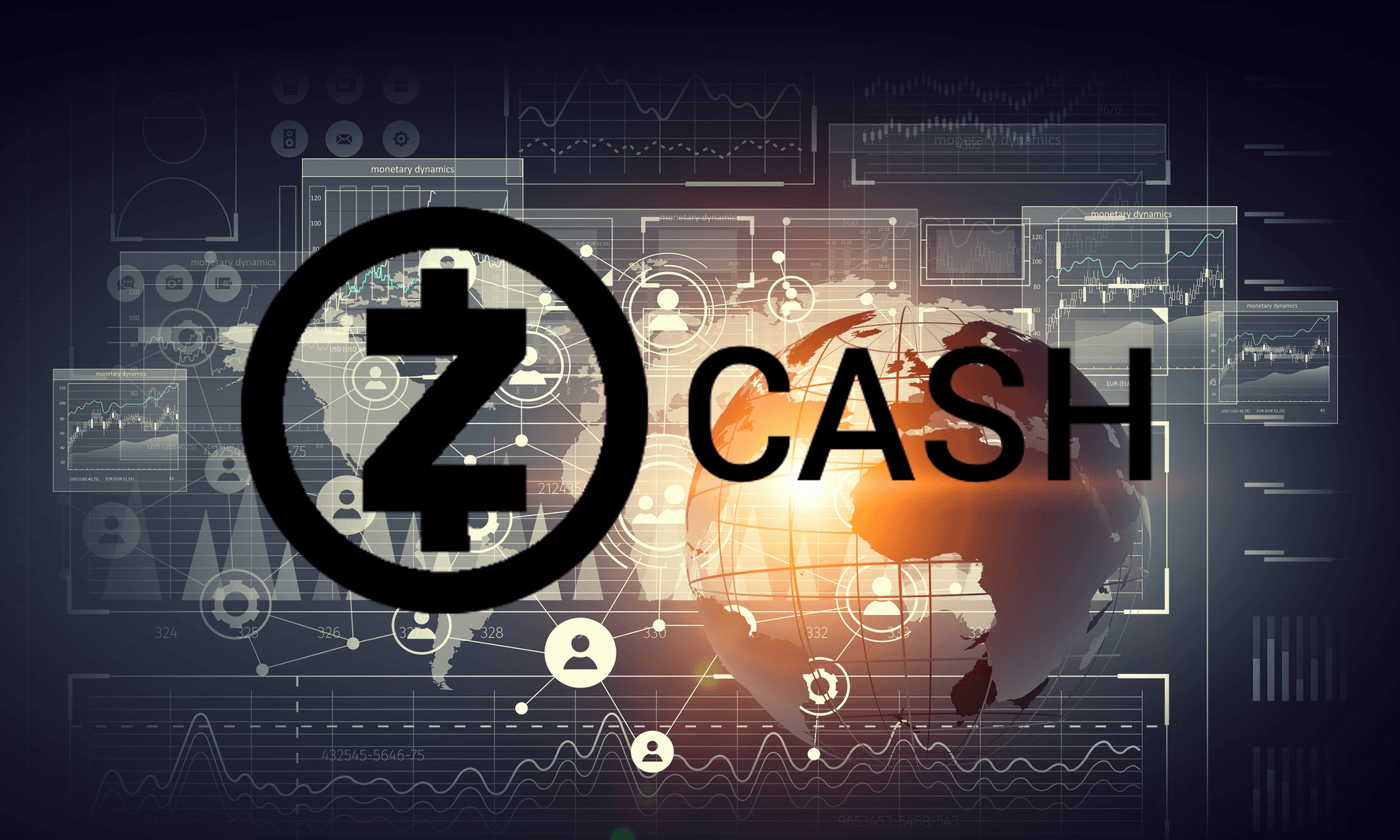 Zcash completed its Canopy upgrade at 12:37 UTC on Nov. 12.
The upgrade reduces miner block rewards by half.
Canopy also eliminates Zcash’s Founders’ Reward, and will allocate some of those rewards to a development fund.

Though miner rewards have been reduced in absolute terms, the halving is intended to reduce inflation, which should drive up the market value of Zcash in the long run. Bitcoin underwent a similar halving this year.

The project’s next halving will take place in 2024 and will reduce block rewards to 1.5625 ZEC.

Before this upgrade, 20% of rewards were given to the Electric Coin Company, the Zcash Foundation, and founders. Miners received only 80% of block rewards.

The community has considered ending the Founders’ Reward since November 2019. The proposal gained significant support during a vote in February 2020.

The upgrade also includes several minor security improvements. However, the removal of the Founders’ Reward is the main attraction for most of the community.

Latest Bitcoin Correction Does Little to Offset Bullish Bias; Is $20K Next?