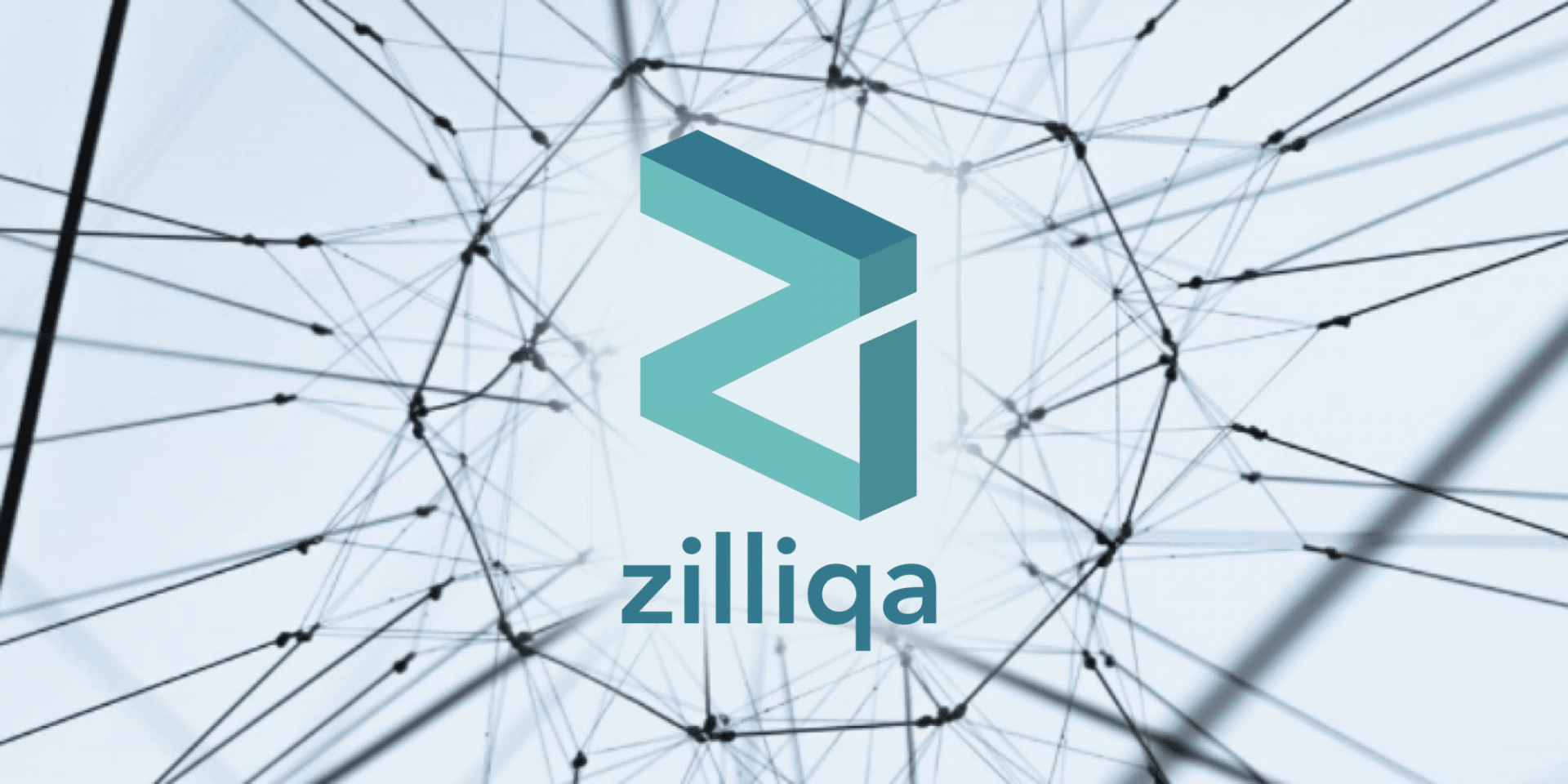 Zilliqa News Today – Headlines for May 24

Zilliqa News Today – what began as Vitalik Buterin, the founder of the Ethereum network acknowledging Cardano on Twitter, also became an avenue for the crypto bull to acknowledge Zilliqa. During the session Buterin concluded that Zilliqa has plenty of room to do better and succeed. At press time, the price of Zilliqa has risen 4x since the mid-March crypt price crash that was triggered by the coronavirus. Let us see more about the latest development of Zilliqa.

Ethereum’s Co-founder: Zilliqa Has Plenty of Room to be More Successful

Crypto Twitter is places were investors and traders interact with founders of projects and their teams. One unique thing about these conversations between investors and teams behind their favorite crypto project is what makes the digital currency space different and loved by many.

Earlier in the day, Ethereum’s co-founder, Vitalik Buterin, was asked a question by a well-known member of the Zilliqa community why he had not acknowledged ZIL. The question came after Buterin acknowledged Cardano after the same request was made by a member of the Cardano community. Also, when asked whether Ethereum and Zilliqa can co-exist in the long term, Buterin stated that there was room for both projects to become more successful and prosper in the long-term.

Zilliqa’s Price has Increased 4.311 Since the mid-March Crash

Towards the end of April, Zilliqa’s team launched Zeeves. Zeeves is Zilliqa’s revolutionary tipping bot. The tipping bot paved the way to a world of limitless possibilities for the Zilliqa project and it currently provides Telegram’s 400 Million users, easy access to ZIL. At the beginning of this month, the team launched a twitter campaign on SocialPay. The campaign rewarded Twitter users who shared Zilliqa updates or announcements related to the project on Twitter.

Users had to link their Twitter accounts to https://social.zilliqa.com/. After linking, they can share tweets related to #Zilliqa hashtag. Reports show that the campaign was a success after running from May 9 to May 11 with more than 5,297 rewards claimed. Zilliqa’s SocialPay feature is still active on the social media platform at press time.

Regarding the price of Zilliqa, the coin has recently exhibited bullish momentum following the last crash in mid-March. During the event, the price of ZIL experienced a bottom of $0.0225. The coin is now trading at $0.097 indicating a 331% increase in only two months. ZIL’s price has multiplied by 4.311 since mid-March thus proving Buterin’s comment about Zilliqa prospering true.

Bitcoin, altcoins’ future might depend on how CBDCs rally once launched

Ethereum Price Analysis: ETH/USD may retest $200.00 before the recovery is resumed

Ethereum Still Has More Room to Grow in the Crypto Markets