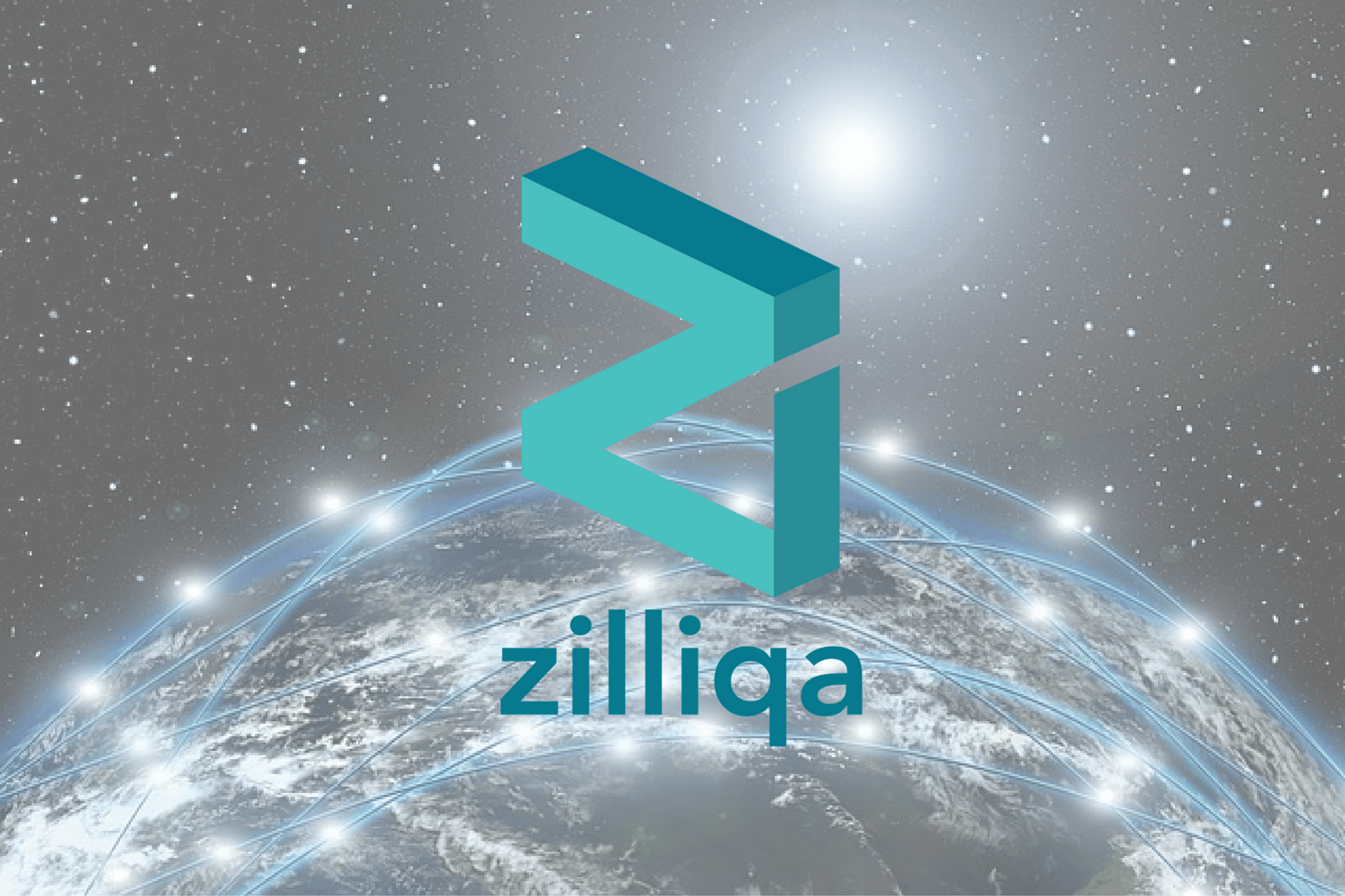 KuCoin has integrated ZIL on its network becoming its first staking partner.

Zilliqa has announced that its coin ZIL, which recently went live, is going to be activated for staking. This move would invariably allow its clients to earn more ZIL.

Further, Zilliqa has disclosed that major cryptocurrency exchange, KuCoin has become its first staking partner, integrating ZIL into its network.

According to the announcement which came via the project’s monthly newsletter, clients were notified of the availability of staking code and documentation that would allow them to build prototype services for testing.

Zilliqa’s team on the staking update explained that Quantstamp had completed a security review. Adding that no major issues have been identified.

Zilliqa, in its release, confirmed Kucoin as a staking partner and noted that more exchanges would be added shortly. Several clients have received this as sad news as many clamors for additional exchanges.

KuCoin, who recently launched project Pinocchio, said its added ZIL because of its recent rise in value. Noting, the asset recently surpassed 4 million transactions since the launch of the mainnet last year.

Additionally, it currently has unprecedented engagement from its community, mostly because of its two big SocialPay campaigns. According to CoinGecko, the project is ranked in the 34th position.

Additionally, several users have taken to Zilliqa’s social media accounts to demand staking on more exchange. Topping the poll of exchange wanted by clients was Binance, who recently added ZIL to the Binance widget.

As KuCoin has taken a major step becoming Zilliqa first staking partner, it’s has been making progress in several other areas. The exchange recently rebranded its futures trading platform KuMEX to KuCoin Futures.

After the rebranding, KuCoin Futures will dedicate more resources to the platform. This is to keep the products polished, leading to the launches of BCH, EOS, and other assets.

It will also provide new features, such as Cross Collateral, high-frequency trading dynamic diversions, and significant data risk controls. KuCoin Futures will give the users derivative financial services that are both safe and fair.

According to KuCoin Global CEO Johnny Lyu, “KuCoin has been promoting the underlying infrastructure for the crypto world and laying out a cryptocurrency ecosystem.”

Bitcoin: Are four-figure profits simpler than you think?