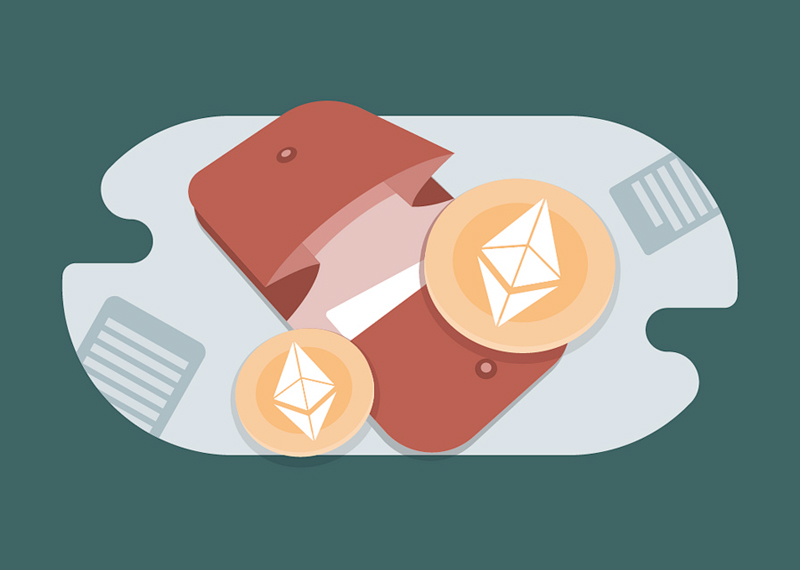 ETH is exhibiting a bearish trend as it broke out of consolidation in the medium-term outlook. ETH’s price was pushed above the resistance zone of $205 by the bulls yesterday. The bears’ pressure was obvious as the upward movement was rejected by the bears as the candle formed bearish engulfing below the resistance zone of $205. The bears’ return was confirmed by the next strong massive bearish candle that broke yesterday’s support zone of $202 downside and led the ETH price down to the $194 price level.

ETH’s price is trading below 21-day EMA and 50-day EMA, which indicates a downtrend movement. However, the Stochastic Oscillator period 14 is at 20 levels and its signal lines point toward south which implies a continuation of downward price movement.

ETH is in bearish trend in its short-term outlook. ETH broke out from the consolidation yesterday and the bearish momentum within the range was increased as the bearish engulfing candle formed which drove the price down the south. this broke the support zone of $202 downside with bearish candles.

ETH/USD has reached the support zone of $194 and the price pulled back as a sign of retracement. The price is below the 21-EMA and 50-day EMA which connotes downtrend movement. The stochastic oscillator is at the oversold region (below 20 levels) with its signal point up which implies a buy signal.