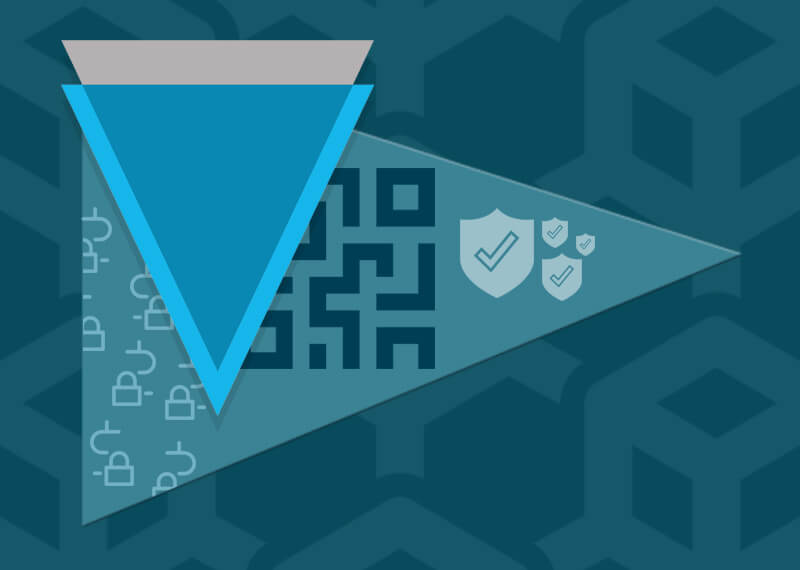 XVG continued in its sideways movement. Neither the bulls nor bears are yet to have enough momentum which will rally the market. Only a fundamentally radical event can forcefully bring about a significant rally in the market.

XVG’s price is on the 10-day EMA and the 50-day EMA as the two EMAs are close to each other, connoting that ongoing consolidation. Nevertheless, the RSI 14 is above 50 levels with its signal lines pointing to the south, connoting a sell signal.

The cryptocurrency is still choppy in its 1-hour chart. The bears and the bulls were yet to have enough pressure to rally the market. XVG price consolidation within the range bound resistance level of $0.015 and the support level of $0.014 has persisted for more than eight days. Both buyers and sellers have been trading within this range.

When bulls increase their momentum XVG’s price will definitely increase to $0.015 in which the resistance level may be broken up by the bulls and expose the resistance level of $0.016. The coin is on both 10-day EMA and the 50-day EMA, which connotes an ongoing consolidation. However, the RSI 14 is above 40 levels and the signal line are less directional, which indicates a ranging signal.