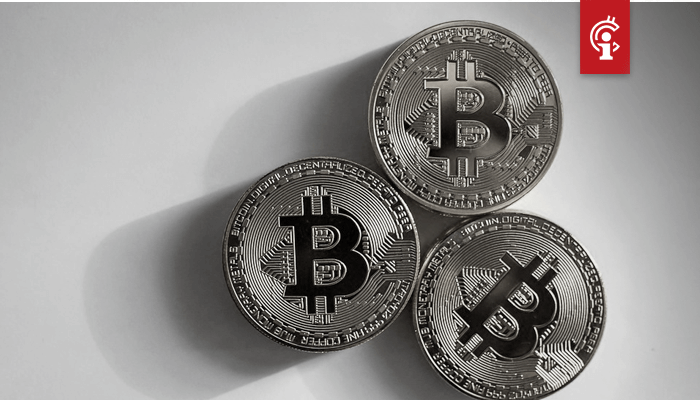 With the Bitcoin (BTC) halving fresh behind us, the coming weeks or months will be crucial in determining the direction in which bitcoin will move. Many analysts or crypto fanatics have shared their ideas with the world, but it is of course impossible to predict in advance where the price will go unless you own a glass ball.
Anyway, many famous people have tried it. Below are the most striking predictions.
Alex Krüger: between $ 400,000 and $ 10 million
Alex Kruger, a crypto celebrity with over 50,000 followers on Twitter and founder of Aike Capital, said in a tweet that he believes bitcoin will rise to a price level of between $ 400,000 and $ 10 million in the next 5 years.

Peter Schiff: Bitcoin is useless
There are also less positive predictions, such as that of Peter Schiff. Schiff does not believe in bitcoin and expects the price to collapse like that until the coin is worth nothing.
“These currencies go to zero or almost get there when the bubble bursts. Right now, the only reason people buy bitcoin is because the price is rising. If it turns around, they won’t sell it for the same reason, ”Schiff told Russia Today.

“Bitcoin has no value, you cannot use it as money, it is too slow, too expensive and too fragile.”

Simon Peters expects $ 7,000
The previous predictions were two extremes, but Simon Peters expects a price of $ 7,000. Simon Peters is an analyst at eToro and still leans in the negative direction with his view of the future of the number 1 cryptocurrency. He expects that after halving bitcoin could drop to a level of about $ 7,000- $ 8,000. He said:

Here’s Why Bitcoin Has Likely Already Bottomed, According to Crypto Analyst Benjamin Cowen