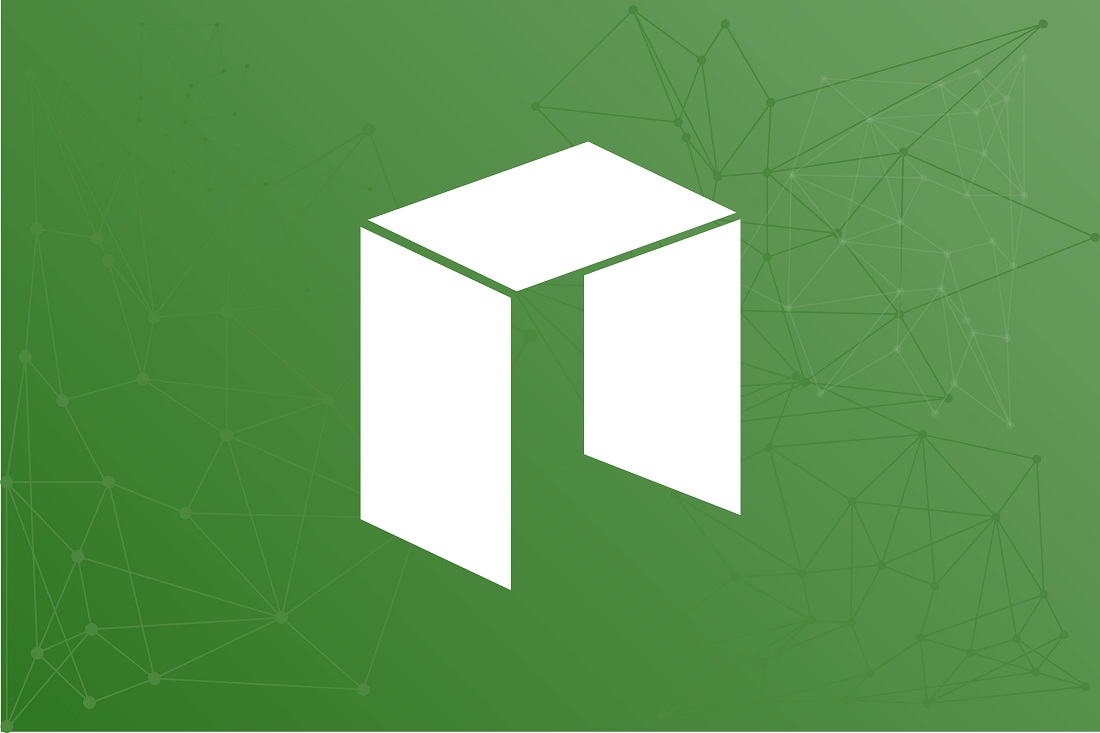 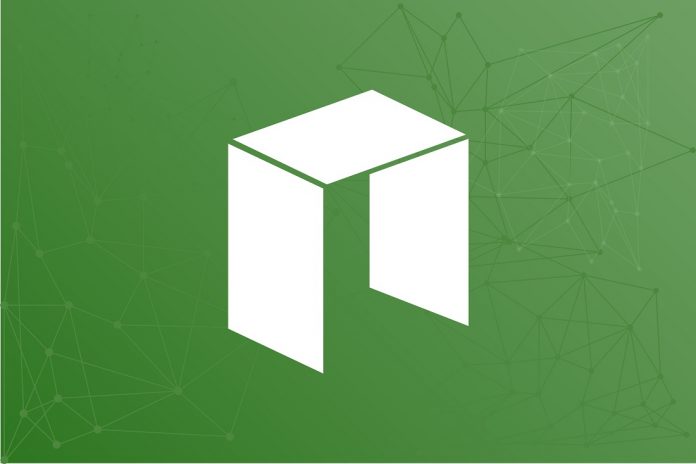 Any and every cryptocurrency project needs to keep evolving and growing at all times. Especially in the altcoin world, there is a lot of pressure on developers to ensure a blockchain stays relevant. As far as NEO is concerned, it seems the upcoming NEO 3.0 release will offer some interesting changes. How it will impact the token’s price, remains a bit unclear, as it has been a rough year for this altcoin.

Anyone who is not familiar with most of the acronyms in the cryptocurrency world today will not be aware of what dBFT is. It stands for Delegated Byzantine Fault Tolerance, which acts as a consensus mechanism. It requires the use of consensus nodes which are elected through a voting process, which is similar to how NEO works under the hood today.

With the new iteration of this consensus mechanism, there will be some welcome additions. A recovery mechanism will help improve the current stability of this technology. Given how there is always a chance the network would go down if the nodes fail, having a viable countermeasure in place is more than welcome in this day and age.

Although competition has been heating up among platforms which offer smart contract and dApp functionality, NEO still has a lot of room for improvement. More specifically, the current price model isn’t enticing too many developers to explore this platform, primarily due to high costs. That will come to change by reducing both the deployment and execution costs of smart contracts. It will be interesting to see how this change affects the ecosystem as a whole.

Another interesting change regarding the NEO smart contracts is how these pieces of code will be able to access Internet resources during execution. It allows for more sophisticated projects, as relying on external data creates a lot of potential use cases. Combined with the changes coming to NeoVM, things look mildly promising for aspiring developers.

It is evident most cryptocurrency blockchains are rather limited in performance. Bitcoin is a great example in this regard, albeit most altcoins don’t fare too well either. As such, the NEO developers are constantly looking for ways to make the ecosystem more competitive. Revamping the peer-to-peer protocol is one way of achieving that goal.

In doing so, the team expects to introduce UDP communication support and introduce compression options. Details regarding both aspects are still a bit scarce, but they will result in better network stability and a higher transaction throughput. Assuming the network will effectively see an influx of transactions at some point, preparing for the future is never a bad idea.

As interesting as all of these potential changes may sound, they will not go into effect for some time to come. Albeit NEO 3.0 has been in development for over six months now, it will not be released prior to Q2 2020. This is due to a lengthy review and testing phase, combined with fine-tuning features and aspects. Even then, the current tentative release date may be pushed back in the process.

An official testnet for NEO 3.0 will be released shortly, which allows developers and coders to get a hands-on experience with the new features. This will, in turn, provide valuable feedback for the developers in terms of addressing bugs. Once the testnet has been vetted thoroughly, the official migration from NEO 2.x to NEO 3.0 will begin. A lot of work looms ahead in that regard.