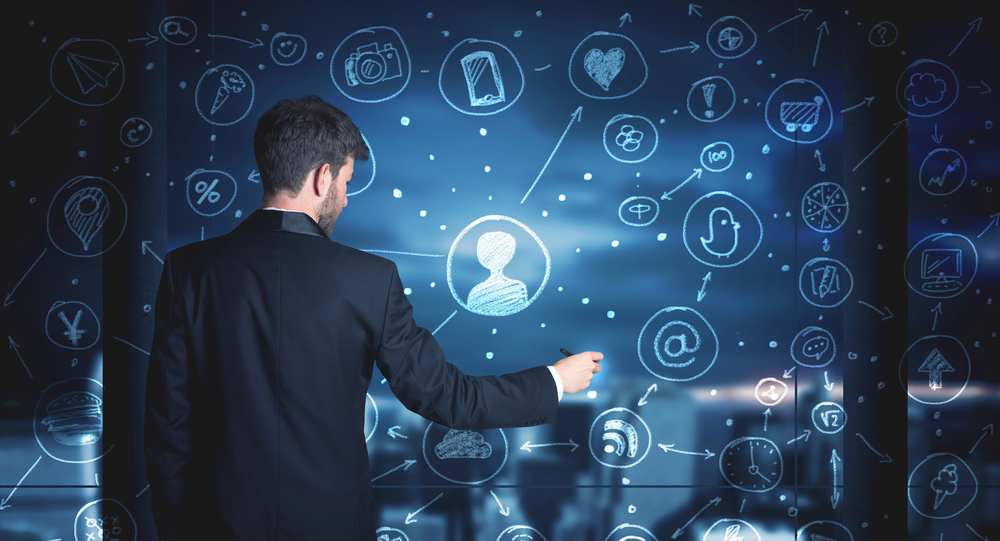 Coming by innovative concepts to improve global adoption of cryptocurrencies is not overly difficult in this day and age. A lot of people see a big market for social media platforms which integrate crypto support. The following projects all attempted to or will attempt to explore this option moving forward. Their chance of success is not guaranteed by any means, but there appears to be a market for these kinds of projects regardless.

While initially touted as the go-to content creation platform for text posts and other types of content, Steemit has seen its ups and downs along the line. A lot of people made good money during the initial stages, but some of the excitement has seemingly disappeared since late 2017. The collapse of most cryptocurrency markets may have something to do with this, as it also forced the project to reduce its staff not that long ago.

Despite facing some big setbacks along the way, it seems Steemit still has a loyal following in 2019. The blockchain-based social platform has a lot to offer and still allows users to make good money if their posts are valued by the community. The upvoting and downvoting system is reminiscent of Reddit, yet the posts work more like Facebook. Without sufficient upvotes, no money will be earned, though. As such, it is a platform which can effectively nullify clutter content when curated correctly.

As the name of this platform suggests, it is all about letting users earn money along the way. Most of its content is presented in a simple and straightforward manner. Anyone can create microtasks for others to complete. In doing so, the ones completing these tasks will earn small amounts of money. It will not make anyone rich overnight by any means, but it is still a platform worth checking out. Its recent collaborations with Coinbase have yielded a lot of positive attention.

Another option of Earn is how users can receive paid emails. It is as simple as it sounds, as all one does is open the email or message to receive a small reward. These are not all that common by any means, but it can yield some additional revenue on the side. Whether or not it will ever replace LinkedIn as a “professional social platform” remains to be determined. Even so, a good alternative to check out regardless.

When looking over the Nimses website, one would almost expect this to turn into a dodgy project of some sorts. Mentions of “temple market”, a unit of impact reserving value forever, and becoming Temple Citizens all sounds like a cult-based mentality. However, that doesn’t mean the project itself should be dismissed all of a sudden. If done correctly, this platform can effectively bridge the gap between social media and cryptocurrency. Combined with its free distribution of Nims, one has to wonder if anyone can genuinely become a Master along the way.

Voice is Powered by Block.one

The Block.one team has high expectations for its social platform known as Voice. So much even that the company allegedly poured up to $150m into this project. It is currently available in beta form and will ensure there can be no bots active on Voice. This is done through a dedicated authentication process which some users might find intrusive. Users will also earn VOICE tokens every single day, and more tokens can be earned by gathering likes on the content they share with others. The token can be spent on promoting posts, among other things.

How a $19m iPhone Fraud Ring Eventually met its Demise