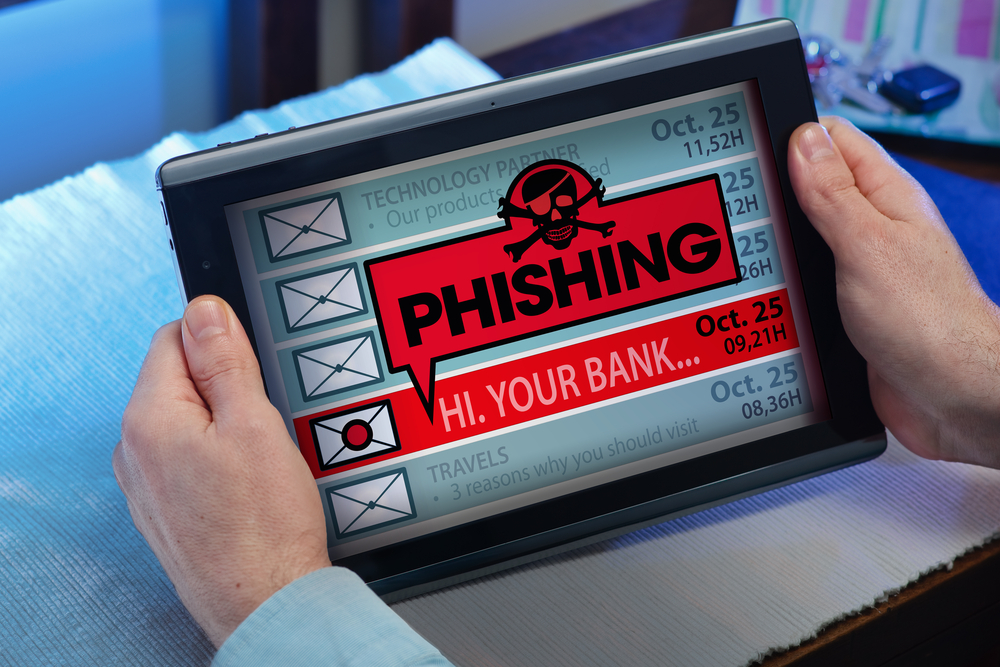 In the world of cryptocurrencies, tokens, and assets, there is no shortage of potential scams. Not necessarily in the form of new projects coming up, but more due to enthusiasts being targeted by criminals for various purposes. As there is a lot of excitement regarding the launch of Binance’s DEX, it seems someone has begun sending out fake emails regarding this project. Their main objective is to collect Binance usernames and passwords, by the look of things.

Beware of the Binance DEX Scam

Given the popularity of Binance, it is not entirely abnormal to see criminals target this platform and its users. Although phishing scams are nothing new in the cryptocurrency world, it would appear this latest edition may be a rather successful venture. It touches upon the launch of Binance’s decentralized exchange, which is slated to go live in the coming months. It hasn’t been officially confirmed when that will be exactly, thus any email pertaining to this “launch” should be ignored.

In the fake email being sent to users, the message itself is fairly clear and straightforward. The sender announces the official launch of Binance DEX, and includes a registration link. As part of the message, recipients are also informed how there is a three-day period for registration where users can sign up for the DEX using their “private keys”. That is the first red flag in this email, as private keys should never be shared whatsoever.

To make use of the registration, users are asked to click on a link, which redirects them to a site mimicking the real Binance. This has always been the main bread and butter of phishing websites, as they replicate the original platform as closely as possible. The sender also warns users have just three days to complete this sign up process, after which registrations for “Binance DEX” will be suspended indefinitely. A bit of an odd approach, but one that can seem convincing to those not familiar with how such platforms usually operate.

Although the email in question would appear legitimate to most, the demand for private keys and the inclusion of a dodgy website link is a clear sign of what the purpose of the message really is. It is something cryptocurrency users should ignore at all times, primarily because Binance has not officially announced the launch of its DEX at this time. Until it does through the proper channels, there is nothing to be excited about as of yet.

It is a bit unclear how many people have received this dodgy email to date. Considering how it is being sent to both Binance and non-Binance email addresses alike – by the look of things – it is possible this phishing campaign makes use of an older email list. One thing that makes the site look legitimate in the eyes of some people is how the fake platform has an SSL certificate. Those are pretty easy to obtain at no cost these days, which further confirms the nefarious purpose of this platform.

One interesting Reddit comment points out another reason why this email is fake. It has not triggered a Binance Coin price increase or pump, which clearly shows it is not genuine. A bit of an odd way of phrasing things, albeit there is also some merit to this train of thought. The launch of Binance DEX will most likely trigger a BNB price spike. This fake email fails to trigger such a development at this time, which is a positive sign. Beware when opening this email, as the link inside should not be clicked.