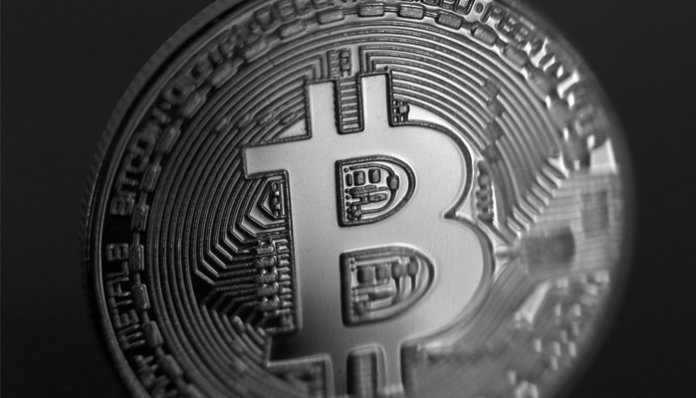 Bitcoin (BTC) has risen sharply since yesterday and is now 5% in the plus. The largest cryptocurrency has also broken through a number of important resistance levels, which is a positive signal.

While 1 BTC was still worth about $ 3,750 yesterday, the peak was close to $ 3,990 a few hours ago. Since then, the price has dropped slightly to $ 3,923 at the time of writing. However, given the breakthrough of a number of important levels, bitcoin can still increase a lot further.

That’s how it broke through the $ 3,650 and $ 3,720 levels, which bitcoin previously had great difficulty with. With the current exchange rate there is a big chance that bitcoin will turn bullish for the short term. However, this mainly depends on whether bitcoin breaks through the next, and main resistance levels of $ 4,000 and $ 4,200.

Not only bitcoin is doing well, also the rest of the top 10 with altcoins such as ethereum (ETH), ripple (XRP) and litecoin (LTC), is in the plus. At this moment, the biggest riser is EOS (EOS). That cryptocurrency is 23.3% in the plus and is now worth $ 3.67.

The current rising prices will sound like music to many crypto traders. For months on end, almost all cryptocurrencies have plummeted. The value of some cryptocurrencies decreased by 90% in value since the crypto boom in late 2017.

SEC and CFTC want to better regulate the cryptocurrency market