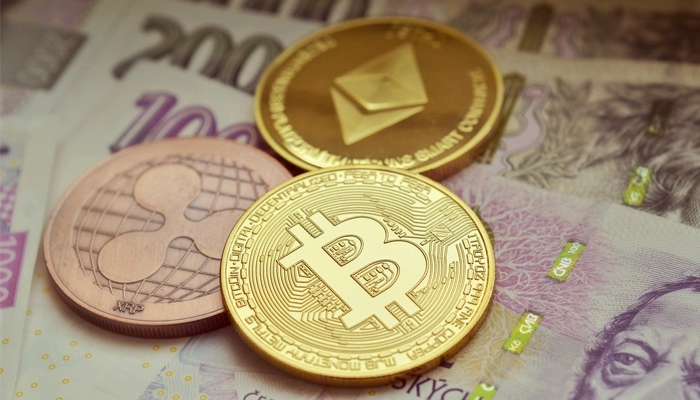 In recent days we have seen most prices plummet. However, support seems to have been found again, with in the top 10 almost only rising prices. In this article we take a brief look at the rates of bitcoin (BTC), ripple (XRP) and the most striking rise in the last 24 hours, Binance Coin (BNB).

At the time of writing, bitcoin (BTC) is worth $ 5,152 on Bitfinex, after rising 0.75%. After tapping the $ 5,500, bitcoin (BTC) found a strong resistance at this price level. BTC sank through a number of important support zones in a matter of hours. However, support was found on 12 April.
At around $ 4,950, bitcoin began to find its way up again. It again exceeded the previous support at $ 5,000 and currently seems to be testing the resistance at $ 5,150. The coming hours will tell whether bitcoin can trade towards $ 5,200 again or whether the price will fall back to support at $ 5,000.

Binance Coin (BNB), the native cryptocurrency of the Binance ecosystem, is currently the largest climber in the top 10. At present, the cryptocurrency is more than 7% in the plus with a value of $ 18.50.
The altcoin tested the resistance level at about $ 18.60 a number of times in the last few hours but was unable to break it. After a small correction, BNB is about to retest the resistance. The next support is around $ 18.30, with a strong resistance at $ 18.60.